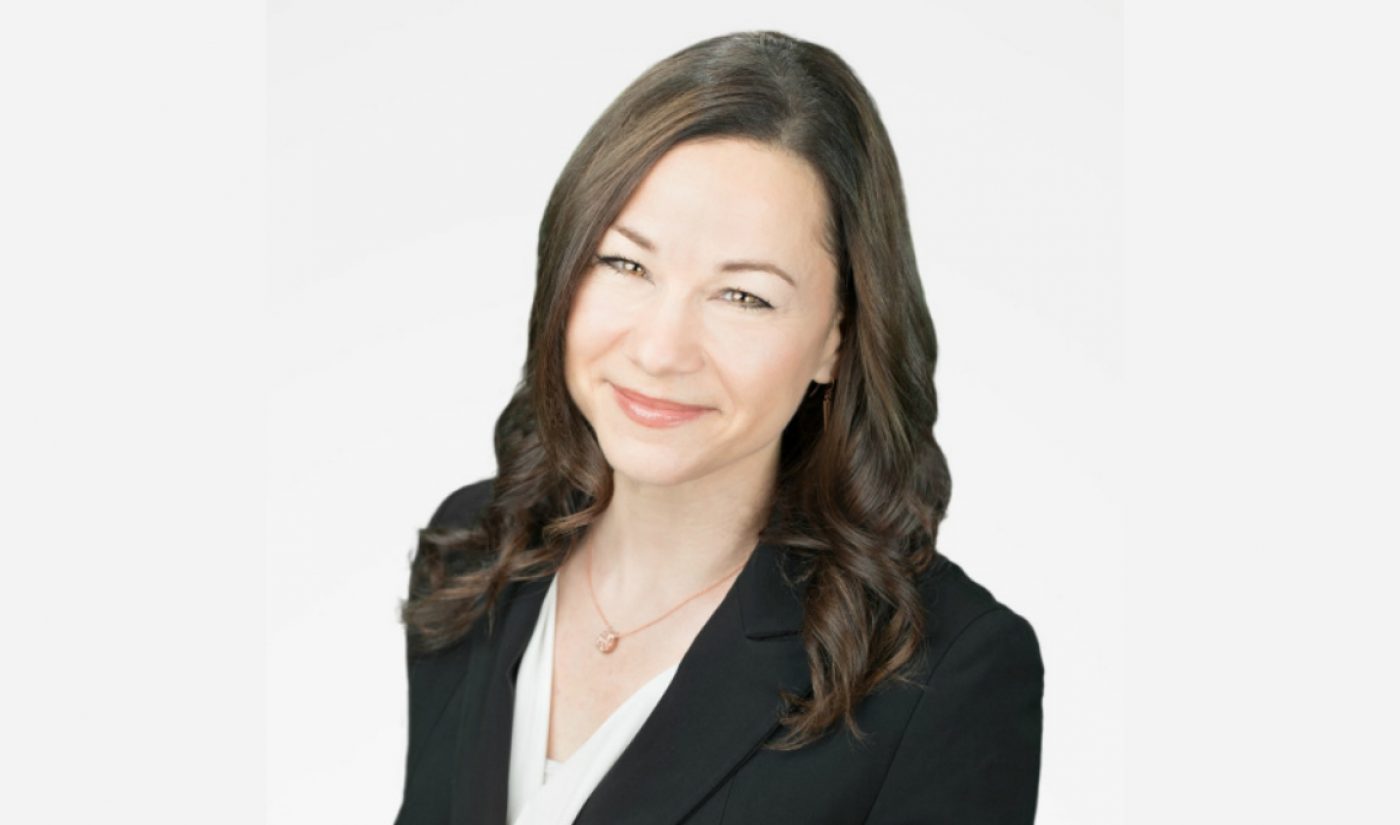 In her new position, Moosnick will lead the content licensing and acquisitions group within Hulu’s recently-overhauled content team, shaping the platform’s strategy for pulling in live TV, outside series, and films. The other half of the content management department is headed up by Craig Erwich, senior vice president of content, who steers the platform’s original programming and manage relationships with creators, producers, and studios, per Variety.

At YouTube TV, Moosnick spearheaded content deals for its skinny bundle TV service — a direct competitor for Hulu’s own live TV bundle, which Moosnick will develop in her new position. Other areas she’ll focus on include on-demand programming, as well as what Hulu calls “emerging content opportunities,” Variety reports.

In a statement, Hulu said Moosnick (and her team as a whole) will “work closely with the company’s originals, marketing, product, and technology leadership to create more personalized, localized, and curated program offerings for consumers.”

“As Hulu looks to transition television from a gatekeeper-driven experience to one that’s led by the consumer, Heather’s leadership and fearless approach to evolving antiquated business rules make her a perfect fit for our team,” Freer said.

Hulu has been pushing its live TV bundle hard this year. In April, the platform inked a deal with TNT to become the presenting sponsor of the NBA Playoffs, competing with similar deals YouTube made to present the World Series and NBA Finals. And that push appears to be paying off, as Hulu’s live TV service hit one million subscribers (each paying $39.99/month) in September.

Moosnick joined YouTube in 2013, where, prior to her role at YouTube TV, she led label partnerships at YouTube Music. Before that, she was vice president of global digital strategy and business development at Warner Music Group, and served in senior roles at CBS Interactive and MTV Networks. She will start at Hulu Nov. 12.