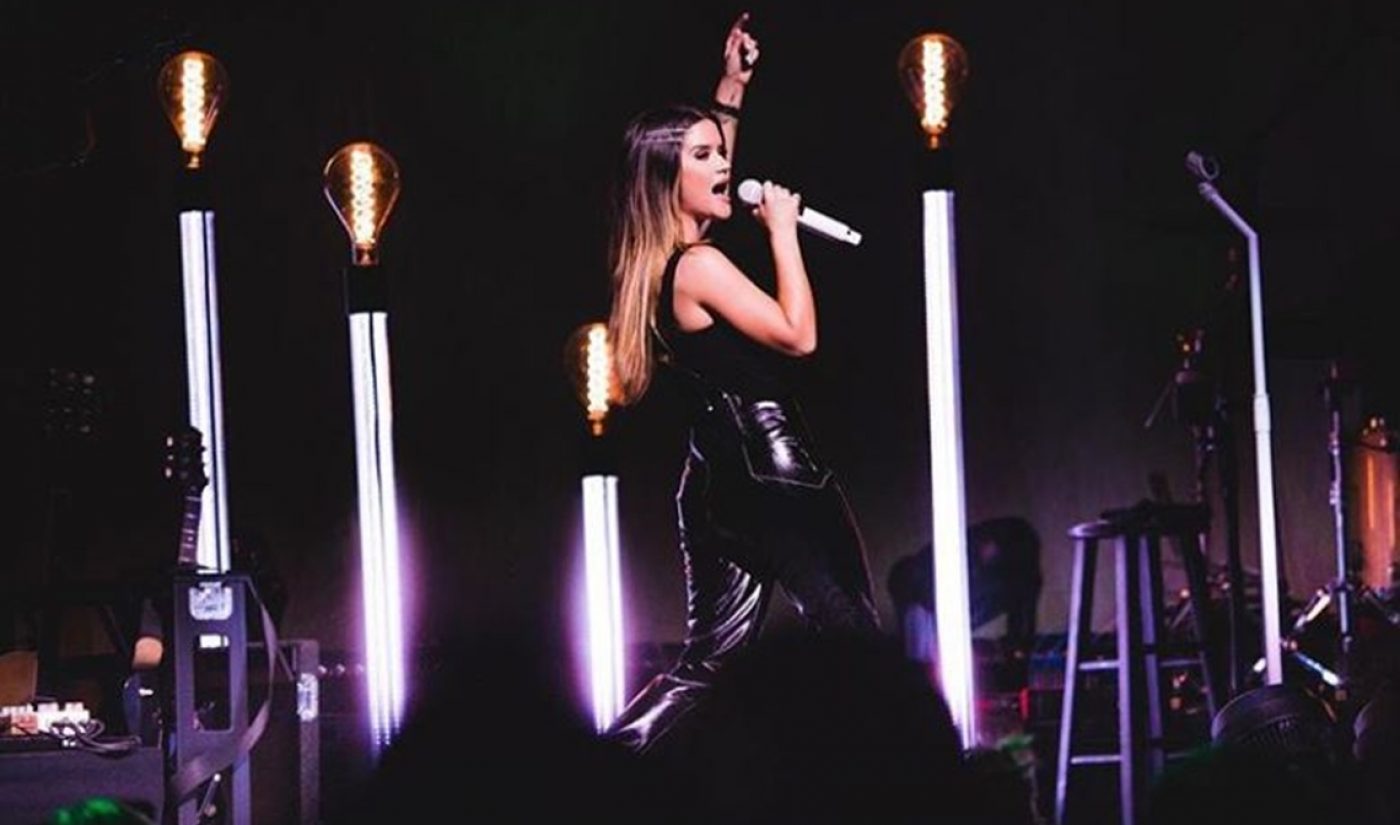 Five-month-old YouTube Music, under the auspices of global chief Lyor Cohen, is looking to deepen its ties within the country music industry by hiring two noted Nashville execs to oversee label relations and programming.

YouTube has tapped former Spotify exec Copeland Isaacson to head up country music label relations, and Pandora vet Rachel Whitney to serve as its country music programming manager, The Tennessean reports. Both have “sterling reputations in Nashville’s music industry,” according to the outlet, with Isaacson having previously served as Spotify’s first executive on the ground in Nashville. He is also credited with helping to shepherd the careers of some of today’s biggest country stars, including Sam Hunt and Marren Morris (pictured above).

For her part, Whitney oversaw playlists at Pandora amid the pivotal launch of its subscription service.

At YouTube Music, Isaacson will work with record labels to identify artists and songs to be featured on the platform. Whitney will be in charge of building a country music audience on both YouTube Music’s paid and ad-supported platforms. She will also work to help discover new talent. Prior to hiring Isaacson and Whitney, YouTube Music’s sole Nashville-based exec was artist relations manager Margaret Hart.

“It is the respect Nashville and those companies deserve for us to be there, staff up, and work together with those companies and the creative community,” Cohen told The Tennessean of the copious record labels located in Nashville, most of which are based in a famed district known as Music Row. “We are so excited to be in Nashville.”

In addition to beefing up its Nashville-based team, YouTube has also hosted several pop-up creative spaces and workshops there to support emerging artists. The company also recently teamed with country superstar and Japanese culture enthusiast Kacey Musgraves for a concert at the YouTube Space Tokyo, as well as a travel vlog documenting Musgraves’ adventures on her YouTube channel: