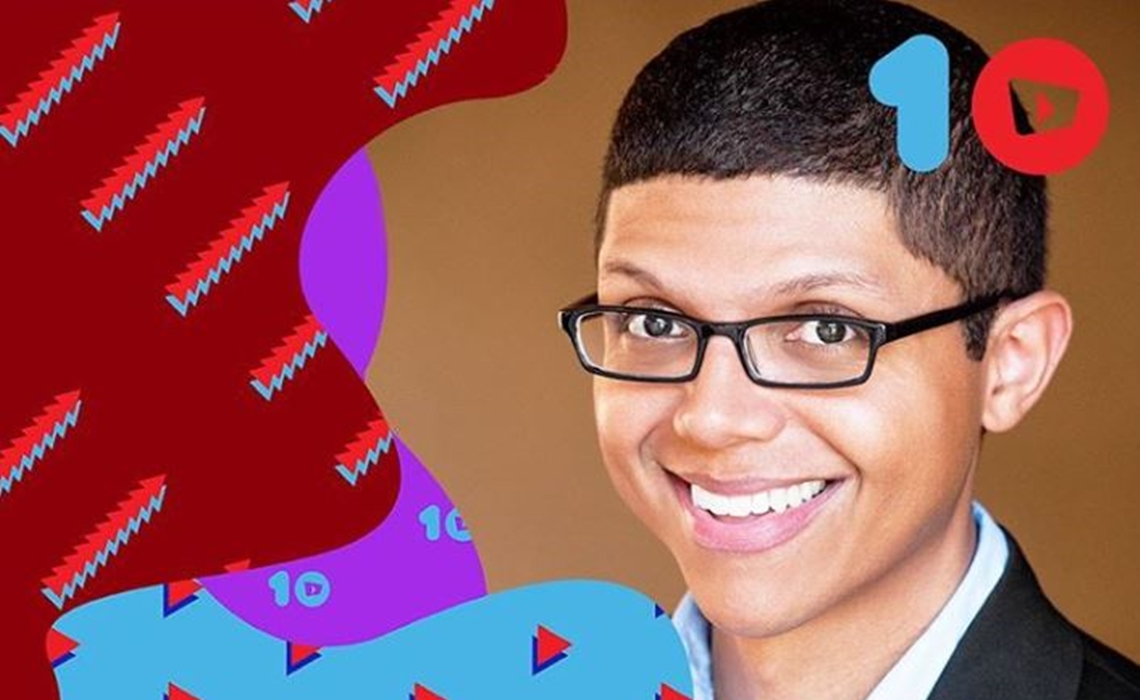 To celebrate a decade of VidCons, the storied digital convention has announced a new class of ‘Featured Creator’ for this year’s event — or the YouTube stars who are invited free of charge and featured prominently across panels and programming.

This year, as VidCon winks back to its founding days, the Viacom-owned conference will spotlight a handful of OG YouTube stars it’s referring to as ‘Founding Featured Creators‘ — or early viral stars who have attended VidCon since its inception. Nevertheless, many of these creators are no longer active on the platform today.

Tickets for VidCon, to be held from July 10 to 13 at the Anaheim Convention Center, are on sale now. Passes begin at $100 for Community Track access throughout the weekend.