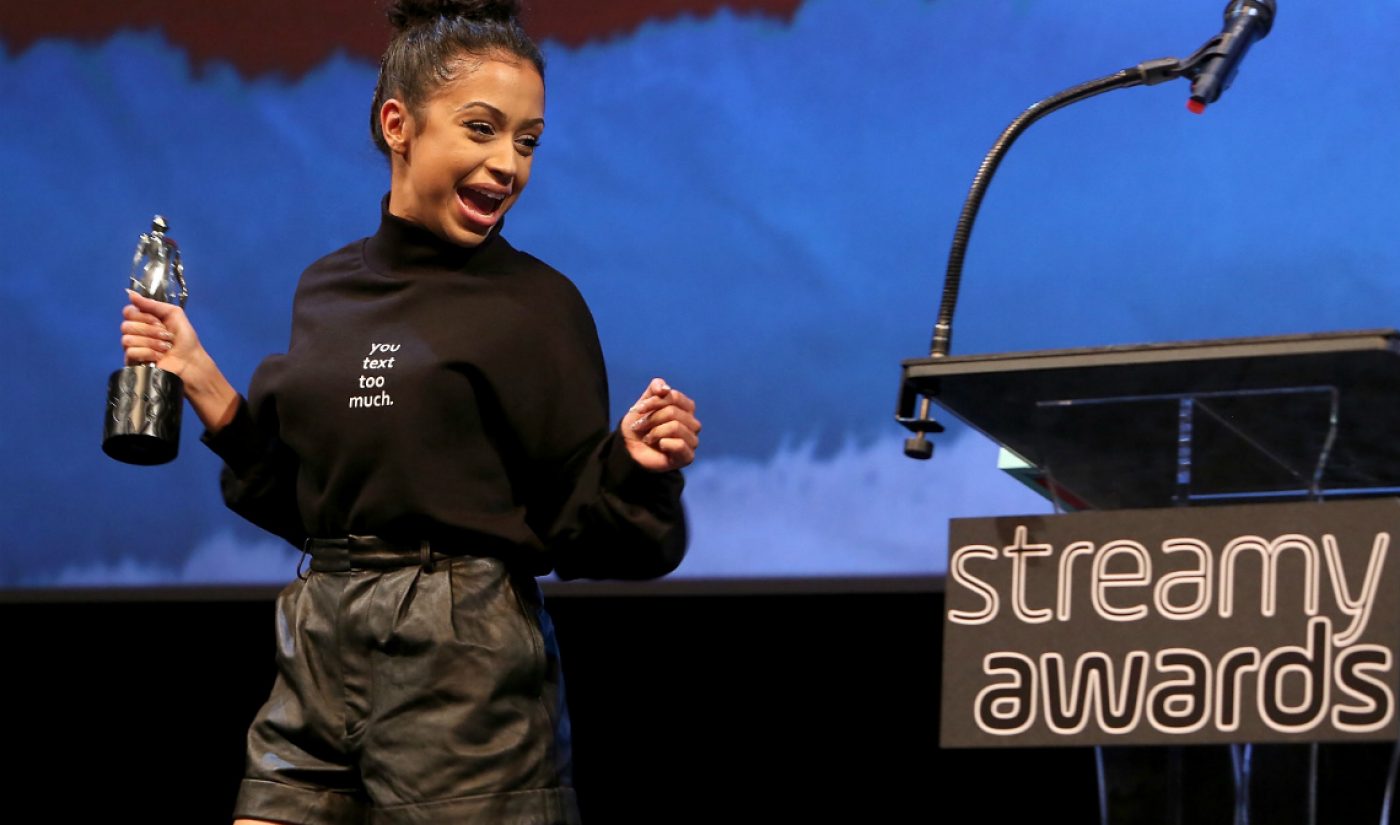 Among the winners announced were Kandee Johnson and Kim Kardashian for their collaboration Princess Jasmine Transformation, Marshmello for breakthrough artist in ‘Music,’ and Ninja for two awards in ‘Gaming.’

This year’s Streamy Awards are presented by YouTube. Tune in on the awards’ dedicated YouTube channel tonight at 6 p.m. PST/9 p.m. EST.

Check out the full list of winners announced at the Streamys Premiere Awards: 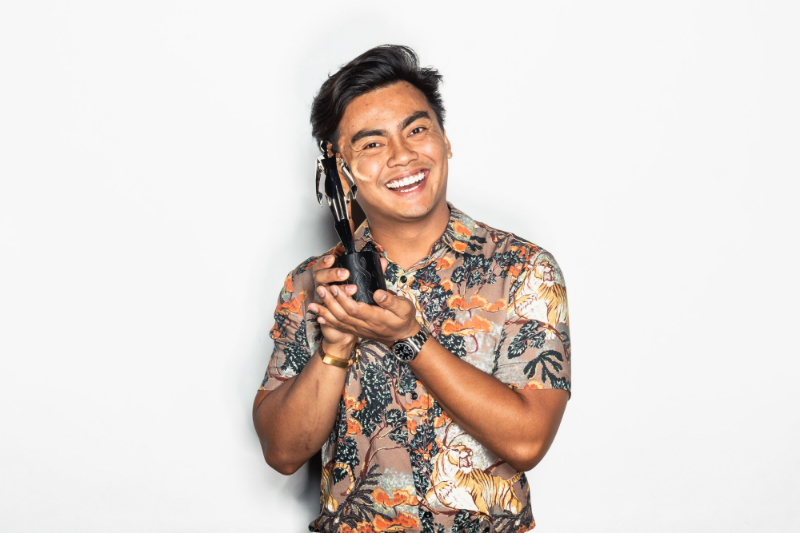