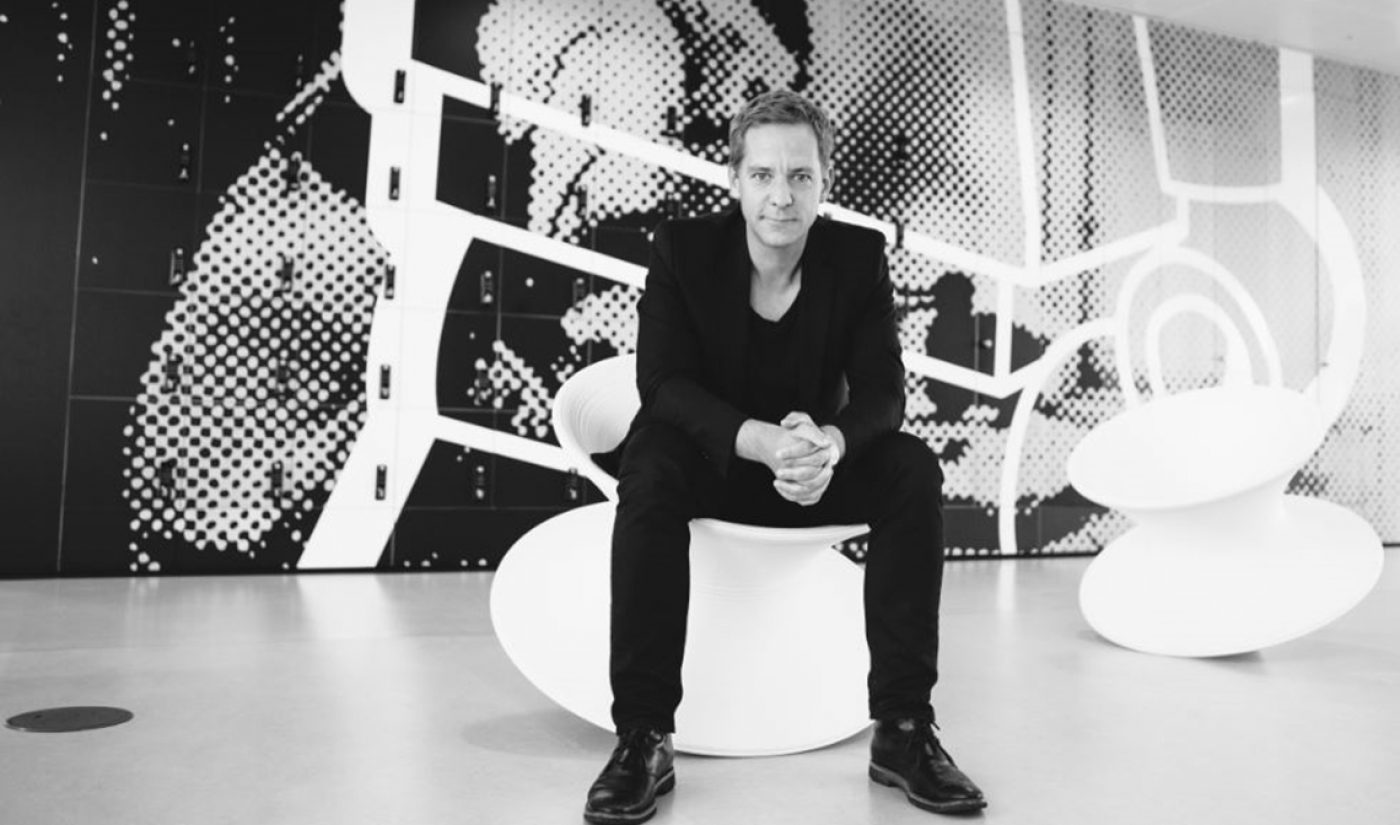 At Lego, Silberbauer is credited with building the storied Danish toy brand’s global social media strategy from scratch (which now comprises 12 million Facebook fans and 1 billion annual YouTube views), as well as the launch of Lego TV in 24 markets (which features animated content). At MTV, Silberbauer will oversee creative, development, and production for the network’s digital originals, and charge all of MTV’s social media channels.

MTV says that it is currently riding its highest linear ratings streak in seven years, and seeking to expand its reach on mobile and social media via the relaunch of popular shows like TRL and Cribs. Parent company Viacom unveiled some of these plans, including all-new original series, during a presentation at the first-ever NewFronts West earlier this month.

Silberbauer will relocate from London to New York, and officially start in his new role on Nov. 1. He will report to both Jacqueline Parkes, the CMO and EVP of digital studios at MTV, VH1, and Logo Group, and Viacom Digital Studios president Kelly Day.

“Lars is a proven innovator who reinvented an iconic brand for a new generation by bringing it to life in new, resonant ways across platform,” Parkes said in a statement. “His experience, fresh ideas, and dynamic approach make him the perfect person to build on our momentum across platforms, fuel the growth and expansion of the brand, and engage our fans around the world.”