Indie Spotlight: In Comedy Series ‘A Girl’s Guide To Ghosting,’ A Developer And Her Unearthly New Roommate Create An Anti-Dating App 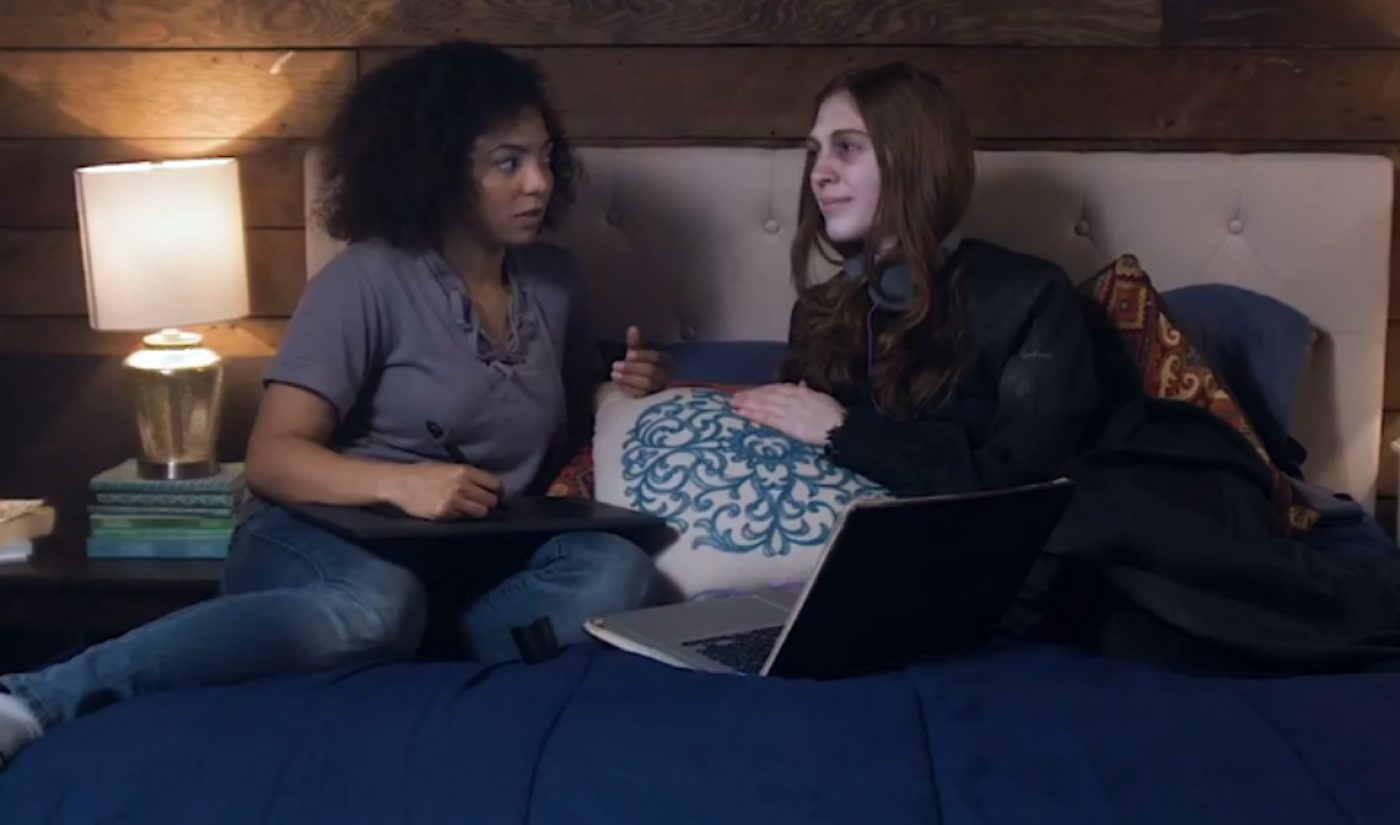 In comedy webseries A Girl’s Guide to Ghosting, budding app developer Paige (Kirsten D’Addio) moves into a cheap room (as in, so cheap it has no door) in a shared house with a sleazy landlord — but those are far from her only issues with the place. See, she has a new roommate, Tabitha (Michaela Fraboni). And Tabitha isn’t exactly the kind of roommate who can save Paige a few bucks by splitting the rent — she’s an 1800s ghost who is not happy about Paige moving into her space.

But where A Girl’s Guide really kicks things off is by subverting the traditional person-moves-into-a-house-and-ghost-isn’t-pleased plotline. Instead of engaging in typical supernatural tug-of-war over their room, Paige and Tabitha become fast friends. And, inspired by continued unwanted advances from their landlord, they decide to collaborate on an “anti-dating app” made to help women ghost men who won’t leave them alone.

Co-creator Jillian Davis tells Tubefilter the series is made “by women for women.” She produced A Girl’s Guide alongside creative partner and series director Abbie Steckler, and both they and the series have recently been recognized by Women and Hollywood.

There are currently nine episodes of A Girl’s Guide released on the show’s dedicated YouTube channel. You can watch the first episode below: