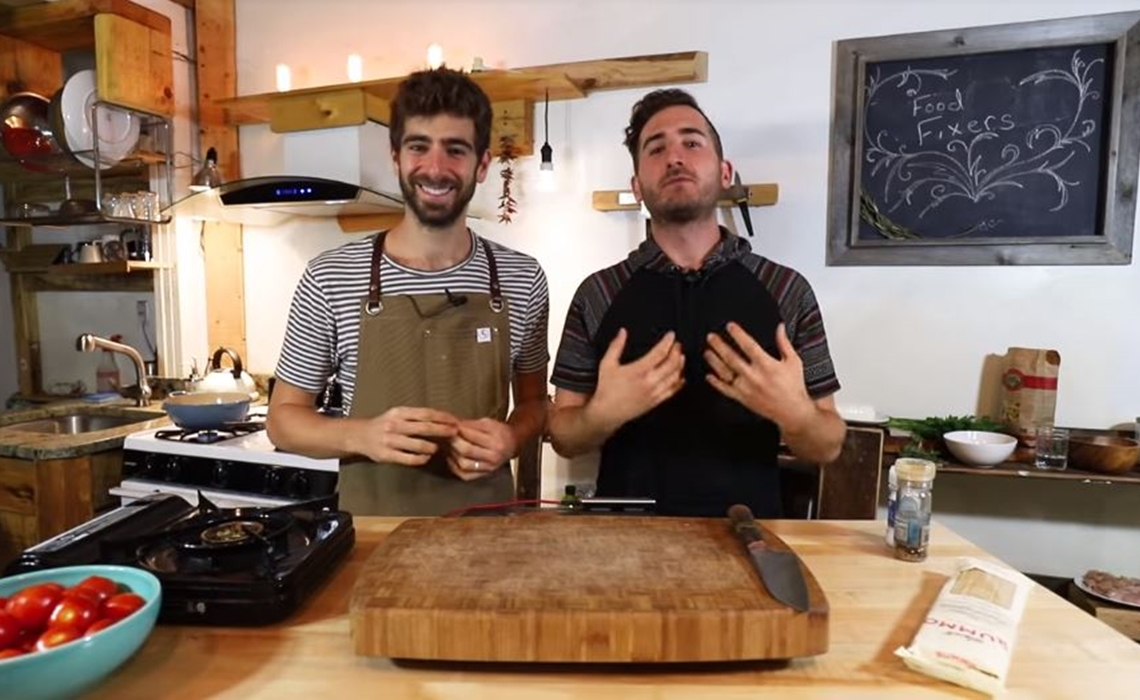 YouTube’s ‘Brothers Green’ Sign With Nashville-Based Made In Network

Nashville-based digital network Made In Network has added YouTube’s other ‘Green‘ brothers to its roster.

Josh and Mike Greenfield — not to be confused with John and Hank Green — are the hosts of a popular cooking channel dubbed  Brothers Green Eats, which has amassed more than 1.2 million subscribers and 102 million lifetime views. The Greenfields, who live in Brooklyn, pride themselves on stoner-friendly dishes that don’t require fancy equipment to make. They have created three recurring series on their YouTube channel: Sandwich Series, Food Fixers, and What You Can Cook For. In 2015, the channel spawned an MTV International cooking and music show of the same name that aired in 150 countries.

Made In Network reps some of the largest food channels on YouTube, including Binging With Babish and Hellthy Junkfood — as well as the famed Pomeranian JiffPom. All told, its channels garners more than 250 million monthly views. The company provides channel management, social coordination, video production, audience development, and monetization services.

“Partnering with Made In Network not only allows us to focus on what we do best, making content, but also helps us with creative ideas and channel optimization,” Josh Greenfield said in a statement. “Increased fan engagement and channel discovery have been major priorities for us, and with YouTube constantly changing, it can be hard to keep it up.“

The brothers will continue to be repped by APA.

Check out their most popular video to date, featuring several egg recipes, below: