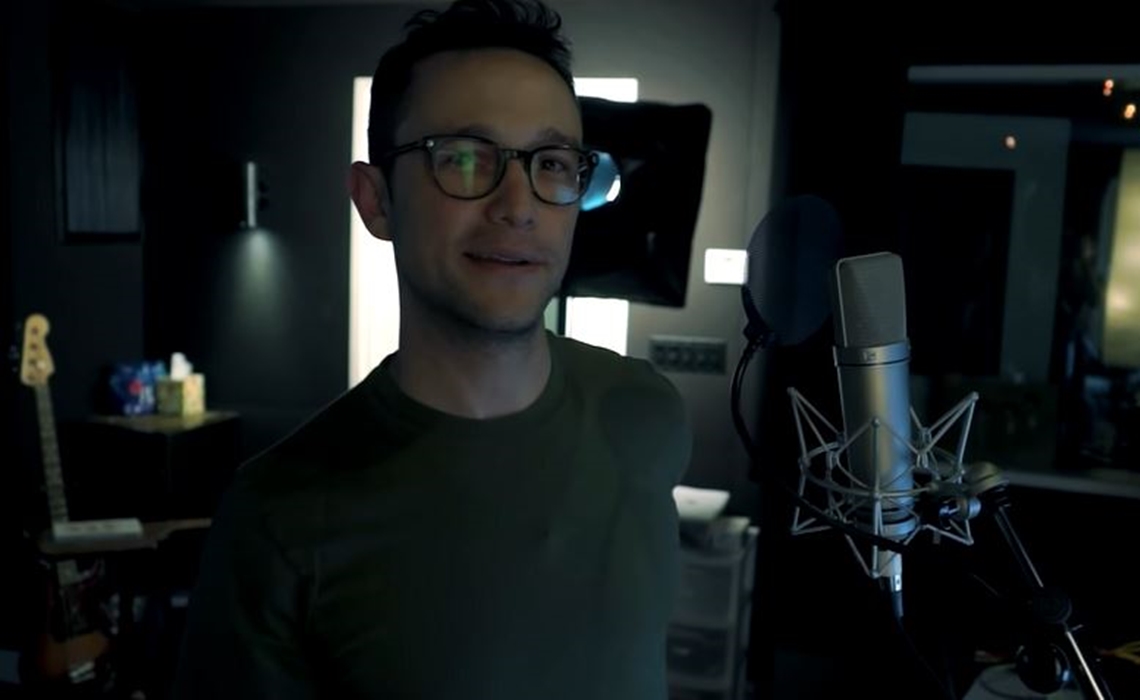 YouTube To Collaborate With Joseph Gordon-Levitt On Hourlong TV Special

YouTube is tapping another Hollywood star as it ramps up its slate of ad-supported originals.

The video giant is joining forces with actor-entrepreneur Joseph Gordon-Levitt on a one-hour special that will showcase the 37-year-old’s startup HitRecord — a platform enabling creatives of every stripe to collaborate on short films, music, books, and DVDs (and receive fair compensation for their work).

The show, bowing on YouTube in 2019, will invite people from around the world to join the HitRecord platform and create an original song and video with the rapper Logic. Logic, who had a massive hit on YouTube with his suicide prevention anthem “1-800-273-8255,” will initiate the process by recording the beginnings of a song, whereupon anyone can add to the bare-bones piece on HitRecord with instruments, lyrics, or vocals. Logic will select the final collaborators, and the hourlong show will document the collective creative process, culminating in a music video premiere.

“A lot of creativity on the internet feels like a popularity contest,” Gordon-Levitt — who rose to fame on the hit sitcom 3rd Rock From The Sun before going on to star in films like The Dark Knight Rises and his directorial debut, Don Jon — said in a statement. “But this is about people coming together to make something they might not have been able to make on their own.”

You can check out a teaser for the project below — featuring a glimpse at Logic’s James Brown-inspired track, upon which HitRecord users are invited to submit their contributions right here.