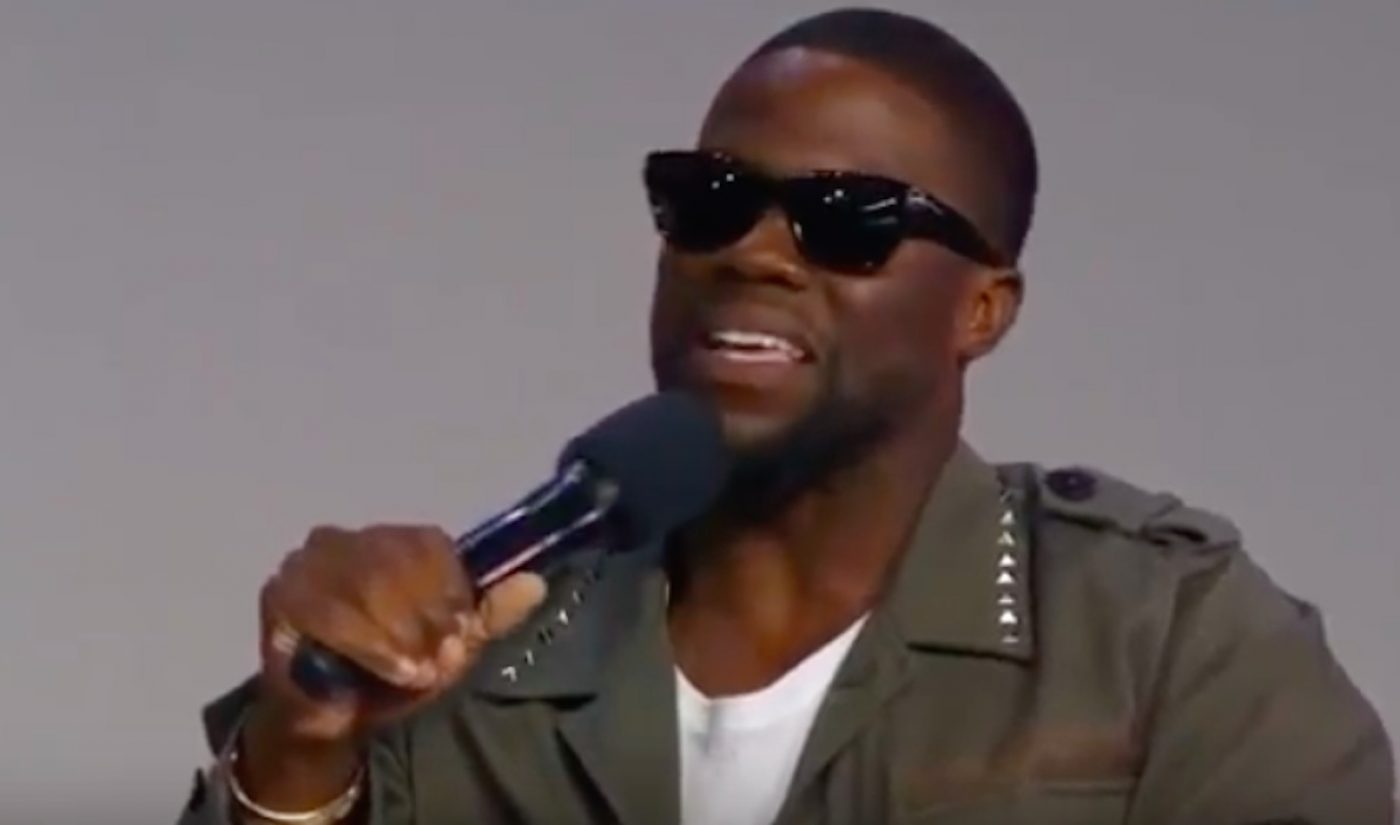 At YouTube’s annual Brandcast back in May, the company announced a number of celebrity-fueled shows that would live outside of the video platform’s YouTube Red paywall. Now, YouTube’s chief of original content, Susanne Daniels, has confirmed that this is part of an attempt to go directly after TV ad dollars.

“There’s one bucket of money and the digital platforms, yes, are competing for TV ad dollars that were previously exclusively TV ad dollars,” Daniels said at the Cannes Lions Advertising Festival on June 23.

And it seems to be working, so far. Johnson & Johnson, who had previously removed their ads from YouTube due to brand safety concerns, recently bought an exclusive sponsorship to the Ryan Seacrest produced Best.Cover.Ever. YouTube-funded, ad-supported programming from other major celebrities, like Kevin Hart, Ellen DeGeneres, and Demi Lovato will aim for similar success, as will shows starring famous YouTube creators like Rhett & Link and The Slow Mo Guys.

Daniels’s statement comes after Google announced at Cannes that it was taking measures to better police hateful and extremist—brand unsafe—content on YouTube. Videos that explicitly promote violence, like those encouraging terrorism, will be removed from the platform. Meanwhile, videos endorsing hate without violence will remain on the platform, but with a warning, and they won’t benefit from YouTube perks like monetization, “recommended video” boosts, or the user comments section.

In a June 18 blog post, Kent Walker of Google’s general counsel even noted the company’s counter-terrorism efforts on the video platform. With Jigsaw, a Google-created incubator that focuses on technological solutions to problems like cyber-attacks and censorship, YouTube will use “the power of targeted online advertising to reach potential Isis recruits, and redirect them towards anti-terrorist videos that change their minds about joining,” said Walker in the post.

These measures, plus premium YouTube-funded, ad-supported content on a platform that sees over a billion users, might just make advertisers think twice about spending on TV.