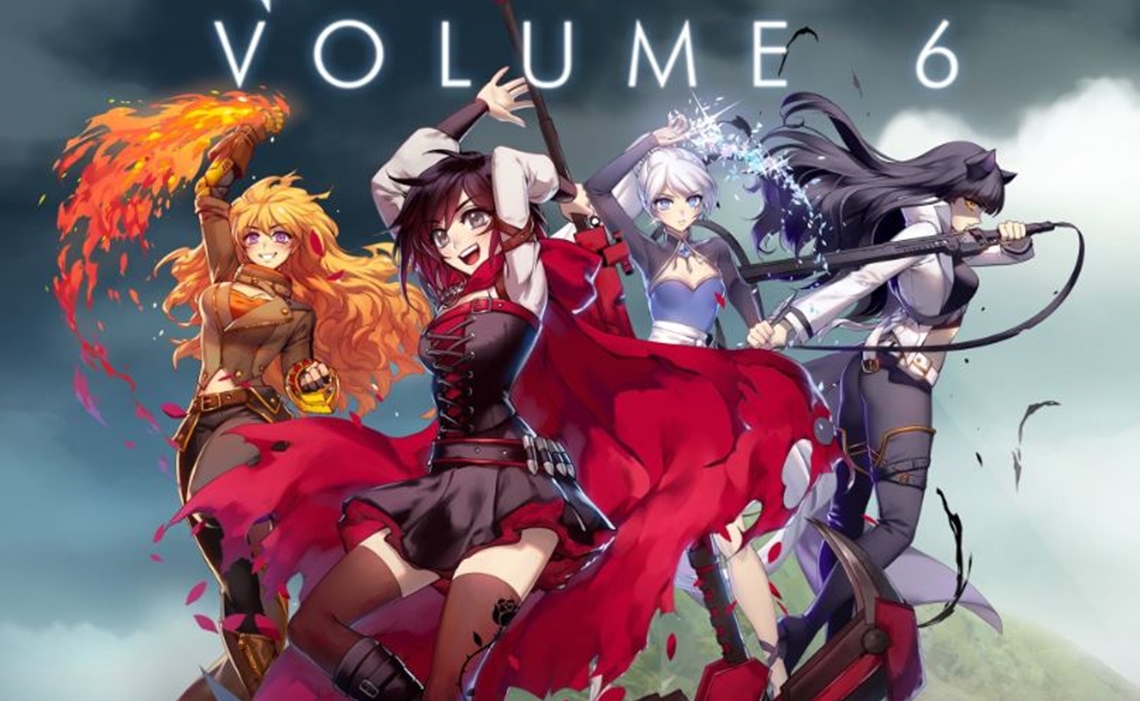 Following its $85 billion takeover of Time Warner — which has since been renamed WarnerMedia — telecommunications giant AT&T is finding new synergy between new and existing brands.

WarnerMedia-owned comic book publisher DC Entertainment, which is behind iconic franchises like Batman, Superman, and Wonder Woman, has partnered with Austin-based Rooster Teeth to create comic books inspired by two of the digital network’s flagship series. Comic book and graphic novel adaptations of RWBY and gen:LOCK will arrive in 2019. More comics could arrive in the future, Rooster Teeth Animation head Gray G. Haddock announced over the weekend at New York Comic-Con.

The ensuing comics will seek to expand the worlds around popular characters, bridge stories between seasons, and explore the adventures of supporting characters who play a direct role in the overall plot, said DC chief creative officer and publisher Jim Lee.

“With these comic books, we’re looking forward to spending more time with the characters we love, taking deeper looks into their worlds, and going on more journeys,” Haddock said. “DC is a leader in the industry and the caretaker of an amazing pantheon, and working with them we know there are incredible adventures on the horizon.”

RWBY follows four huntresses who are fighting horrific monsters on humanity’s behalf. The series’ sixth season will debut on Oct. 27, and marks the first western-style anime to be distributed in Japan, says Rooster Teeth. While gen:LOCK — Rooster Teeth’s second-ever anime series — isn’t slated to premiere until next year, it marks the company’s most star-studded series to date. Michael B. Jordan, Dakota Fanning, and Maisie Williams will all voice young pilots who control weaponized robot bodies on a quest to protect the Earth’s last free society.