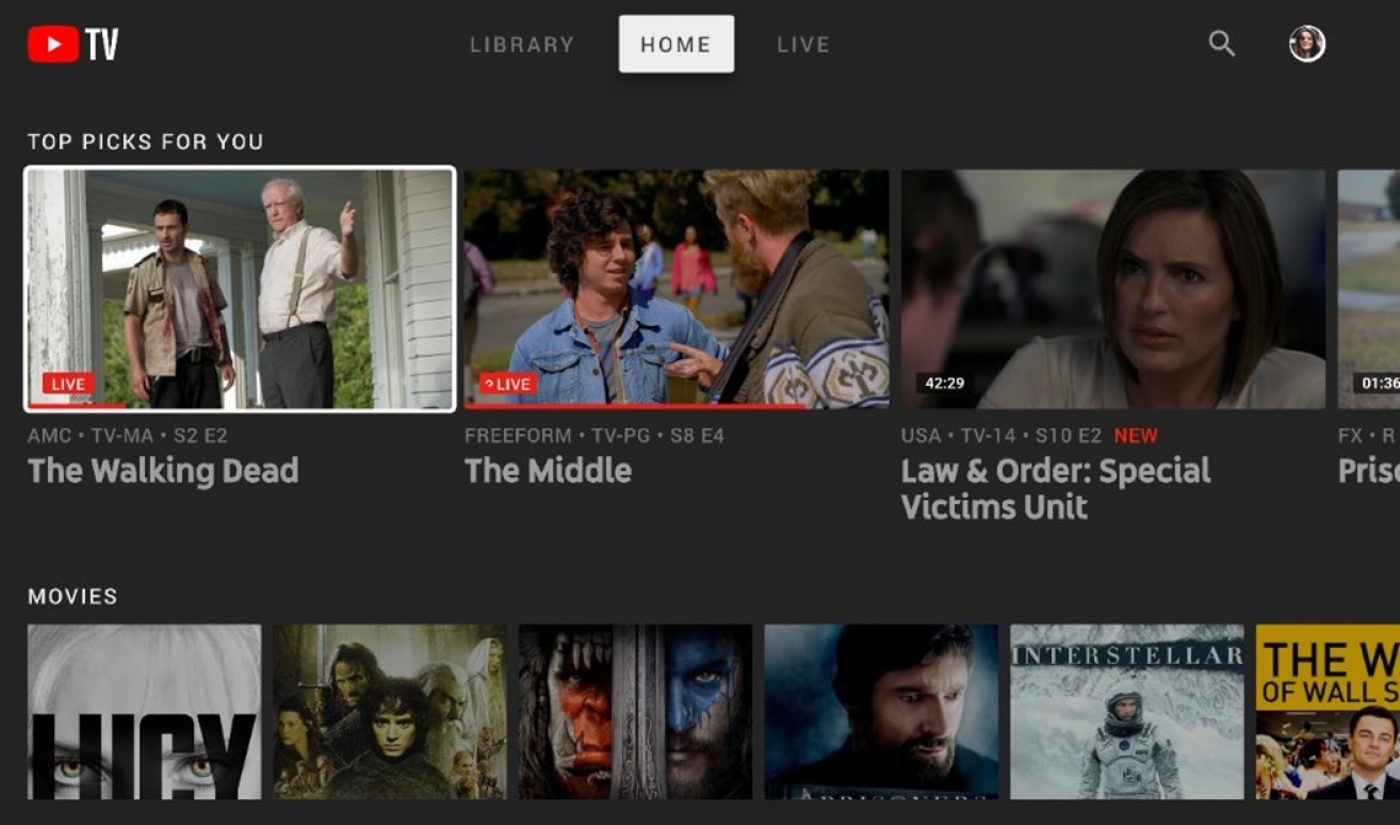 YouTube TV has pressed play several new features in hopes of separating itself from a growing pack of competing skinny bundle services.

You asked, we listened. Enjoy more of your favorite recorded shows with full control to pause, rewind, & fast forward anytime during playback. Thanks to our partners @AMC_TV, @Disney, @FOXTV, @NBCUniversal & @Turner for making their content immediately available for DVR playback!

Previously, when users recorded a show, YouTube TV would instead typically serve a VOD version of the programming, with different ads interspersed. Now, however, partner networks like AMC, Disney, Fox, NBC Universal, and Turner have made their content available for DVR playback — meaning that recordings will defer to user-recorded versions, where fast-forwarding is now enabled. Business Insider reports, however, that the feature won’t be available on CBS.

Other new features coming to two-year-old YouTube TV include: a ‘Dark Mode’, which is roughly the same option that’s available on the flagship YouTube website and app; an NBA League Pass priced at $40 per month (or $249 for the entire 2018-2019 season); a spoiler-combating feature that can hide sports scores for any designated team or league; and an integration with Google Home, whereby YouTube TV subscribers can use their smart speakers to ‘play’, ‘fast forward’, ‘record’, ‘pause’, and more.

Last month, competitor Hulu passed the 1 million subscriber threshold for its Live TV service, while YouTube TV reportedly had 800,000 subscribers as of July.