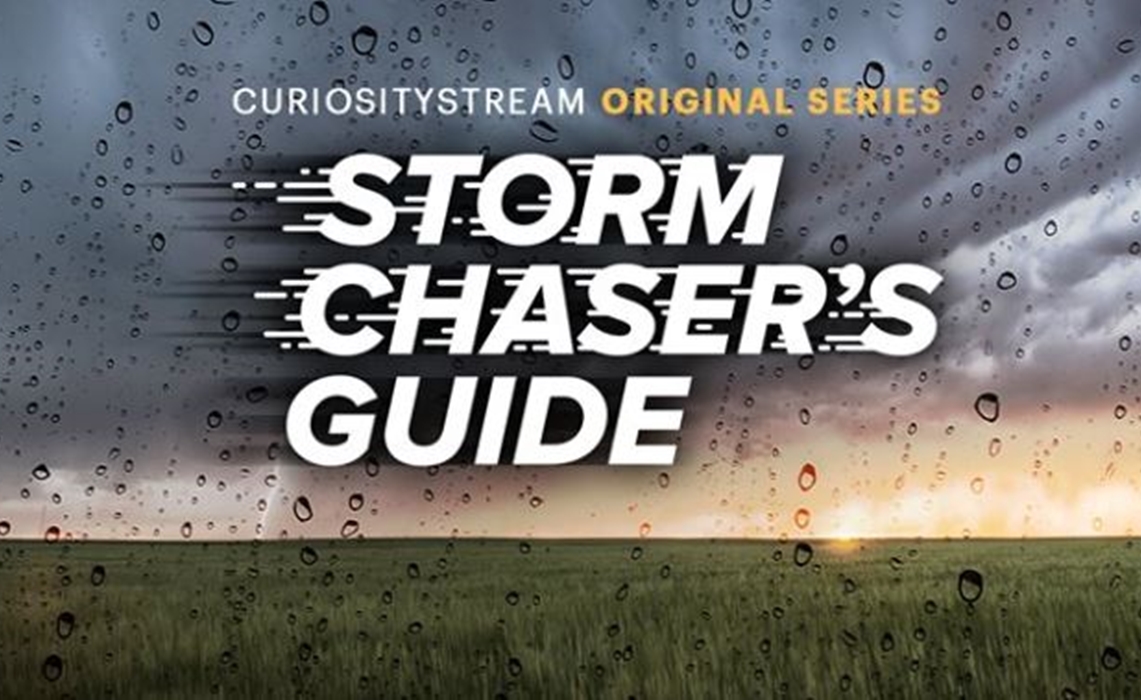 YouTube TV is diversifying its offer with two niche networks that users can pay to add on to their subscriptions.

The optional premium channels are CuriosityStream — which offers documentaries and series about science, technology, history, and nature — and AMC Premiere, which offers ad-free and on-demand AMC programming. Both channels are launching with a one-week free trial, reports 9 To 5 Google, and will subsequently be priced at $3 and $5 per month, respectively. (The flagship AMC channel is already available with a standard $40 monthly subscription to YouTube TV).

To make the channel additions, click ‘Settings’, then ‘Membership’, and then select the channels you want to add.

CuriosityStream and AMC Premiere arrive on YouTube TV amid reports that the service now counts 800,000 subscribers — a substantial increase over the 300,000 subscribers that were reported in January. (Competitor Hulu With Live TV, which launched at roughly the same time, is nearing 1 million subscribers). Nevertheless, The Information reports that Google is still struggling to make YouTube TV profitable because the company pays roughly $49 per subscriber in programming fees to networks.

And these costs are only expected to grow, according to The Information, as Google has reportedly signed annual cost increases with networks that are as high as 7%. Google hopes to compensate for these losses by growing its advertising business, with a target of generating roughly $15 to $16 per subscriber per month in ad revenue.

YouTube TV Is Now Available In Every U.S. Market