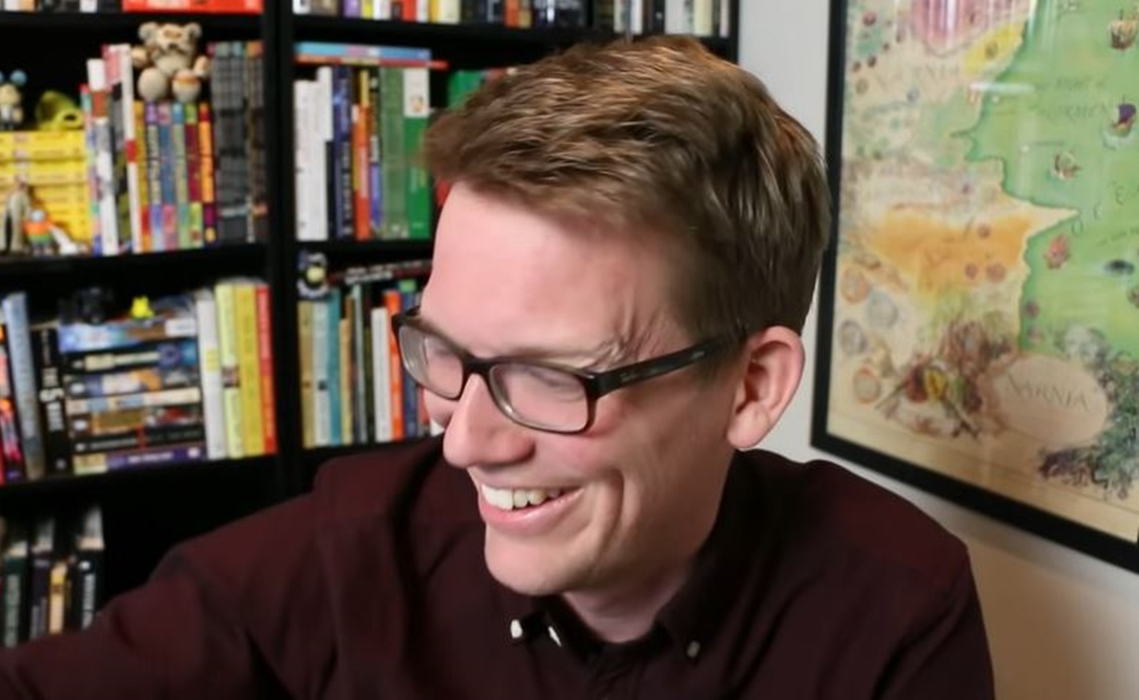 The novel, about a bisexual art school student who inadvertently makes first contact with aliens, has debuted at the top of the New York Times Best Sellers list in the ‘Hardcover Fiction’ category. This marks the novel’s first week on the charts, which serves as a de facto measure of success within the publishing industry. In the category combining hardcover and ebook sales, however, Thing debuted in the No. 2 position behind Vince Flynn: Red War, an adventure novel about a plot by the Russian Prime minister to invade the Baltics.

Green was uncharacteristically speechless in response to the honor, simply tweeting:

The 38-year-old joins countless fellow YouTube creators who have topped the charts with their best-seling literary efforts, including Rhett & Link (in the ‘Advice, How-To & Miscellaneous’ category), Joey Graceffa (in ‘YA Hard Cover’), Shane Dawson (‘Paperback Non-Fiction’), and Lilly Singh (‘Business’). Green’s older brother, John, also saw his beloved novel, The Fault In Our Stars, premiere at the top of the storied list.

Check out a recent video posted by Hank in which he answers questions about the book — which is published by the boutique Penguin Books imprint Dutton, below: