Insights: Streaming Giants Are Remaking Awards Season, Just Like Everything Else in Hollywood 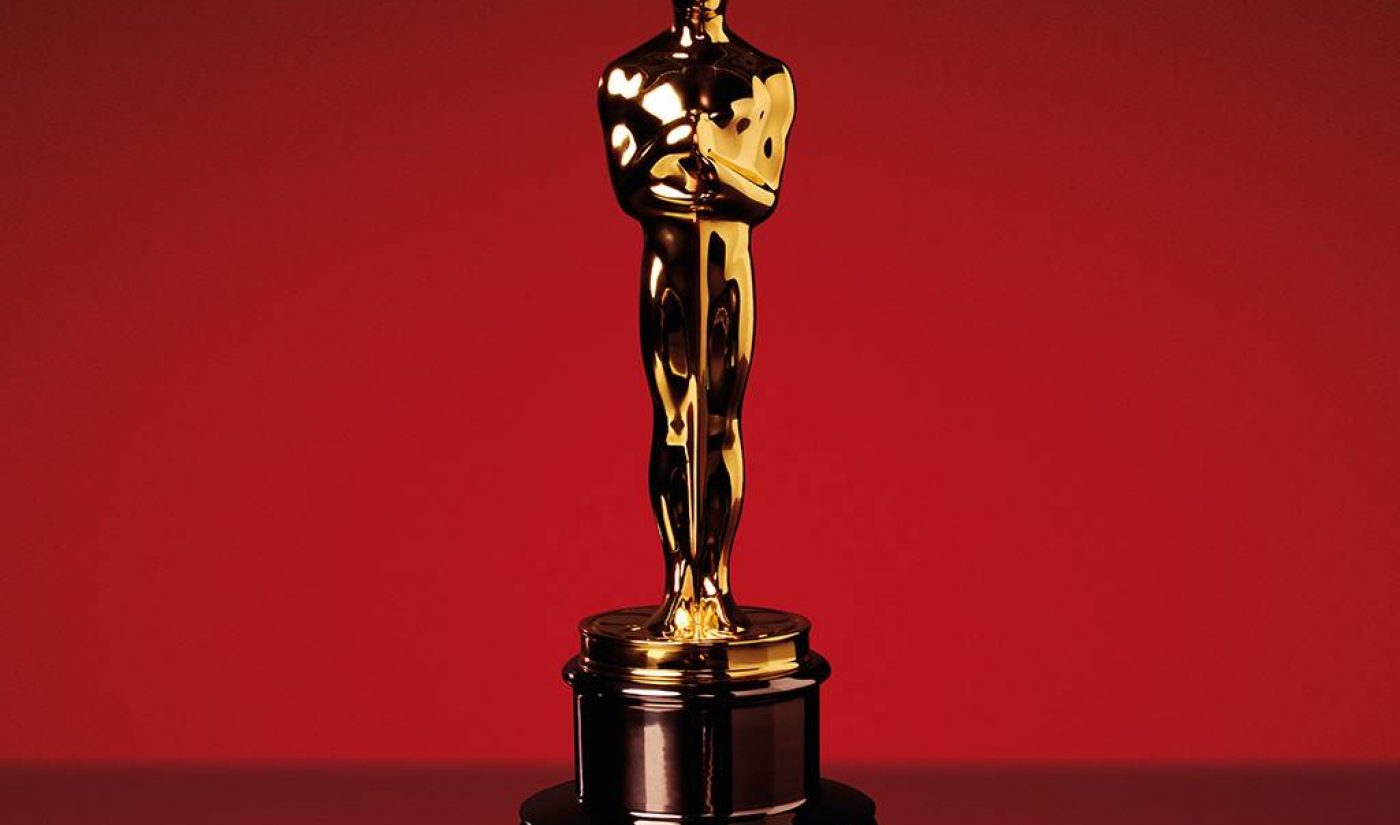 Amid an era of Peak TV and multi-billion-dollar programming budgets, awards signal to consumers that they’re getting the good stuff. And right now, we’re seeing the streaming giants take over awards season and mold it to their own needs in a big way, just like they’ve been turning the rest of Hollywood upside down.

Selling subscriptions by way of statuettes.

Netflix, Hulu, and Amazon’s Prime Studios are now spending heavily for awards primacy: They want you to keep paying those monthly subscription fees even as you get more viewing options from traditional studios and other newcomers of many kinds.

And there’s no better way to show value to subscribers than oodles of Oscars, Emmys, and Golden Globes for all your flagship shows, films, limited-run series, documentaries, and shorts. It’s been a part of HBO’s secret sauce for 20 years.

The Big Three streamers have been pushing their programs for several years now, going back to the early successes of Houses of Cards and Orange Is the New Black (hard to believe this has been going on since all the way back in 2013).

But all that effort over the years really paid off this Emmy season, which mercifully ended a few days ago after months of campaigns and three(!) nights of awards. Two of the three big streamers saw a significant return on their significant Emmys investments.

Combined, Netflix, Amazon and Hulu grabbed 161 nominations, while Netflix and HBO tied for most wins overall, 23 each. Amazon grabbed eight more statues, including five for breakout comedy The Marvelous Mrs. Maisel. Together, shows from the two streamers accounted for 12 of the 26 statues given out during the telecast of the most prominent awards.

Hulu didn’t do nearly as well, winning only four, but last year it became the first streamer to win outstanding drama, for A Handmaid’s Tale. And in Hulu’s defense, it’s been a little distracted this year, hiring a new CEO, reorganizing operations, and finding out who its new owner will be (at least for now).

Just as Emmy season was wrapping up, Oscar season started with first screenings of major contenders at the Venice, Toronto and Telluride film festivals between late August and early September.

Those festivals are one of the first stops on the fall Oscar campaigns, which have long been a pricey addendum to studio marketing and distribution plans, especially for the prestige pics that their stars and directors love but their accountants hate. The streaming giants’ arrival on the feature side of the business has only upped the cost and competitiveness of these campaigns.

That will be particularly the case this year, where Netflix’s many strong contenders include films from Oscar winners Alfonso Cuaron (whose Roma won Venice’s top prize, the Golden Lion) and the Coen Bros. (whose The Ballad of Buster Scruggs picked up Venice’s screenplay award).

Backing festival-winning films from previous Oscar winners is a usually a good recipe for future Oscar success. It’s no surprise Netflix spent some serious coin to lock up these projects. But those contenders and their creators may force Netflix to change how it handles at least some of its feature-length projects.

Previous Netflix contenders such as Beasts of No Nation had only a nominal theatrical run, in line with the company’s policy of releasing films online and in theaters the same day. Such “day-and-date” releases make sense for Netflix when accommodating its 130 million subscribers.

That approach won’t, however, make sense to old-fashioned Oscar voters (and, trust me, they’re very old fashioned, even with the Academy’s concerted efforts in recent years to get younger and more diverse). Nor will the traditional Netflix release strategy make sense to prestige filmmakers such as Cuaron and the Coen Brothers, or to the filmmakers behind other Oscar-worthy projects that Netflix wants to attract in the future. If Netflix wants to keep attracting the best of Hollywood, it may need to bend, and there are signs it’s thinking about it.

Further complicating the calculus: in August, the Motion Picture Academy rolled out a proposed Oscar for the best “popular” film. The proposal was later pulled back amid multiple questions, not least defining what counts as popular. Do you only look at box office results? If so, what about streaming films on Netflix, Amazon and Hulu that don’t release their viewership numbers?

It’s certain that at least some streamer projects are being seen by millions of viewers. Netflix’s sci-fi film Bright, for instance, grabbed an estimated 11 million viewers in the first few days of its release last Christmas week. Multiply that times the average cost of a theater ticket, about $9, and you have a $45 million opening weekend. Not bad for a film that had less than a day of marketing before its release. And while Bright isn’t strong enough to challenge for anyone’s “Miss Congeniality” Oscar, in the future other films will.

The popular Oscar proposal was seen by many as a sop to Disney, because its Black Panther was considered a lock for at least a nomination (as was its Avengers: Infinity Wars). But even Disney, with its own streaming service coming late next year, will care how the popular Oscar qualifications are defined, as it plans to make lots of original movies for that service.

We still haven’t heard what Netflix will do with its Oscar contenders this year.

My guess is we’ll see some hybrid approach that begins with several weeks of a relatively wide theatrical release, perhaps in November, followed by a strategically timed online appearance during the heart of the season, during Oscar voting a couple of months later. That’s more like the usual approach, with a smaller space between theaters and online.

If that’s the case, then Netflix will once again have managed to turn Hollywood’s traditions to its own purposes.