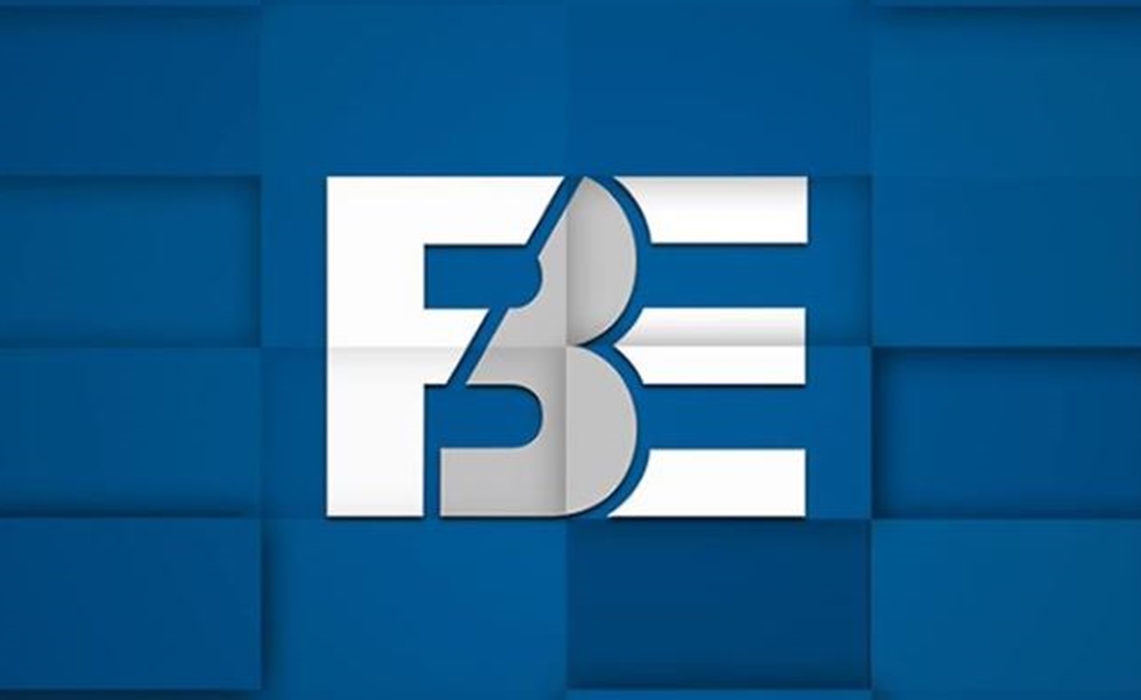 Fine Brothers Entertainment (FBE), the YouTube-bred entertainment giant best known for its beloved React series, has announced four in-development series for which it is eyeing distribution on linear television.

The co-production ventures include an unscripted docuseries with Fly On The Wall Entertainment (the studio behind CBS’ Big Brother), a news show with digital comedy upstart JASH, and a live-action college comedy series produced in conjunction with the live-action story authoring tool Eko.

With Eko, FBE will produce Epic Night, about a people-pleaser and his college friends who are planning a massive pre-graduation party. With Fly On The Wall, the company is developing Our Family Rules, about an Arizona family with 20 kids — many consisting of sibling groups who were formerly split up in the foster care system. Finally, FBE and JASH’s Everything’s Happened Before will delve into global news stories by drawing historical parallels.

Furthermore, FBE is developing an unscripted series called Co-Conspirator with political activist Amanda Werner, where fellow activists will stand up for their beliefs through absurd public stunts. (Werner notably dressed up as the Monopoly mascot and a ‘Russian Troll’ during Senate hearings for the Equifax data breach and Facebook‘s Cambridge Analytica scandal, respectively).

“This new slate reinforces our commitment to creating programming that brings communities together, further realizing our vision of what the future of entertainment looks like across platforms,” Brandie Tucker, FBE’s head of alternative television, said in a statement.

To date, FBE — which was founded by brothers Benny and Rafi Fine in 2004– has sold 15 TV projects and one feature film to the likes of Netflix, Nickelodeon, and YouTube Premium. On the digital front, the company counts 30 million subscribers across YouTube and drives 250 million monthly views across all platforms.