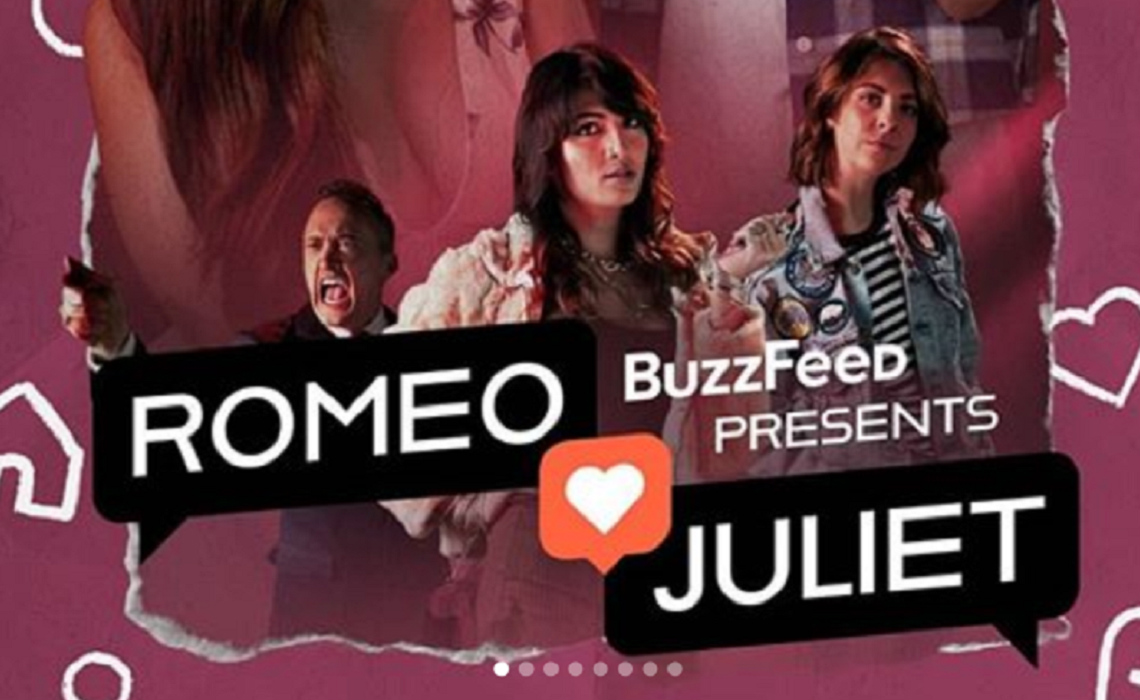 BuzzFeed’s ‘Romeo Likes Juliet’, A Queer And Interactive Retelling, To Play Out On Instagram

On Oct. 9, BuzzFeed will begin releasing an eight-day, interactive, all-women retelling of Romeo and Juliet that will play out across seven Instagram and IGTV profiles in real time.

The story, Romeo Likes Juliet, is not only an opportunity for the BuzzFeed Originals experimental team to give one of the world’s most classic tales a queer twist, but a chance to roll out a story where “the audience [can] interact with the characters in different ways,” its producer, Jennifer Berky, told The Hollywood Reporter. “They get to live out the story with the characters and shape the narrative.”

The seven main characters — Romeo, Juliet, Tybalt, Mercutio, Paris, Rosaline, and Senator Capulet — will post up to 30 pieces of content over the eight days on their respective channels. That content will include photo posts, comments, Instagram Stories, and longer-form videos on IGTV.

Romeo Likes Juliet will star Maggie Jung (who is the head of the BuzzFeed experimental team) as Romeo and Chantel Houston as Juliet. About the decision to employ an all-women cast, Jung said, “Diversity is super important to us, and we wanted to tell a story about identities that are not often represented in the media.”

While Romeo Likes Juliet may be the first project of its kind for Instagram and IGTV, another show is already airing on Twitch with a similar interactive format: Artificial, which livestreams each Wednesday and invites audience members to make plot-changing decisions in real time.