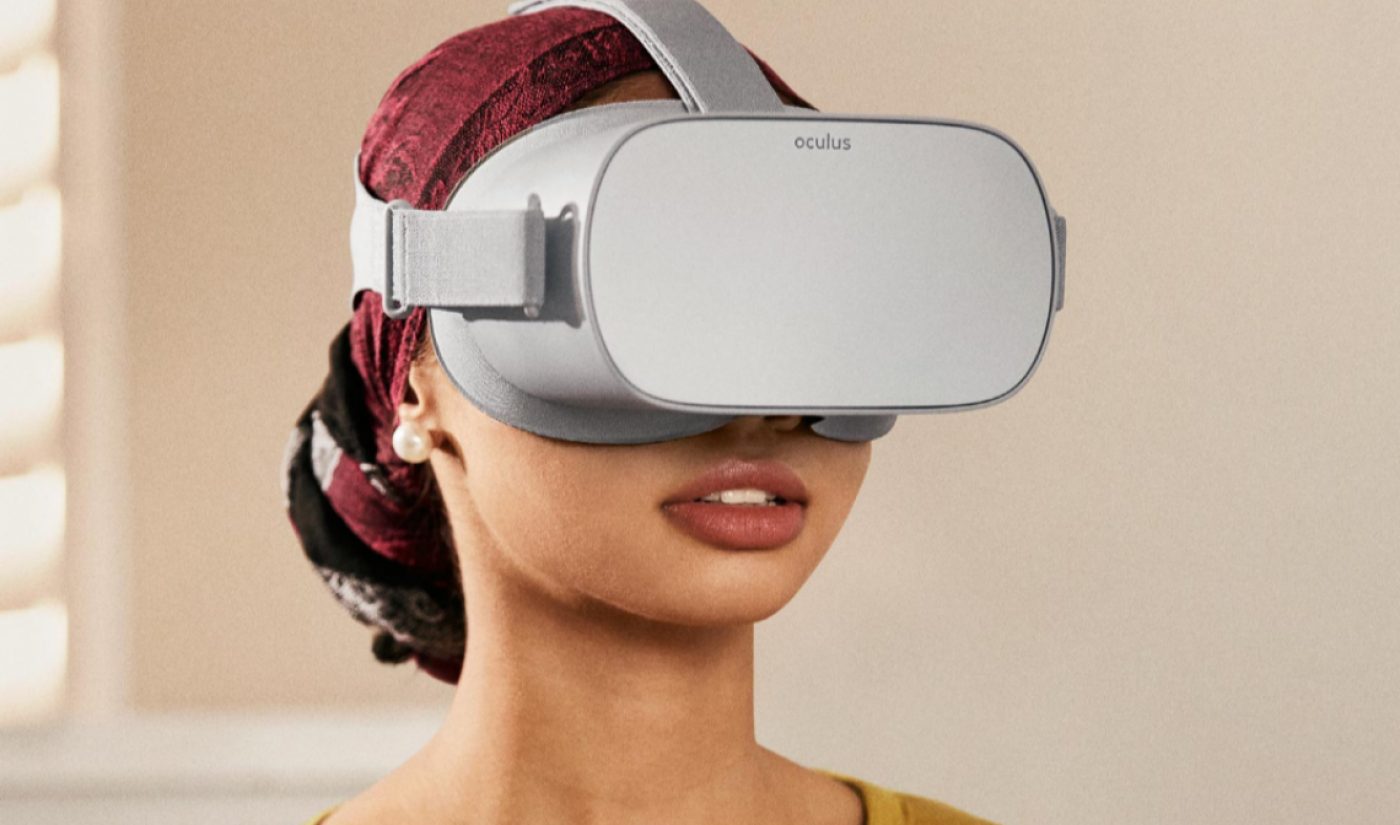 Oculus Go product manager Sean Liu announced the forthcoming app — but did not provide an ETA for its release — at Facebook’s Oculus Connect VR developer conference in San Jose, Calif., today. Once loaded into the Oculus Go, the app will give users access to more than 800,000 VR-optimized videos made by YouTube creators and the video giant itself, Variety reports.

YouTube launched its first VR app in 2016, and originally, parent company Google wanted to offer YouTube VR experiences only on its own platform, Daydream — so this new partnership signals a bit of a change-up in its VR plans.

Of interest to streamers, Facebook also announced that it’s adding a feature to the Go that will let users stream their gameplay, opening an avenue for VR Let’s Plays, which are currently not possible on the Go. While that has been a shortfall of the Go, it’s largely considered a successful VR device that’s more accessible and mainstream than other, heftier setups — like its sibling, the Oculus Rift, which is $529.