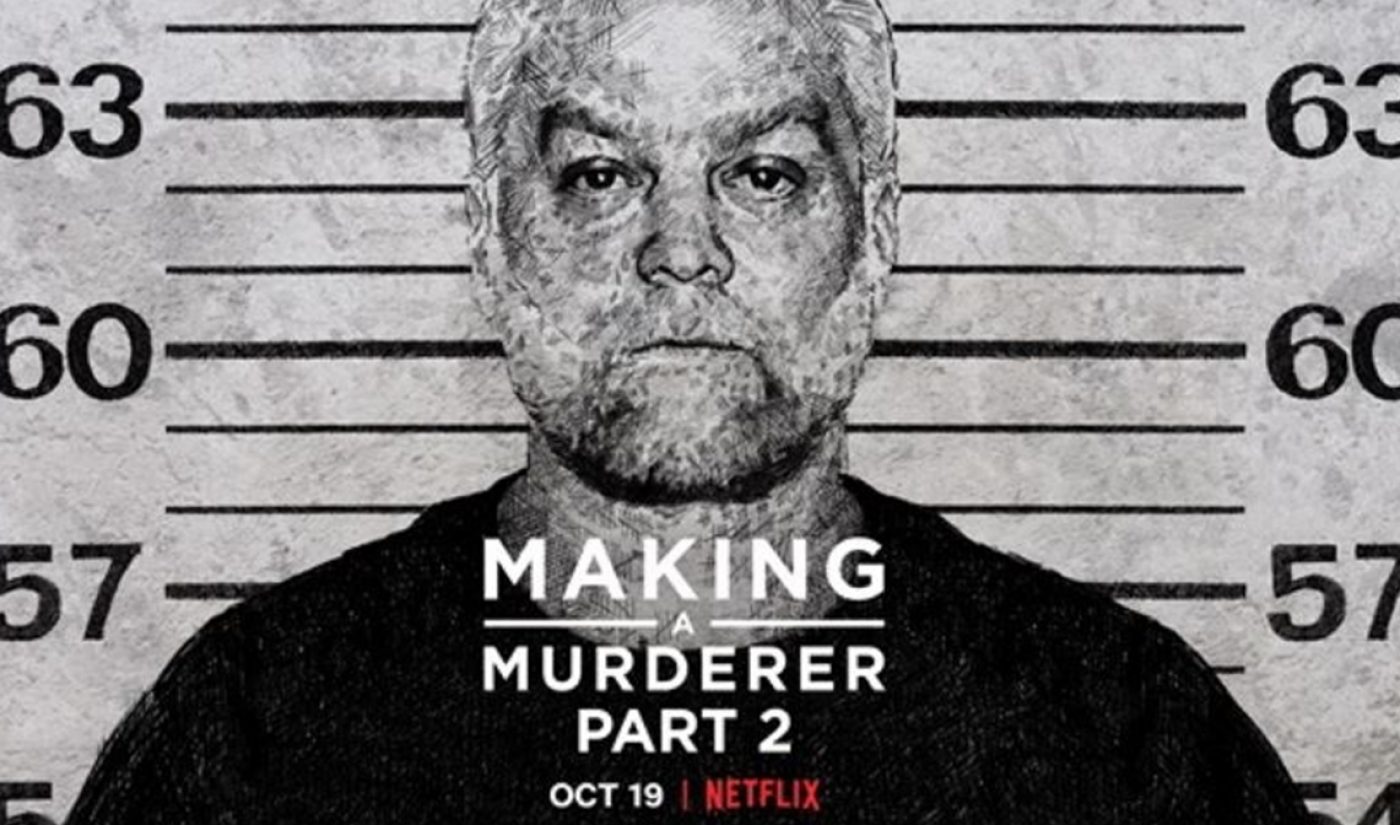 Netflix’s true crime phenomenon Making A Murderer — which became a tentpole hit for the streamer and even spawned a tongue-in-cheek spoof series — is set to return for a highly-anticipated second season on Oct. 19.

The first season arrived all the way back in Dec. 2015 amid a true crime renaissance arguably spearheaded by the podcast Serial. In the second batch of 10 episodes, co-directors, executive producers, and writers Laura Ricciardi and Moira Demos will revisit the case of Steven Avery and his co-defendant and nephew, Brendan Dassey, according to The Hollywood Reporter, with a focus on the post-conviction process and the emotional toll that the case has taken on all parties involved.

The first season of Making A Murderer, set in Wisconsin, told the story of Avery, who was convicted of raping Penny Beerntsen, sent to jail, and later exonerated based on DNA evidence. After his release, he was convicted of murdering photographer Teresa Halbach and sentenced to life in prison. Dassey was also convicted alongside Avery in Halbach’s murder.

“Steven and Brendan, their families and their legal and investigative teams have once again graciously granted us access, giving us a window into the complex web of American criminal justice,” Ricciardi and Demos said in a statement. “Building on part one, which documented the experience of the accused, in part two, we have chronicled the experience of the convicted and imprisoned, two men each serving life sentences for crimes they maintain they did not commit.”