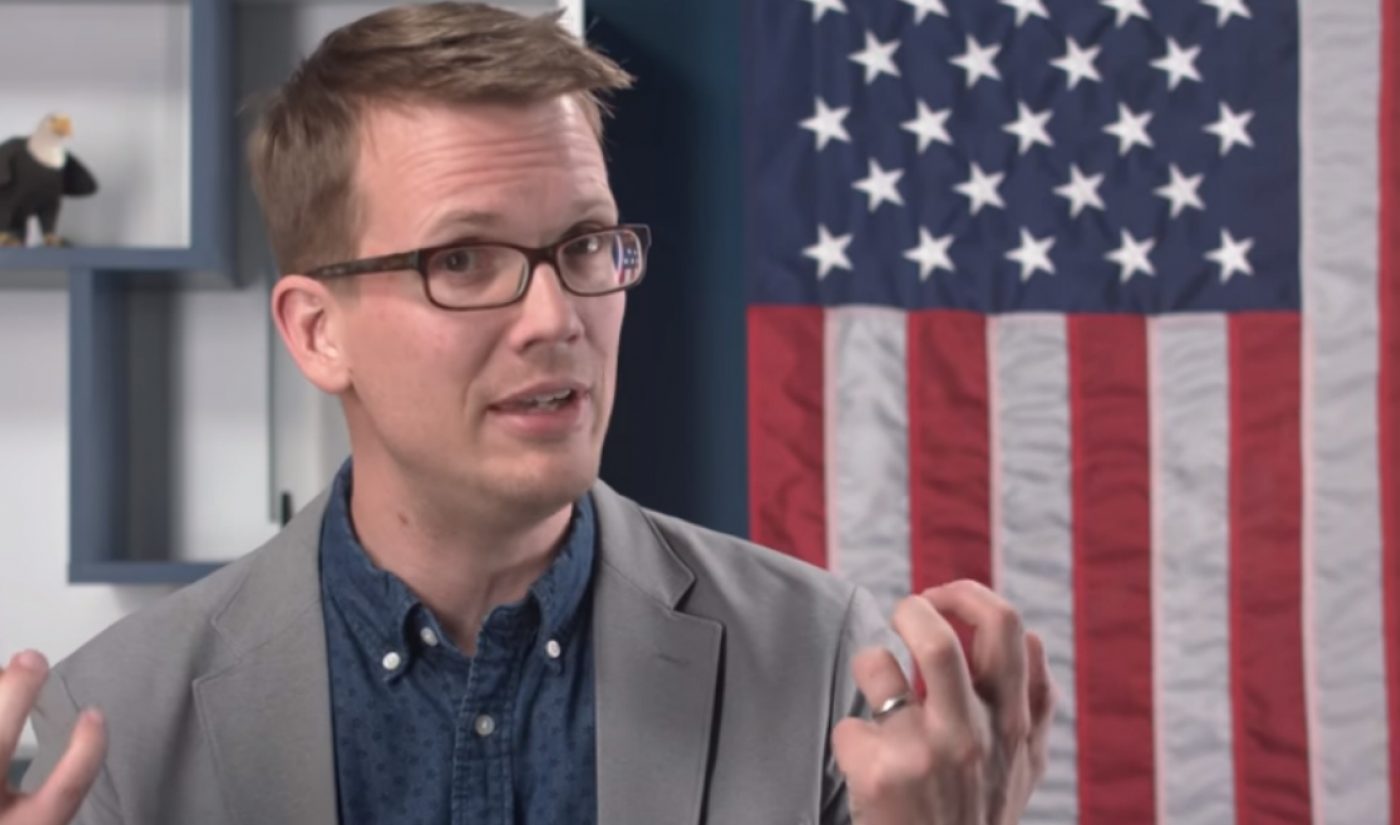 YouTube veteran Hank Green has released a second installment of How To Vote In Every State, an enormous video venture he originally released in preparation for the Trump/Clinton election in 2016. This year’s 54 (yes, really) YouTube videos focus on the upcoming midterm elections and, of course, instruct viewers on the voting process in every single U.S. state.

In each video, either Green or Crash Course producer Nicole Sweeney walk prospective voters through the voting process, beginning to end. They tell voters how to check if they’re registered, how to register if they’re not, whether their state has absentee voting or early voting, local dates and times for absentee/early voting and election day voting, and what documents voters need for all the above. Each video’s description includes pertinent links. and each clip concludes with a recommendation to make voting day plans in order to avoid any unplanned issues or day-of challenges.

We once again spent a lot of hours making 53 videos (+channel trailer) explaining the process of getting registered and voting in every state BECAUSE DEMOCRACY. Check ’em out, make sure you’re ready for November 6th, and maybe share them with a friend?https://t.co/wa5b06tgb8

Helping voters avoid such problems is the reason Green started the project back in 2016. During the original launch, he noted that the poll-time struggles people face can keep them from voting — though pushing through these struggles is vital, he says.

The Midterm polls open on Nov. 6.