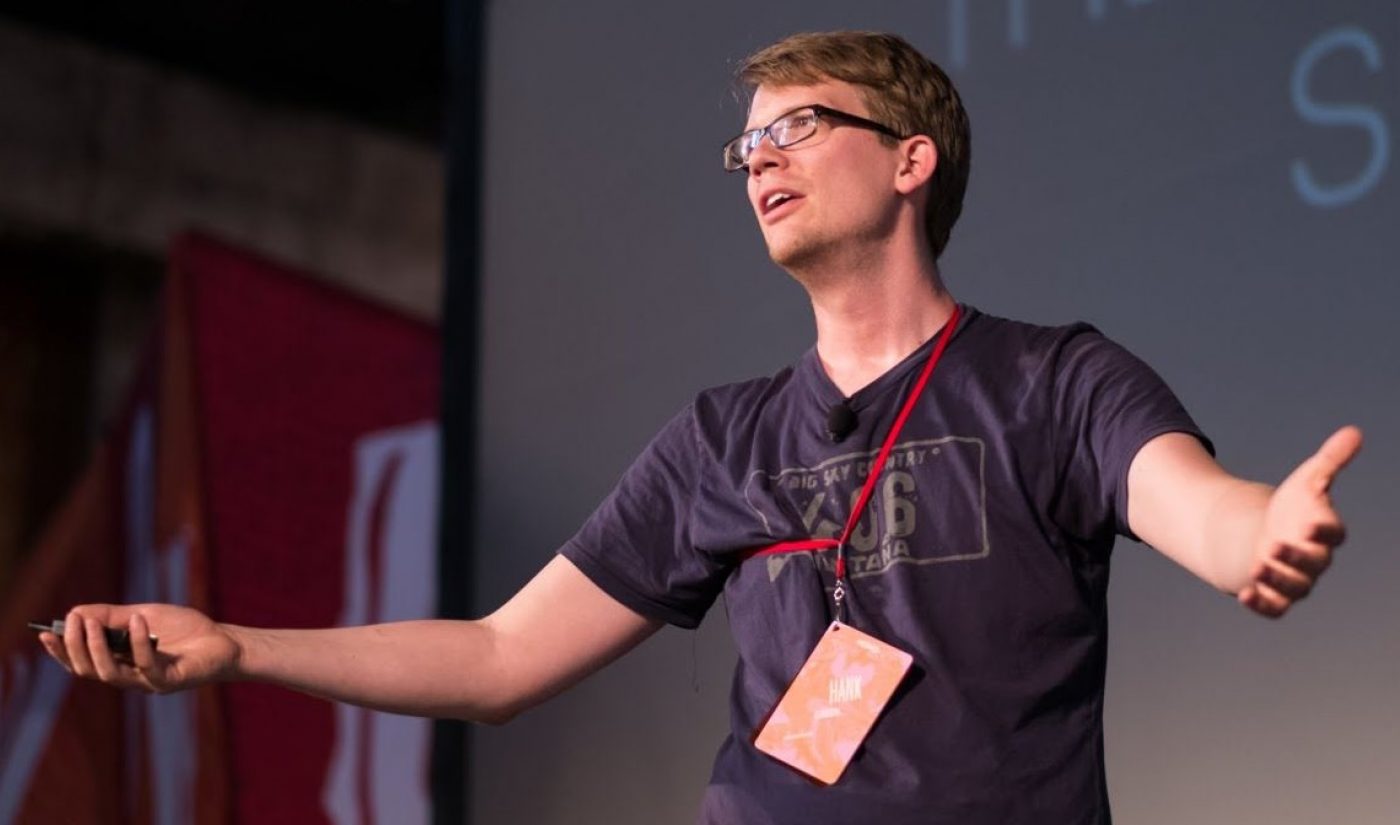 In a massive project that was months in the works, YouTube star Hank Green has launched a 54-part video series instructing viewers how to vote in every state come Election Day. Green devised the project, he said, because of logistical complications that often dissuade voters from turning up at the polls.

Green also stresses that voting is especially important with respect to local officials — given that “the majority of government in America is local, and local elections do in fact frequently get decided by one person.” In addition to providing information about how to register to vote, how to get a sample ballot, and how to vote in all 50 states, the video series also provides tips for those in the military or those voting overseas, as well as citizens in Washington, D.C. and unincorporated territories.

The potential reach of the project is enormous, given that Green’s vlogbrothers channel — founded alongside his older brother, John, in 2007 — currently counts 3 million subscribers. He says that 100,000 people found information on how to vote on the very first day that the project went live.

Check out the intro video below: