YouTube Premium Drops Trailer For ‘Wayne’, A Dark Comedy From Writers Of ‘Deadpool’ 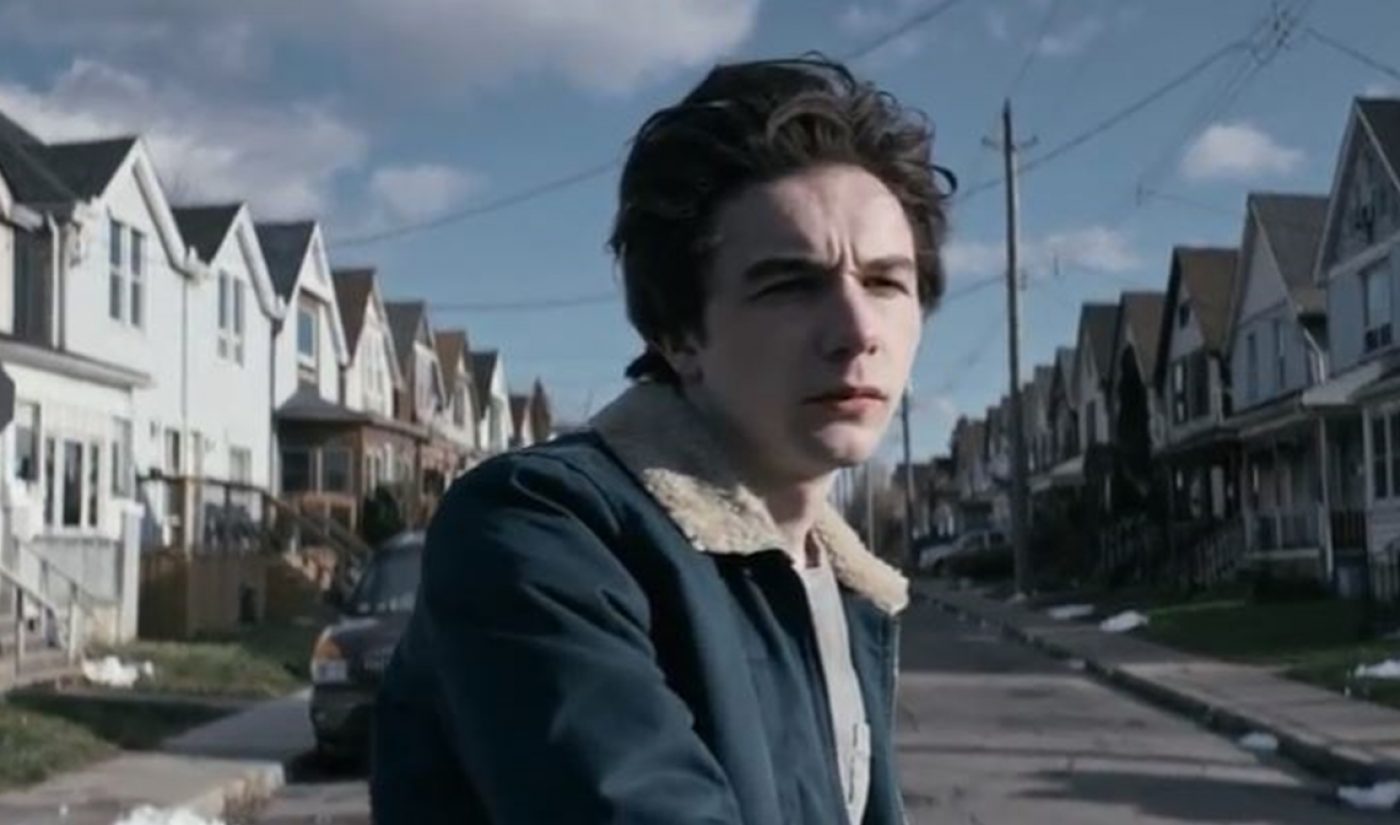 YouTube Premium unveiled today the teaser trailer for its forthcoming dark comedy Wayne. The series, about a 15-year-old on the hunt for revenge in suburban Massachusetts, is from the writers of the celebrated features Deadpool and Zombieland.

Wayne will premiere at the Tribeca TV Festival on Sunday, and is officially set to debut on YouTube Premium in January. In the series, Wayne sets out on a dirt bike road trip with his new crush, Del, in a bid to reclaim the Pontiac Trans Am that was stolen from his father before he died. Mark McKenna (Sing Street), Ciara Bravo (Big Time Rush), and Joshua Williams (Mudbound) will star in the 10-episode series, which was produced by Endeavor Content.

Wayne was written and created by Shawn Simmons (Awkward) and executive produced by Rhett Reese and Paul Wernick (Deadpool, Zombieland), Greg Coolidge (Ride Along), and actor/writer Kirk Ward. The pilot was directed by Iain B. MacDonald (Episodes). The series will appear on a dedicated Wayne YouTube channel.

Check out the teaser right here: