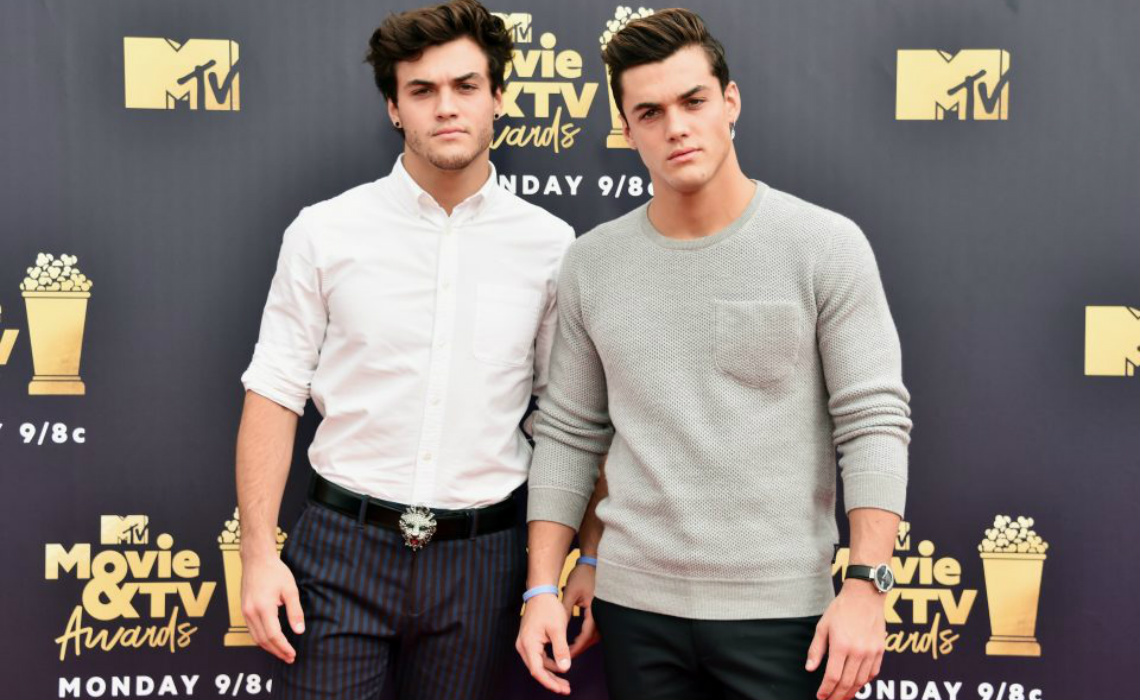 The Dolan Twins Make Their Directorial Debut To Show “Love Is Love, For Everyone”

The 18-year-old identical twin brothers, Ethan and Grayson Dolan, have a massive following across basically every social platform. On their YouTube channel, they have nearly seven million subscribers and have received 65 million views in the past 30 days, per internal Tubefilter data. On Twitter, they boast a combined 13 million followers, and on Instagram, more than four million followers. They’re known for the humor that made them famous on Vine, but with “Hawaiian Party,” their message is more serious — that “love is love, for everyone.”

The music video, which they also wrote and both appear in, has already nabbed over four million views. Its storyline follows three couples, two of them same-sex, through the trials and tribulations of being in love.

The twins tell Tubefilter they’d been thinking about branching out from their regular weekly comedic vlogs to directing a music video because they have “strong beliefs and views that we feel would be more impactful expressed artistically rather than said sitting in front of a camera.” They decided to pursue a partnership with Cub Sport after attending one of their concerts and hearing bandmates Tim Nelson and Sam Netterfield (who are a married same-sex couple) talk about their relationship.

“That story is what inspired us to write and direct this music video,” they say. “We created this music video to show how love is an emotion that is equal in any given circumstance.” They add that they have “a lot more art that we want to share through directing.”

The twins are back to creating after taking a break from late March to early May. At that time, they said they started vlogging as a hobby, but were hitting a creative block after realizing they’d been making videos more to fulfill fan expectations than for themselves. Now, they’re back to their regularly scheduled programming, uploading a new video on YouTube each Tuesday.