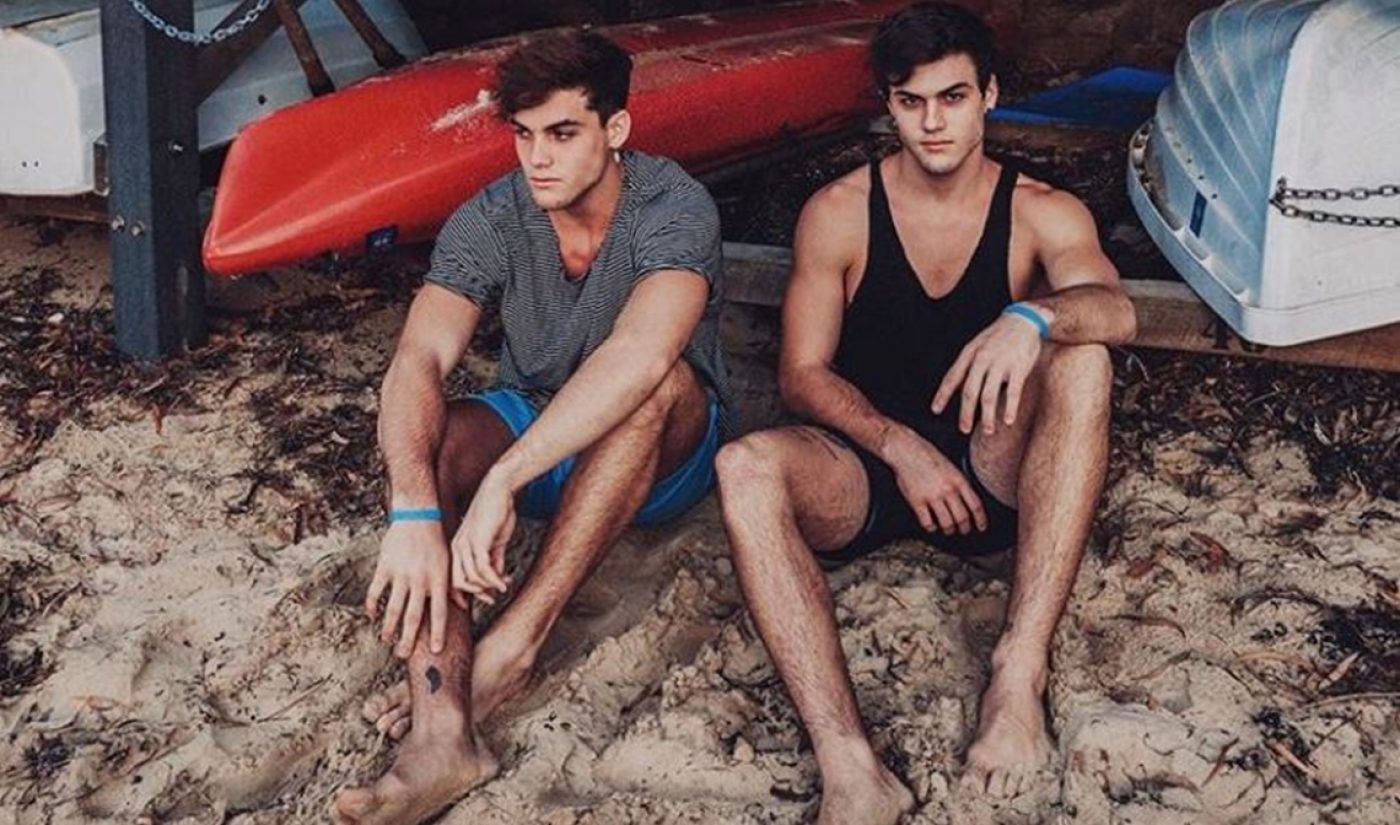 Citing an age-old conundrum faced by many YouTubers before them, The Dolan Twins announced yesterday that they are stepping away from their channel due to waning inspiration.

“We’re gonna need to go away for a little while,” says one half of the duo, Ethan, noting that he doesn’t know how long the channel will remain dormant. “We’ve been running away form the fact that YouTube has been becoming a job and losing its spark for us.” Ethan’s identical twin brother Grayson added that, while vlogging started out as a hobby, the guys have been seeking to fulfill fan expectations with their videos in recent months rather than fulfilling a creative spark.

While this may seem like a bit of a stretch for a duo that is best known for chronicling loopy wisdom teeth removals and zany pranks involving rolls and rolls of duct tape, it’s bound to disappoint their 5.2 million subscribers who tune in for new videos weekly. It’s also worth noting that while many creators who have announced hiatuses in the past tend to be daily vloggers — including Casey Neistat and Prank vs. Prank — the Dolans’ decision illuminates the way that the YouTube grind is now catching up to those with a less frantic posting schedule.

“I want to make stuff that I’m proud of,” Grayson says, “like I used to be back in the day — even though I can’t even watch those videos anymore.”

In addition to YouTube, the 18-year-olds have launched successful tours and were tapped to serve as correspondents for MTV‘s influencer-jammed TRL reboot.  You can check out their temporary farewell video below: