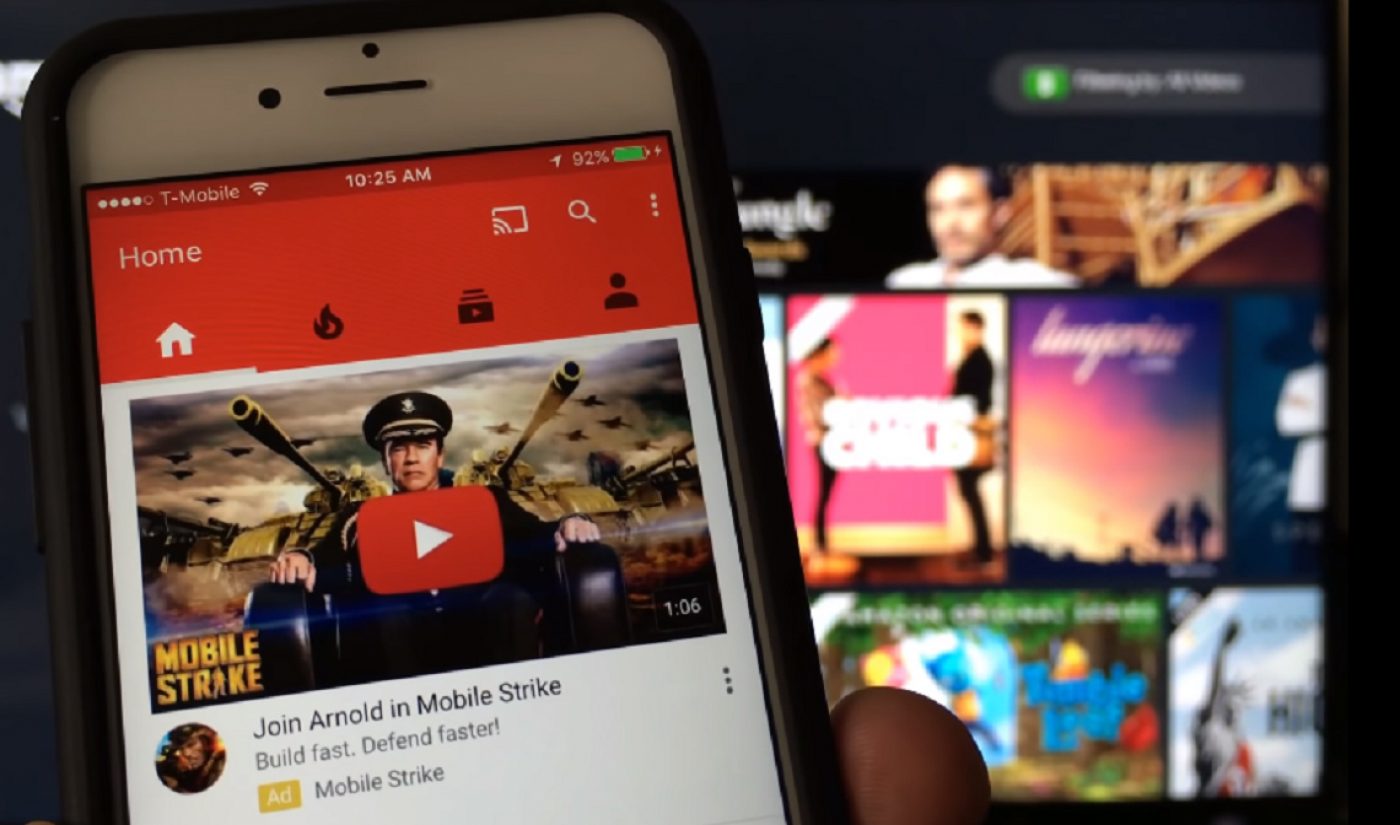 For YouTube, TV sets are the fastest-growing mode of viewership, chief product officer Neal Mohan said in a keynote speech at this past weekend’s International Broadcasting Convention in Amsterdam.

More than 70% of YouTube watching is currently clocked on mobile devices (up from 60% in 2017), so there hasn’t been an overall shift away from phones. But the number of hours people spend watching content through the YouTube app on their smart TVs is seeing a sharp incline in the European Union, nearly doubling year over year, Mohan said. Currently, people in the EU watch a combined 180 million hours of YouTube per day, which amounts to year-over-year growth of 45%.

TV numbers aren’t just impressive in the EU, though; in the last couple of years, YouTube has seen a 90% growth in the amount of hours watched on smart TVs stateside.

While this means users around the world are ostensibly using their TV sets to watch YouTube instead of traditional broadcasting, Mohan made it clear that YouTube isn’t aiming to compete with broadcasters. “The thing I would point out is, regardless of device, in terms of what consumers are watching, traditional broadcasters have always been part of YouTube,” he said.