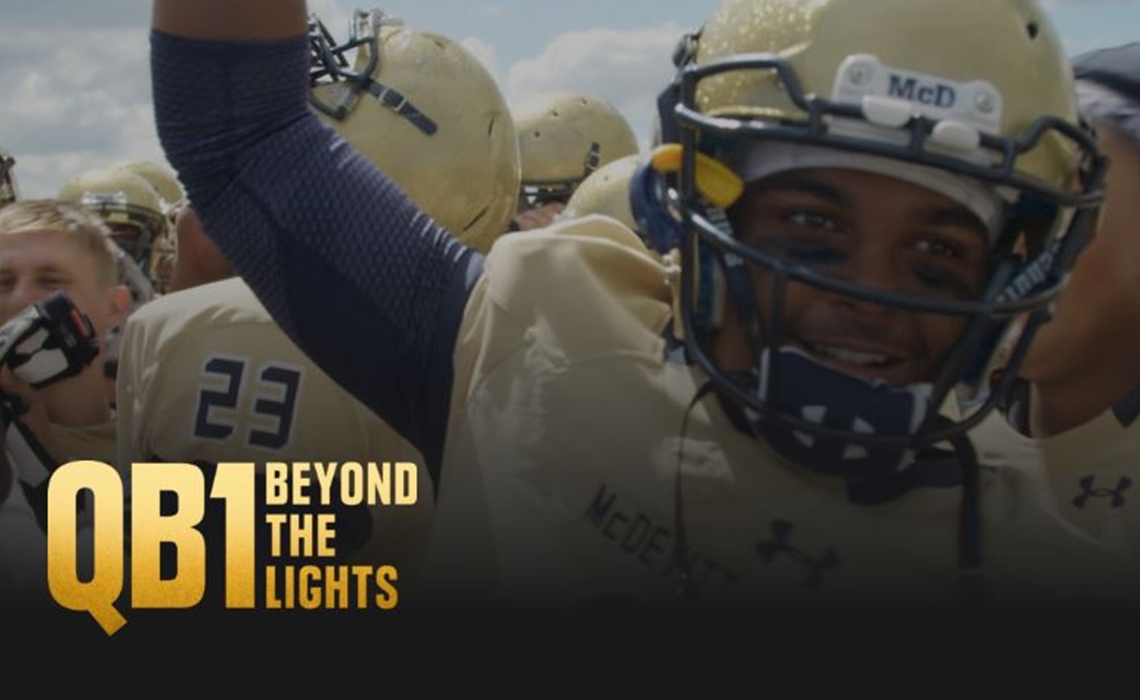 Verizon bid farewell to mobile video platform go90 in July, whereupon the company weathered a roughly $658 million hit due to the discontinuation of the service, according to an earnings report at the time.

And while a bevvy of pricey content deals inked by go90 didn’t ultimately draw enough eyeballs for the service to sustain itself, Digiday reports that several in-the-works originals are finding new homes on competing platforms. That’s because upon its shuttering, Verizon handed the rights to go90 originals back to its production partners, who are now seeking alternate distribution opportunities.

For instance, Vox’s Foul Play: Paid In Mississippi, which debuted on go90 in May, started rolling out to Vox-owned SB Nation’s YouTube channel in August. Vice, too, is distributing The Vice Roundup, Vice Autobiographies, and Daily Vice on its YouTube channel and web properties. The fact that former go90 shows are now ending up on YouTube is somewhat ironic given that many initially saw the venture as an aspirant YouTube competitor.

Two additional former go90 series partners are currently in discussions with international distributors, according to Digiday. That said, several producers are worried that the failure of the platform may cast a shadow over as-yet-unaired programming. “The association with go90, [which is seen] as being a failed brand, is not the strongest,” one former content partner told Digiday.