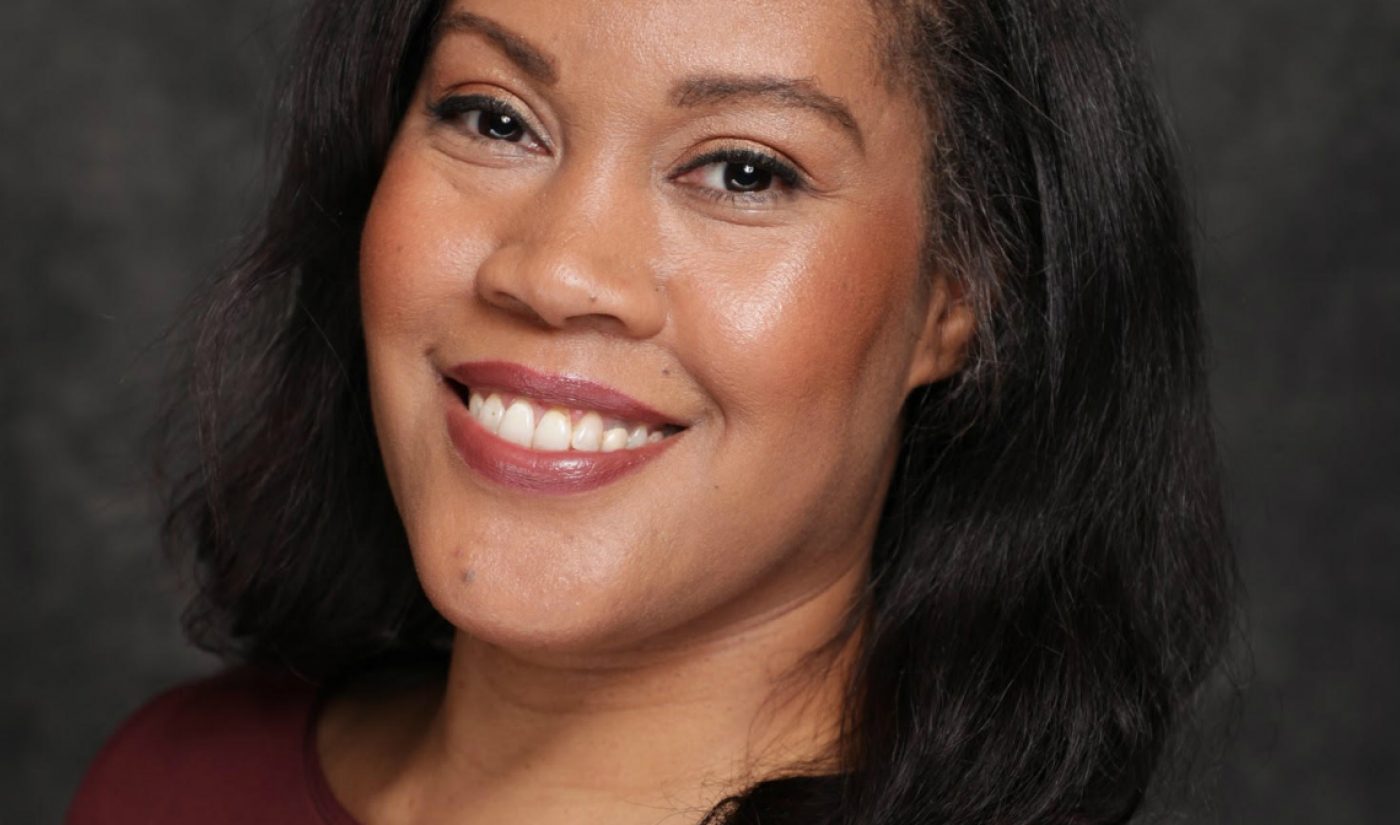 Streaming giant Twitch has onboarded Katrina Jones as its first-ever head of diversity and inclusion, and has also named a new chief financial officer and chief human resources officer.

Jones joins Twitch from Vimeo, where she was also led the drive for diversity and inclusion. At Vimeo, Jones created a diversity strategy and implemented initiatives to tackle bias in the workplace. Prior to that, she was the global inclusion and diversity lead at consulting firm Accenture, giving her 10 years of experience in diversity work.

Twitch’s new chief financial officer is Michelle Weaver, who joins the company from talent platform Hired, where she reportedly tripled the business’s recurring revenues. Weaver has previously worked for significant brands and companies including Stitch Fix, Axiom, Gap, and Electronic Arts. Weaver is taking over the position from current chief financial officer John Sutton, who held it for six years. Sutton is staying with the company, and will now be in an as-yet-unannounced position reporting to Twitch’s chief operating officer, Sara Clemens.

“I’m thrilled to welcome these new executives to Twitch,” Clemens said in a statement. “Their collective expertise scaling global businesses and building engaged, high-performing teams will help ensure we can continue to deliver the best experience in multiplayer entertainment at our growing, global community.”

Twitch has been noticeably ramping up its inclusiveness in the past couple of years. Last year, it designated May 26 as a sitewide holiday called TwitchUnity dedicated to embracing diversity in gaming. And its recently announced slate of 2018 TwitchCon programming includes numerous diverse panels, including ‘How To Grow & Navigate As A Twitch Streamer Of Color’, ‘It’s Dangerous To Go Alone: Mental Health In Streaming’, ‘Rolling Over Your Obstacles: Streaming With Disabilities’, and ‘Women In Gaming: How To Break The Cycle Of Underrepresentation.’