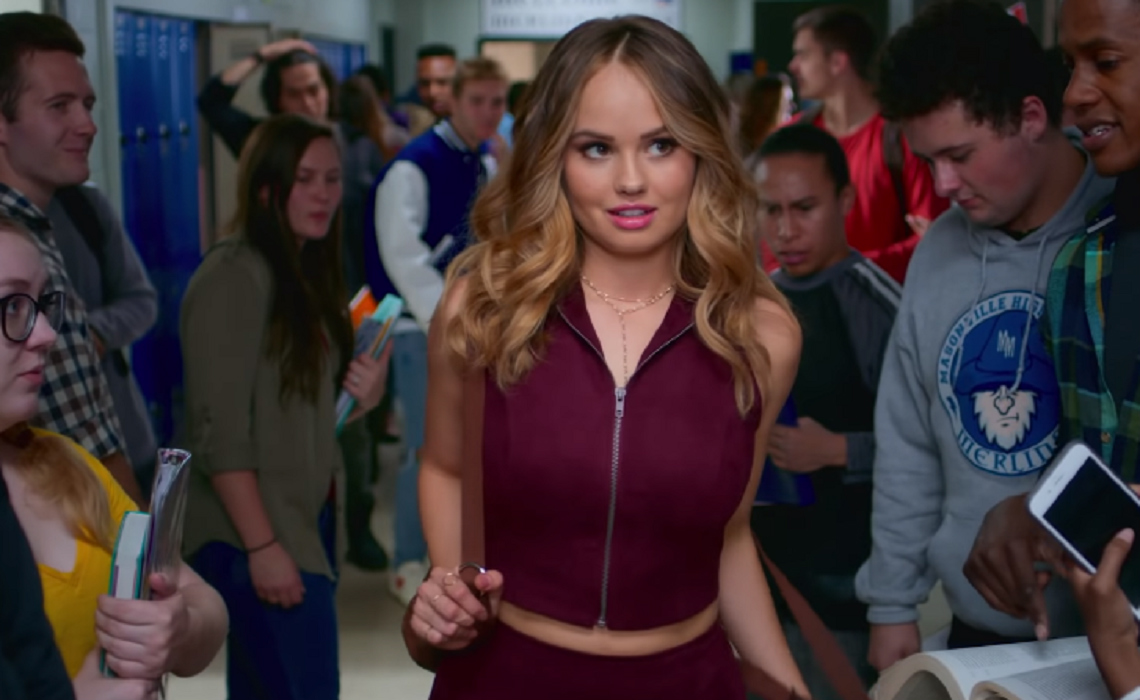 Netflix has renewed one of its most controversial series, giving Insatiable — which was almost universally panned by critics and viewers alike — a second season that will air in 2019.

Insatiable, which premiered last month, stars Disney Channel alum Debby Ryan as Patty, a formerly fat high schooler who drops an eyebrow-raising amount of weight (aka, Ryan takes off a fat suit) in just one summer due to a broken jaw and liquid diet. The series kicks off when Patty catches the attention of a teen beauty pageant coach (Dallas Roberts) whose career was sunk by accusations that he molested one of his charges.

Netflix faced accusations of fat-shaming as soon as the series’ first trailer went live, including a Change.org petition calling for Insatiable’s cancellation that garnered 230,000 signatures prior to the series’ premiere. It evidently wasn’t enough to change Netflix’s mind — though apparently neither was the swath of negative reviews for Insatiable. The series has a dismal 11% approval rating on Rotten Tomatoes, with the critical consensus as, “Broad stereotypes, clumsy social commentary, and a failed attempt at ‘wokeness’ make Insatiable hard to swallow.”

Netflix hasn’t revealed much over the years about how it decides which shows to renew. In addition to viewership figures, Netflix’s VP of original programming, Cindy Holland, said that the company also looks at “how beloved the fan community is, how social the title is.” Insatiable certainly hits those metrics — it was viral on social media for weeks. And as for whether it’s “beloved” by fans, according to emotion measurement and AI company Canvs, the most common emotion expressed by folks on Twitter after Insatiable‘s premiere was, in fact, love, with smitten fans sending out 23.7% of tweets despite continued protest from critics of the series’ contents. More numbers: 12.9% of tweeters found Insatiable enjoyable, 10.9% found it funny, 8.3% expressed hatred for it, 4.5% expressed dislike, and 1.8% expressed anger.

It’s worth noting that Rotten Tomatoes also lists Insatiable’s audience approval rating as 83% — a stark difference from its critic score, and a number that appears to reflect Canvs’ findings.

Nearly 1,000 new signatures have appeared on the Change.org petition in the wake of Netflix’s renewal announcement.