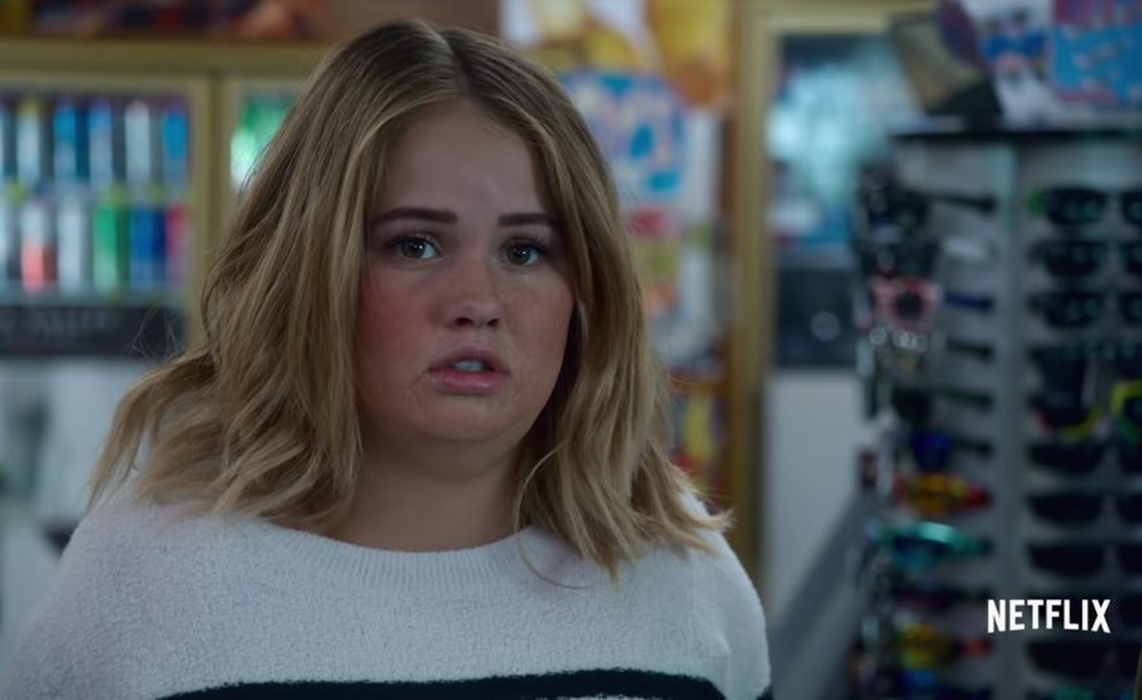 While many a Netflix series has failed to drum up critical acclaim, perhaps none has garnered more intense backlash — before it has ever even aired — than Insatiable.

Roughly 123,000 Netflix viewers have signed a Change.org petition to cancel the release of the series, which is about an overweight high school student (played by Debby Ryan) who loses weight after a jaw injury, returns to school skinnier and newly “hot,” according to the series’ trailer, and subsequently seeks revenge on her bullies. In the series, Ryan wears a fat suit, and many viewers also objected to a narrative that “perpetuates not only the toxicity of diet culture, but the objectification of women’s bodies,” according to the petition.

“This series will cause eating disorders,” per petition author Florence Given. “The trailer has already triggered people with eating disorders. Let’s stop this, and protect further damage.”

While Netflix has yet to respond, Ryan and co-star Alyssa Milano have addressed the controversy on their respective Twitter accounts. “We are not shaming [protagonist] Patty,” Milano explained. “We are addressing (through comedy) the damage that occurs from fat-shaming. I hope that clears it up.“ Adds Ryan: “Satire is a way to poke fun at the hardest things, bring darkness into the light, and enter difficult conversations…I hope fans will wait and watch the show before passing judgment.”

Check out the trailer for Insatiable, which is still set to bow on Aug. 10, below: