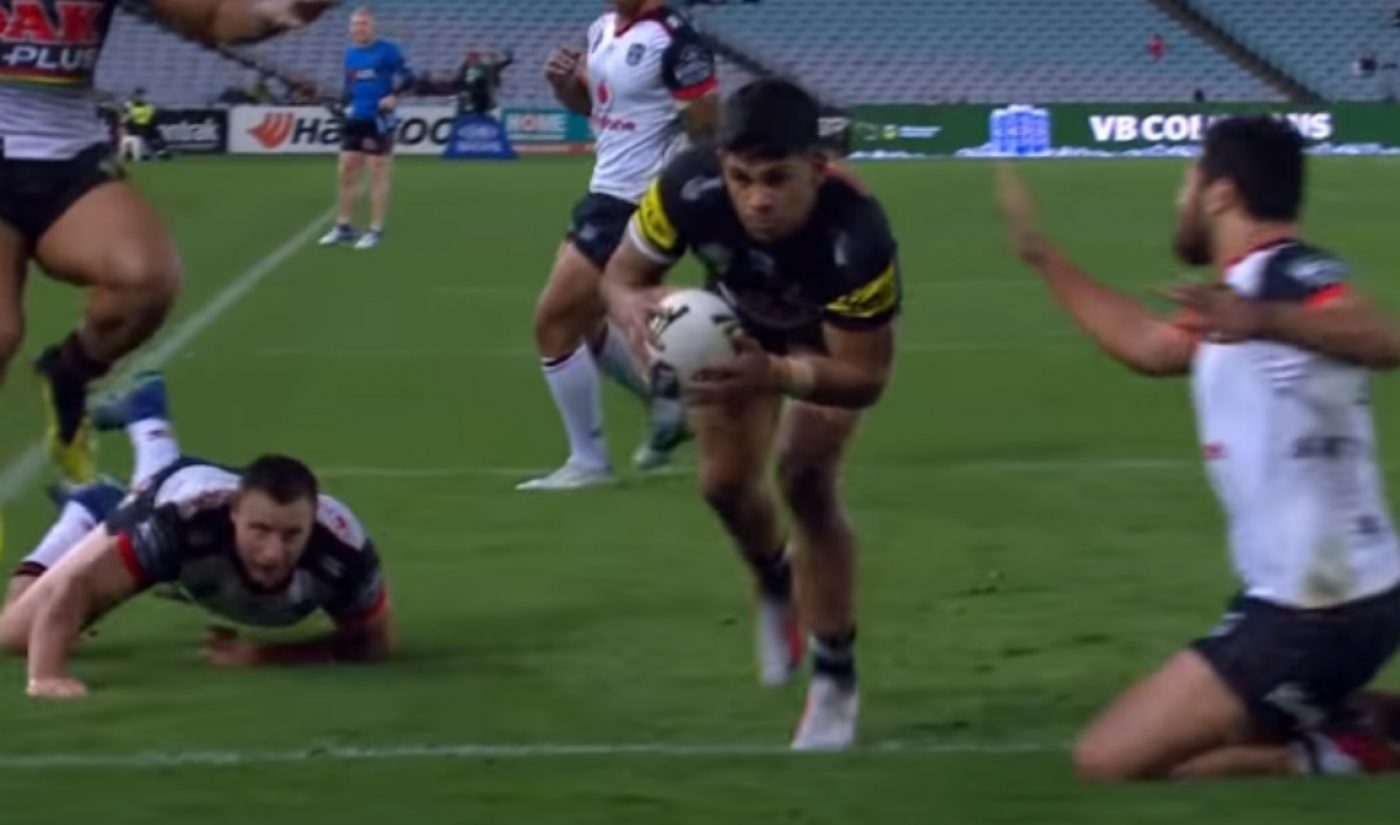 Jennie Sager, Twitter’s director of content partnerships within the Asia-Pacific, told AdNews that Twitter’s aim here is not to be “the next Netflix,” nor is the social media site trying to challenge traditional TV networks. Instead, she said, Twitter intends to “complement” TV programs viewers and Twitter users already love. “It’s looking at what’s already popular and driving organic conversation on the platform as opposed to trying to produce original content and take away eyeballs,” she said.

For an example of what Twitter users in the Asia-Pacific can expect to see out of these deals, AdNews noted Twitter will now host exclusive, weekly National Rugby League recaps, match previews, live content, and interviews with players. (To Sager’s point, Twitter will not stream the matches themselves, only this supplementary content.)

While the revenue share for Twitter’s new partners wasn’t disclosed, Maya Hari, Twitter’s vice president and managing director in the Asia-Pacific, called it “fair.” She also explained that the deals are exemplary of where Twitter intends to go in the Asia-Pacific — aka, moving toward acting as a host and content-sharer for big media companies, rather than targeting independent creators.

Twitter has also made and renewed deals this year with large media companies in the West, including BuzzFeed News and Major League Baseball as well as Disney, Viacom, and NBCUniversal. When Twitter announced those deals in April, its global head of content partnerships, Kay Madati, said the content it chose to acquire was based on what Twitter users already like.

“We’re not guessing, we’re listening,” she said. “People tell us what they want to see.”