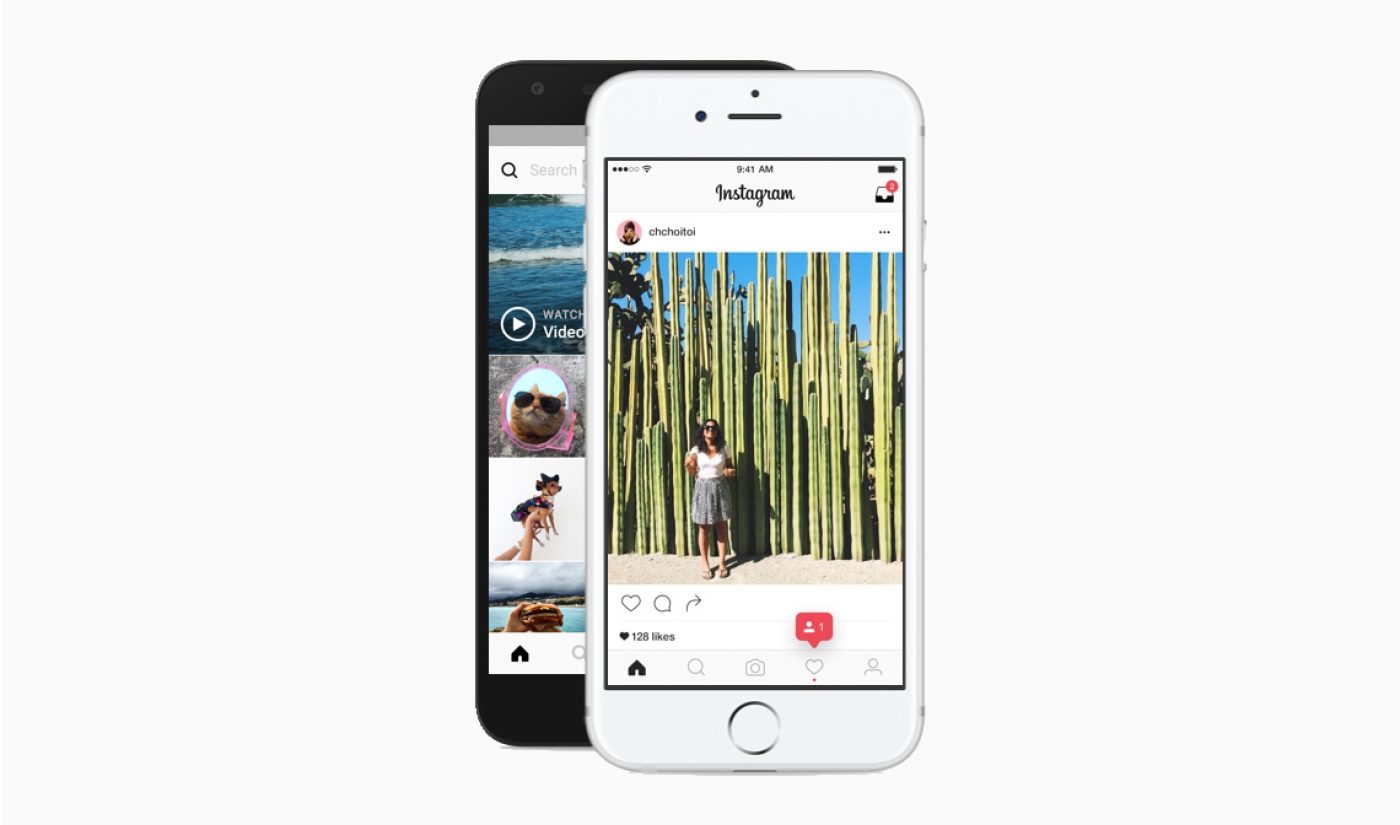 Instagram is testing a video-tagging feature — five years after launching video across its platform — that will enable users to tag others in videos the same way they can tag them in photos. The company has opted an undisclosed number of users into the test, which appears to be running on mobile Instagram only.

With video tagging, users’ names won’t appear superimposed over the videos as they do in photos; instead, all the users in the video will be listed in a ‘People In This Video’ page. Another apparent difference from photo tagging is that videos users are tagged in don’t automatically appear on their profiles, TechCrunch reports after playing around with the feature.

However, it’s likely that potential capability is limited currently because the test is being run with such a “small percentage” of Instagram users, as a company spokesperson said. It may be added if the video tagging system is implemented across the platform. “We’re always testing ways to improve the experience on Instagram and bring you closer to the people and things you love,” the spokesperson added.

The feature appears to be one that users have long been asking for, as Instagram’s FAQ section has previously suggested a workaround whereby users can mention friends in comments as a sort of tag. The platform has experimented with other tagging features in the recent past, including adding a feature that helps influencers more easily disclose their sponsored posts.