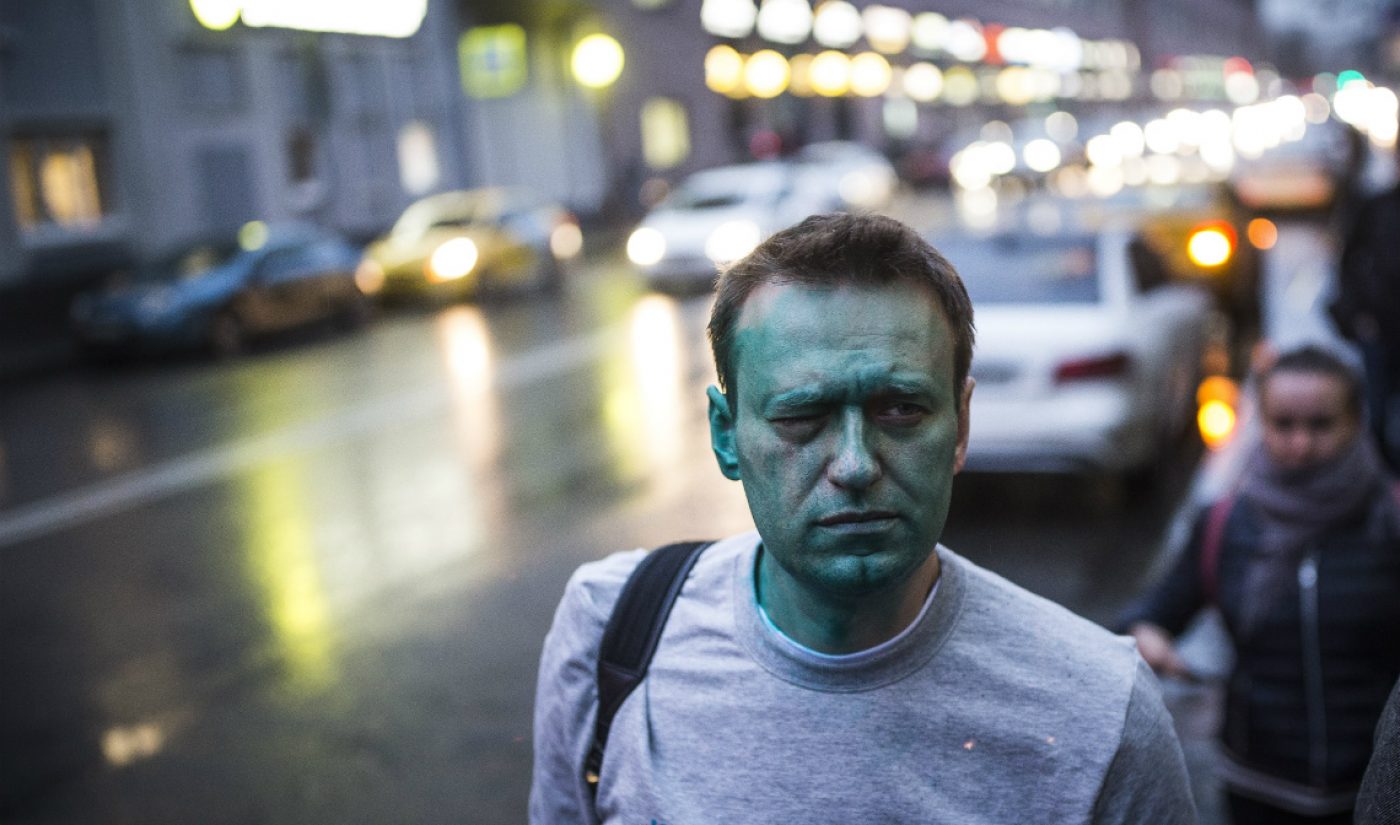 YouTube says it was in accordance with Russian silence laws when it removed a reported 40 ads by Vladimir Putin critic and former presidential candidate Alexei Navalny on Sept. 8, according to a report from Reuters. The silence laws prohibit advertising within the 24 hours prior to an election. A vote for regional governors was held in 19 of Russia’s 85 regions Sept. 9.

The ads called for Russians to participate in a mass protest against a proposition that, if adopted, would raise the countrywide retirement age by five years. YouTube deleted the ads after Russia’s Central Election Commission sent a letter of complaint.

Leonid Volkov, an aide for Navalny — who was recently sentenced to 30 days in prisons for arranging demonstrations — said in a Sept. 8 Facebook post that “ads were launched according to YouTube rules and paid for and never caused any issues before this morning. The ads in question invite Russian citizens to participate in the rallies opposing the state pension reform law this Sunday.”

Volkov also questioned YouTube’s explanation for the takedowns, noting that the site removed ads in regions where elections weren’t even scheduled. “Google has brought down the ads in different regions,” he wrote, “regardless of whether the elections are scheduled in these regions at all for [Sept. 9].”

Google, YouTube’s parent company, sent a statement to Reuters, saying, “We consider all justified appeals from state bodies. We also require advertisers to act in accordance with the local law and our advertising policies.”