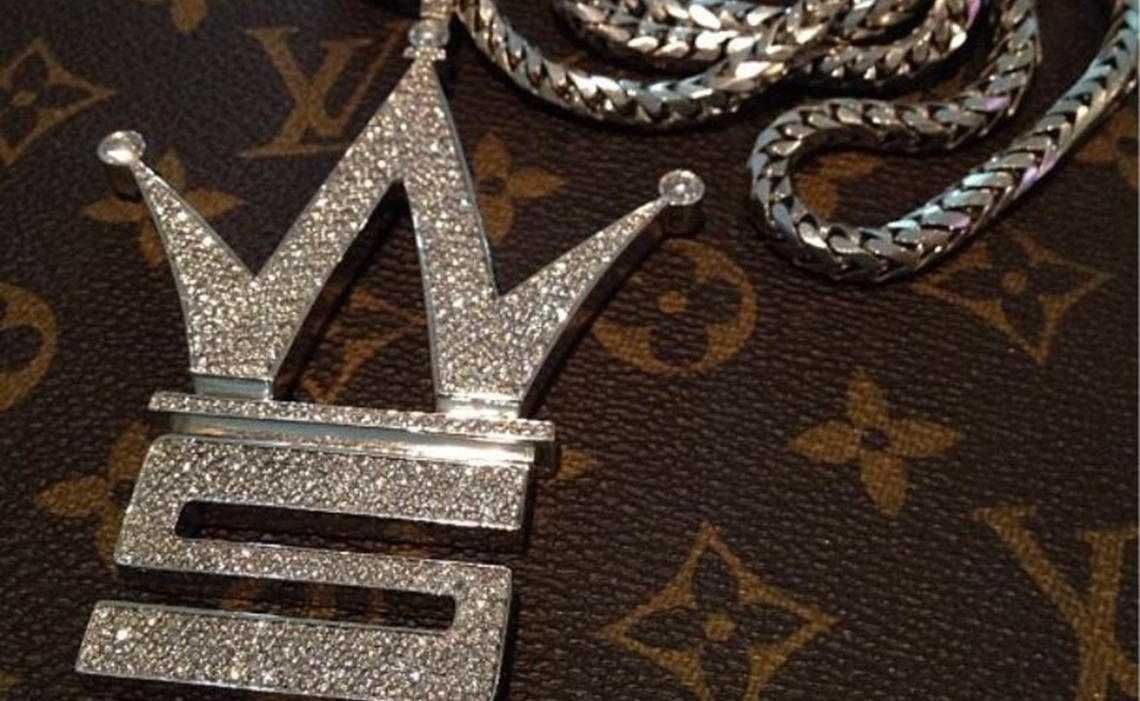 Viral Aggregator ‘WorldStarHipHop’ Links Up With Studio71 For Snapchat Channel

WorldStarHipHop (WSHH), an aggregation website for viral videos — including gossip about hip hop culture and other snackable clips such as A Couple Gets Smacked Inside A Chicken Spot In Detroit! — is pacting with digital network Studio71 to fuel a new Snapchat Discover channel as it ramps up original content efforts.

Beginning today, WSHH will release between and five and 15 Snapchat clips every weekday at 6 am ET, including hip hop news, memes, viral videos repurposed from its user-generated trove, and other interactive formats. The content will be co-produced by digital network Studio71, which reps top YouTube stars like The Rock, Lilly Singh, Grace Helbig, and Roman Atwood. Snapchat will handle ad sales for the new World Star Discover channel.

“WorldStar Hip Hop is an audience machine, and they have a voracious audience,” Studio71 CEO Reza Izad told Variety. The Snapchat channel will “further expand the familiar WorldStar Hip Hop experience that explores the cultural conversation of what hip hop is today.” The site was founded in 2005 by Queens-based hip hop fan Lee ‘Q’ O’Denat, who died last year of heart disease. It is currently led by CEO Ed Dwyer.