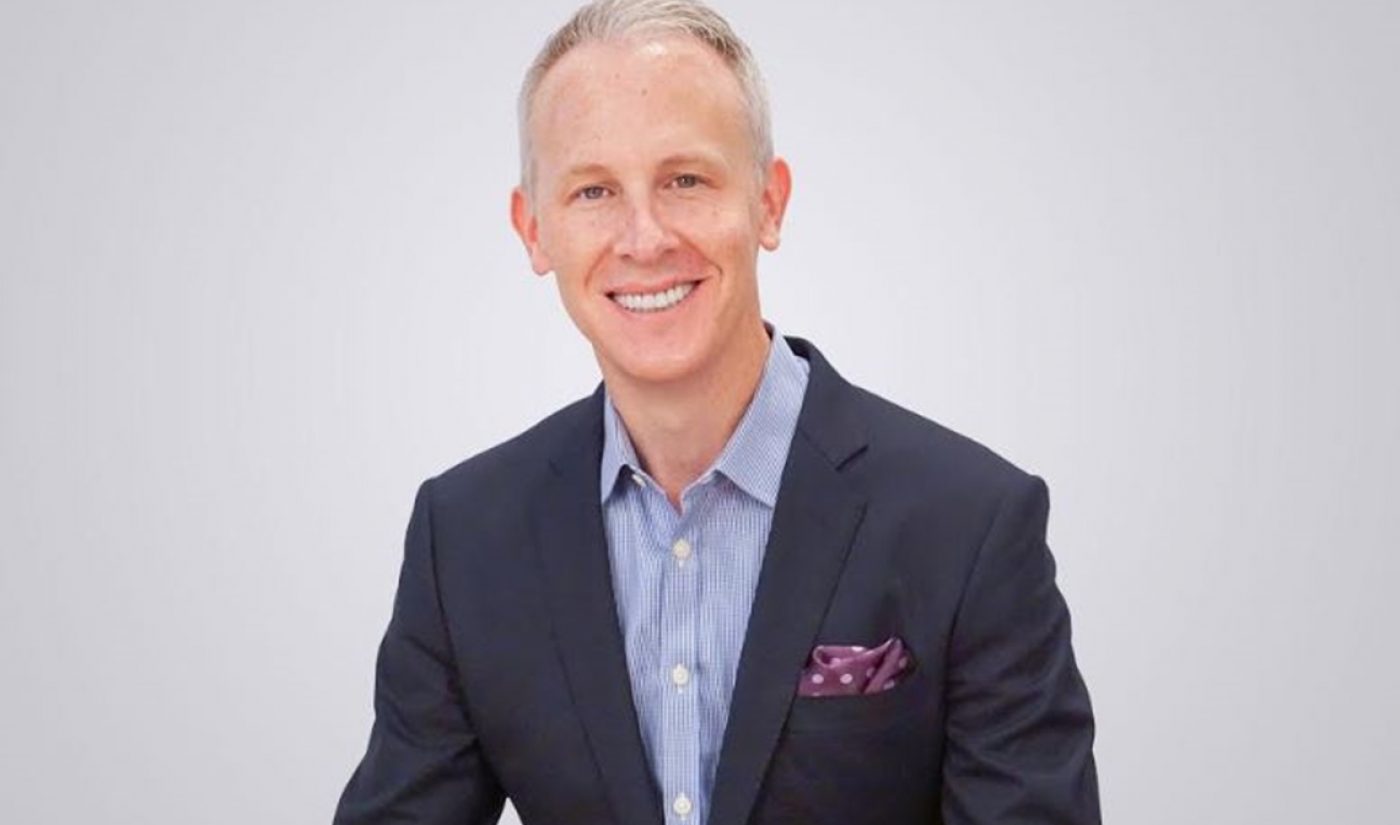 Roughly two months after founder Stephanie Horbaczewski stepped down as CEO of StyleHaul to pursue other entrepreneurial endeavors, the multi-channel network’s owner, RTL Group, has announced her successor.

The Luxembourg media giant has tapped former MTV president Sean Atkins to lead the multi-channel network, which reps a swath of creators in the fashion, beauty, and lifestyle verticals. Atkins’ appointment is effective today, and he will work alongside financial consultant and interim CEO Melanie Kirk — who has now been named StyleHaul’s CFO — to oversee the company.

Furthermore, in order to create more synergy between three of its MCN properties — including StyleHaul, Berlin-based Divimove, and Stockholm-headquartered United Screens — RTL Group plans to launch a new group comprising the above companies in 2019, over which Atkins is slated to preside. (RTL acquired a majority stake in StyleHaul for $107 million in 2014. It also owns Vancouver-based BroadbandTV — though that network was not mentioned in a release announcing the establishment of the new group).

“I am delighted that with Sean Atkins joining the team, we have a seasoned media executive with extensive expertise across all the disciplines crucial to lead StyleHaul,” RTL CEO Bert Habets said in a statement — “namely content creation, sales, and talent management, as well as digital and social media.”

Atkins, who departed MTV in 2016 after a year at the helm, most recently served as a senior advisor to Evolution Media — an investment firm in the entertainment industry. At MTV, Atkins oversaw all creative and business operations for the brand as well as sister networks MTV2 and mtvU. Prior to MTV, Atkins held various roles at Discovery Communications, HBO, Yahoo!, Warner Bros., and Disney.