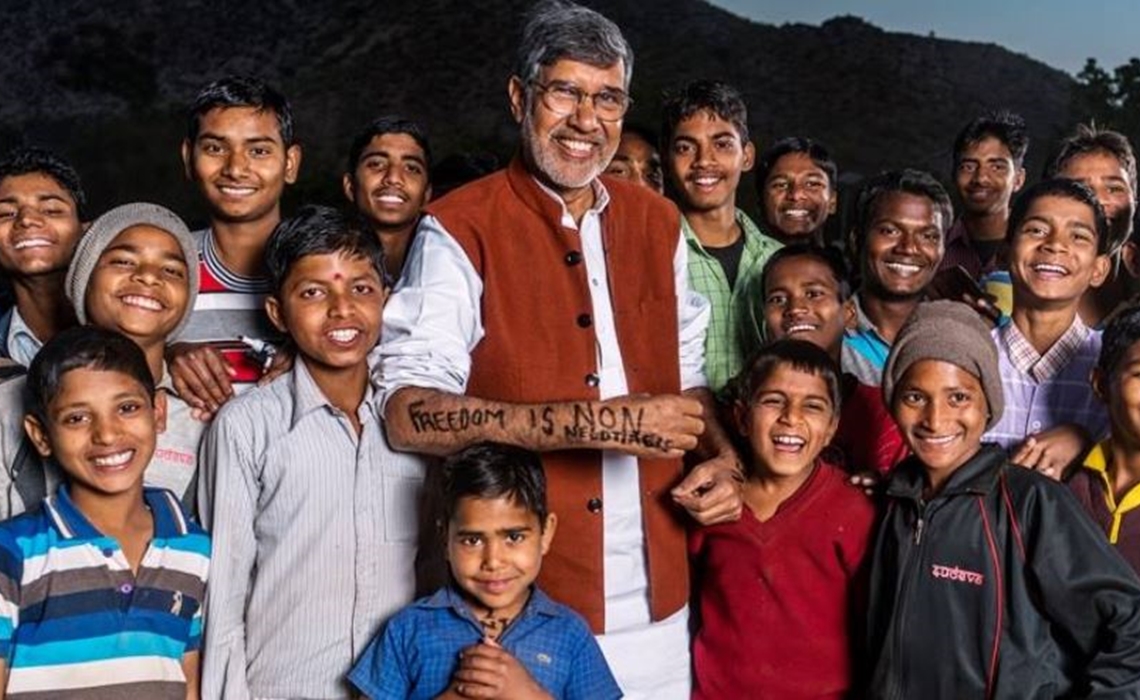 YouTube has acquired a documentary feature titled The Price Of Free that follows Nobel Peace Laureate Kailash Satyarthi on his global mission to end child labor and trafficking.

The 90-minute feature, complete with gripping secret raids as well as profiles of children who have been freed from captivity and given a second chance at life, is slated to arrive on YouTube Premium on Nov. 27 to coincide with #GivingTuesday — which was founded to counteract the consumerism that surrounds the post-Thanksgiving holiday season. The film, which won the U.S. Documentary Grand Jury Prize at this year’s Sundance Film Festival, was directed by newcomer Derek Doneen and produced by Davis Guggenheim (An Inconvenient Truth).

The Price Of Free will premiere on the SoulPancake YouTube channel, which is dedicated to emotionally resonant content on a weekly basis. SoulPancake is the digital division of Participant Media, which co-produced and co-financed the film alongside Concordia Studio.

Satyarthi, who hails from India, left a lucrative career as an electrical engineer in 1980 at age 26, whereupon he started his activism work, which ultimately earned him a Nobel Peace Prize. To date, he has reportedly rescued more than 87,000 children over the course of his decades of work. He has also launched several other initiatives including the Global March Against Child Labor and the 100 Million Campaign.

“We are incredibly inspired by the heroic work Kailash Satyarthi and his team do every day,” Susanne Daniels, YouTube’s global head of original content, said in a statement. “One of YouTube’s missions is to give everyone a voice — and so we are proud to feature such an important and educational documentary that not only gives these young children a voice, but supports Kailash’s mission in giving them the childhood they rightly deserve.”