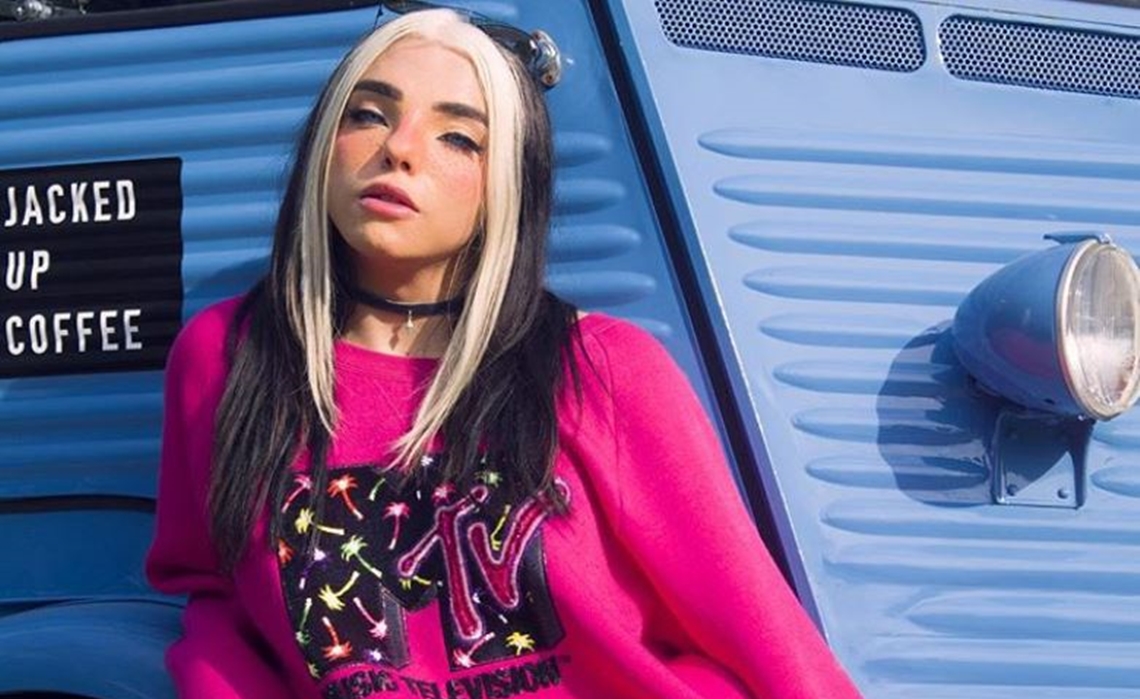 The sixth Buffer Festival, which annually shines a spotlight on noteworthy content hailing from YouTube and the greater digital realm, will welcome several starry creators later this month in Toronto.

In addition to an all-new Insight Series featuring industry-oriented programming with top execs from YouTube, Lucasfilm, and Patreon, one of the most popular components of Buffer is its Awards Gala, which features a red carpet and also doles out statuettes for notable works screened throughout the festival. This year, Buffer has added two brand new awards: for ‘Performance’ to commemorate onscreen talent, and a ‘’Canadian Award Of Excellence’ to recognize the work of Canadian creators.

Tickets for Buffer Festival are available on its website.