Indie Spotlight: ‘Ruined’ Is An LGBT Hipster Ghost Story That Will Make You Appreciate Your Neighbors 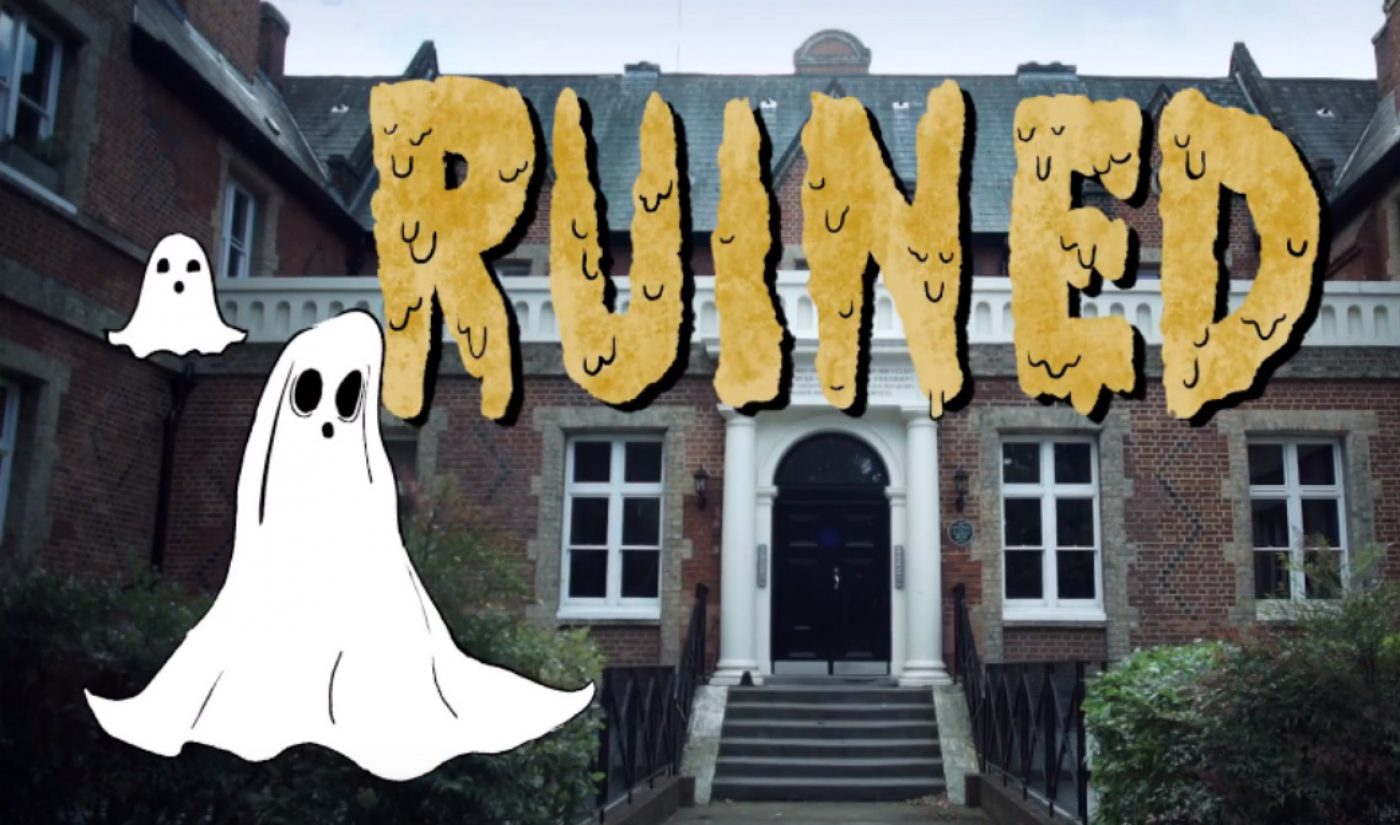 Billed as an “LGBT hipster ghost story,” Ruined is a YouTube-first comedy web series that follows the residents (both living and dead) of a hospital-turned-apartment building in Hackney, East London.

Creator Lily Smith tells Tubefilter she made the series to “address my dual anxieties about the rise of neo-Nazism, and not being cool enough to live in Hackney.”

Six episodes have been released so far, with each episode running under 10 minutes. Ruined is for fans of clever, self-aware horror films like Patchwork and The Babysitter, with a good ol’ dose of British wit. It’s also apparent the series has an excellent production team, which includes Smith and co-director Sam Heasman.