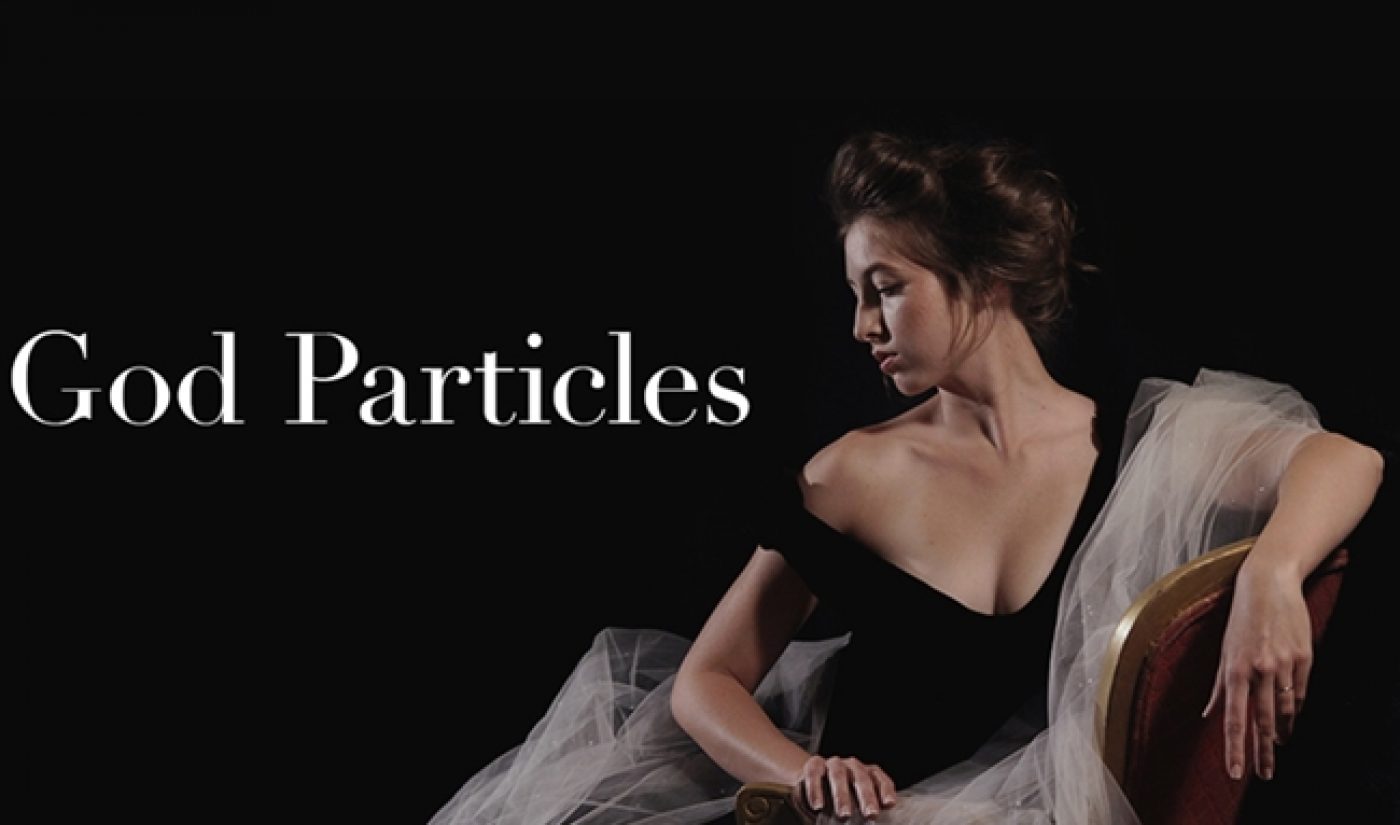 CERN has managed to turn on the Large Hadron Collider without killing us, but in God Particles, events are quite a bit more ominous. The new web series, created by Leland Montgomery, uses a subtle end-of-days setup to explore the desires of its four main characters.

Each of God Particles‘ four episodes focuses on a different protagonist. Rue, Saul, Allie, and Jill are all young and stressed out by their jobs and relationships, and God Particles often expresses these stresses through internal monologues. By the end of the series, all four have improbably met up at a dinner party on the night when the activation of the Large Hadron Collider threatens to end the world. It’s pretty high concept stuff, but as you can see in the first episode, the whole series is pretty grounded:

As Montgomery told Paste, where he is also a contributor, the apocalyptic setup imbues dramatic tension into the production. “I really love the idea of doomsday as a story device because it instantly makes the stakes super high,” he said. “Even if the apocalypse in question isn’t a real threat, just the idea of it makes people think, ‘What if it did happen?’ And then suddenly a dinner scene is really tense!”

The use of string music and highly-polished direction both add to that tension. For a four episode series, God Particles gets pretty intricate, and that, more than anything else, is what makes it an intriguing watch for web series fans.