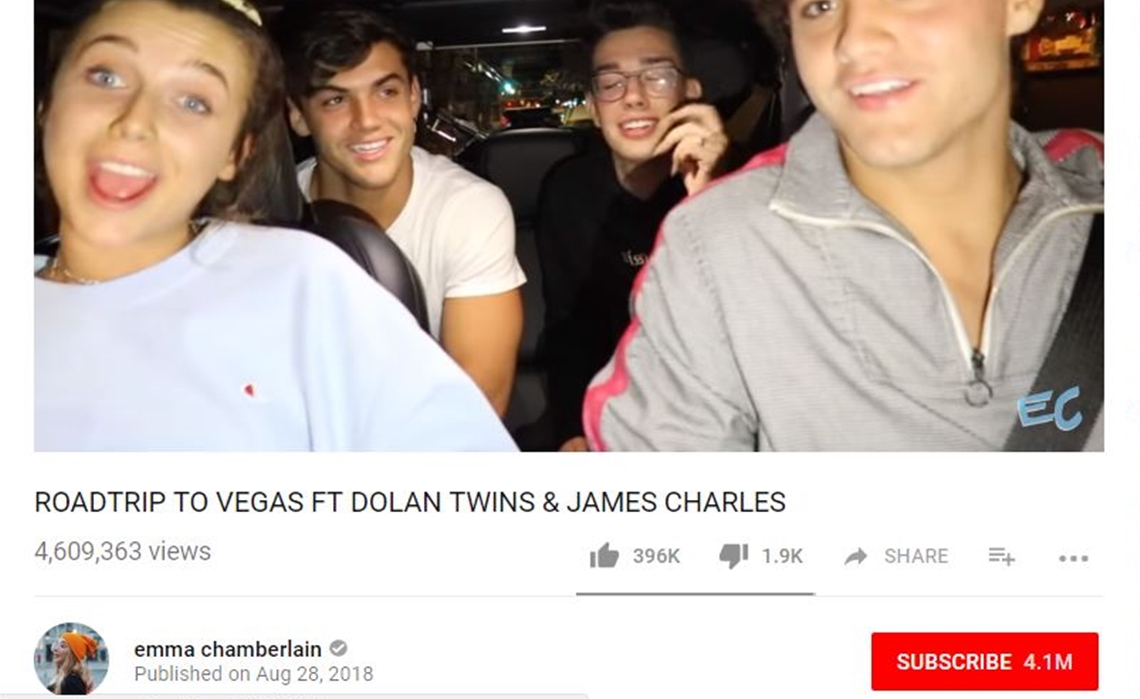 Using a screaming headline in all caps for your YouTube video may actually counteract clickability, according to a top YouTube exec appearing on the company’s Creator Insider channel — which is chock full of platform updates and tips and tricks.

In a Q&A with YouTube product manager and Creator Insider host Barbara Macdonald, group product manager for discovery Todd Beaupré shared that, in talking to YouTube viewers over the years, many have likened all caps in titles to being “yelled at.” And, given that they deem them off-putting, Beaupré says that YouTube’s algorithms are less likely to suggest these videos to viewers. “We actually listen to viewers and try not to recommend off-putting videos to people who aren’t into things like all caps,” he says.

In addition to his recommendation that users “just do a regular title,” Beaupré notes that the Creator Insider team has put together some other Discovery Optimization Tips — including how to create engaging (and accurate) thumbnails, how to keep viewers hooked throughout a video, and how to visually structure your channel. (Of course, Tubefilter has also published an extensive study on how to make the perfect YouTube thumbnail, though it’s now a few years old.)

Check out Creator Insider’s all caps discussion, beginning at the 2:30-minute mark, below.