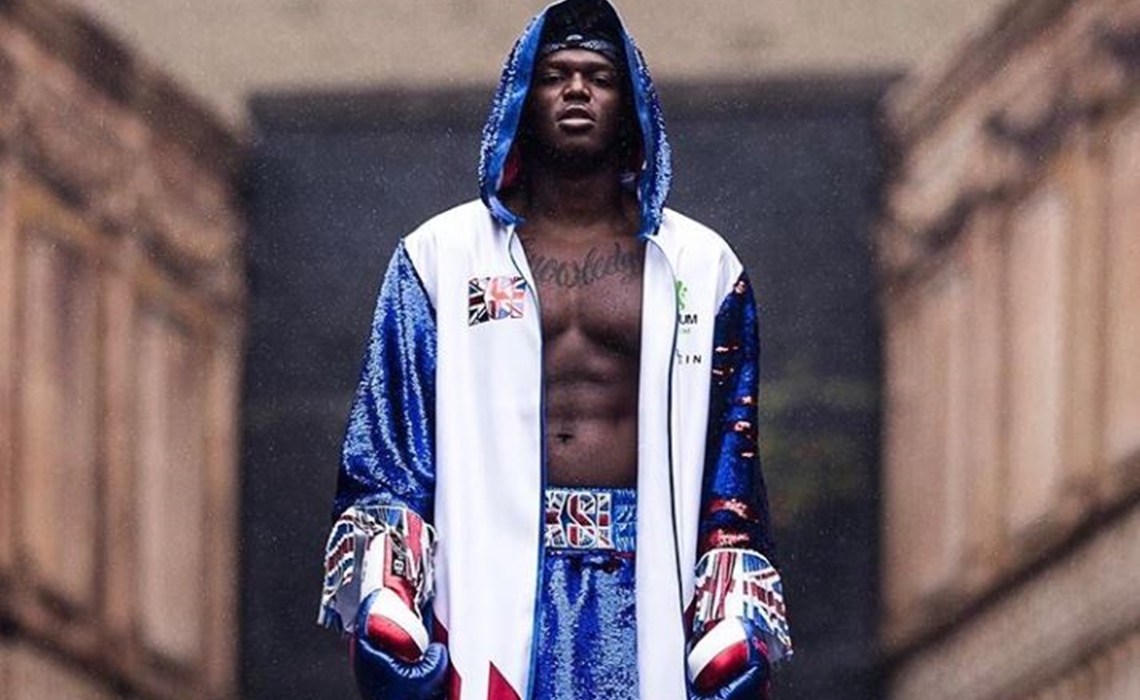 KSI Wants To Push Logan Paul Rematch From February To May, Envisions Setting Outside U.S.

Even before their highly lucrative fight last weekend ended in a draw, a February rematch was already on the books for Olajide ‘KSI’ Olatunji and Logan Paul — to be held at an undisclosed location in America.

However, in his first post-fight interview with the BBC, Olatunji proposed delaying the date, and changing the fight’s setting to somewhere outside of the U.S. Ideally, Olatunji wants to push the fight to May, and says he envisions hosting it in Dubai, The Independent reports. If Paul is insistent that the second fight take place in America — which would seem fair given that the round one took place on Olatunji’s home turf in Manchester — Olantunji said he hopes that the fight will be held in New York, which has less of a drastic time difference than in Paul’s hometown of Los Angeles.

“I’d love it to be early summer, so like May,” Olatunji told the BBC. “I think that’d be perfect, for me and everyone else. I get to enjoy the rest of the year, not to worry too much about training.”

Paul has yet to respond to Olatunji’s comments, though he did tweet on Aug. 26 that he was looking forward to a rematch in America ASAP. “I wouldn’t want it to be in Vegas or LA, because it’s long having to stay up that late to watch the fight,” Olatunji said. If it has to be in America, “New York would make more sense because more people in the U.K. could watch it and more people in America could watch it.”

The first event was wildly lucrative and amassed 784,000 concurrent viewers on YouTube’s pay-per-view livestream at its peak.