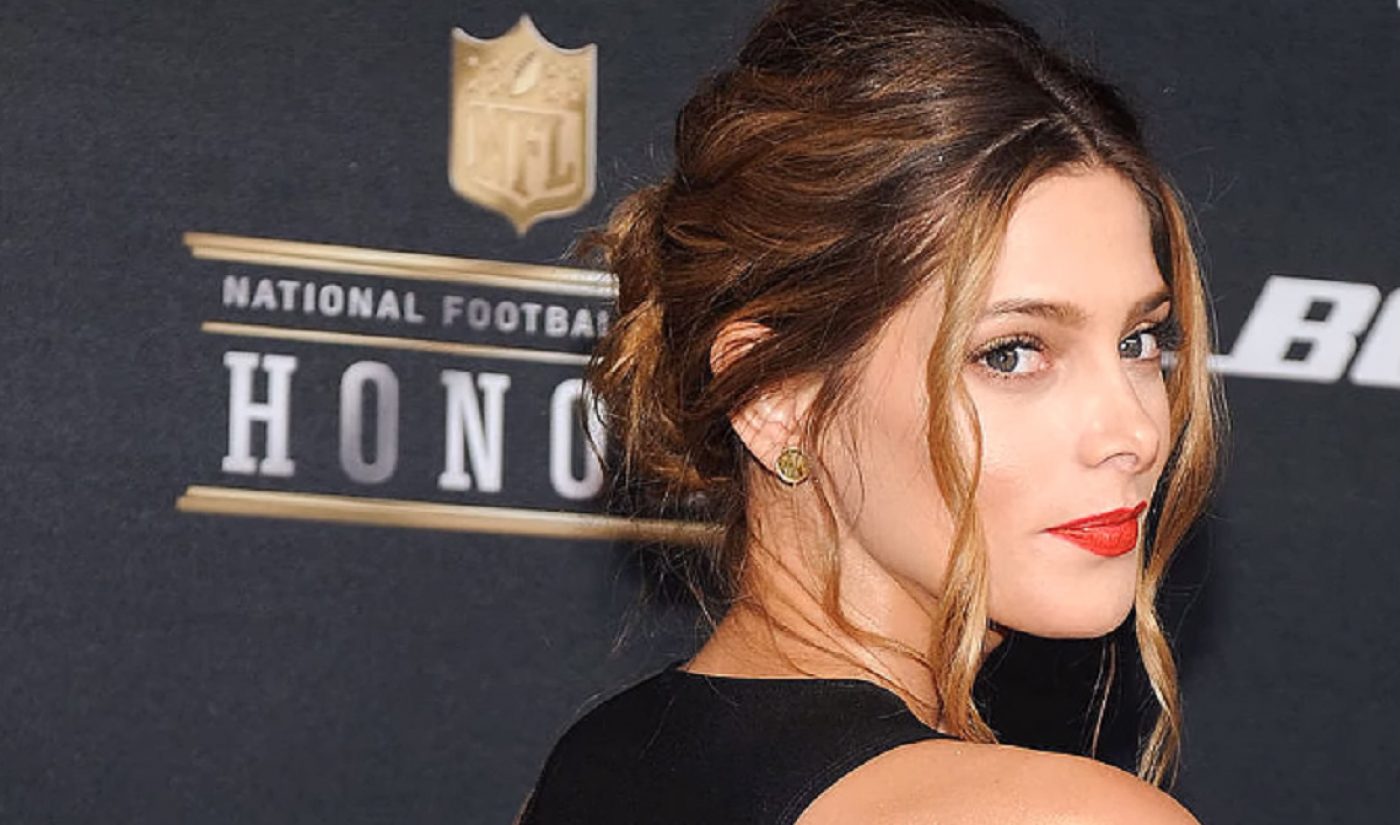 YouTube Premium has nabbed Twilight actor Ashley Greene for its upcoming second season of Step Up: High Water. No premiere date has been set for the 10-episode season, but it is currently in production.

Step Up: High Water is a rare property — a well-liked TV rebirth of a massive film franchise, and it is one of YouTube Premium’s signature shows. The first Step Up movie released in 2006, and was followed by four other films, with the last releasing in 2014 before YouTube Premium signed a deal with Lionsgate to produce High Water. The franchise has grossed more than $650 million.

High Water‘s first season followed twins Tal (Petrice Jones) and Janelle (Lauryn Alisa McClain) as they dealt with the turmoil of being forced to move from Ohio to Atlanta, leaving behind their friends and, of course, their dance academy. In the second season, Greene will play an artist representative who’s coordinating a tour for Tal and Janelle’s new dance teacher, Sage Odom (Ne-Yo).

High Water‘s second season will air alongside the 50 original shows YouTube Premium plans to premiere in 2019.