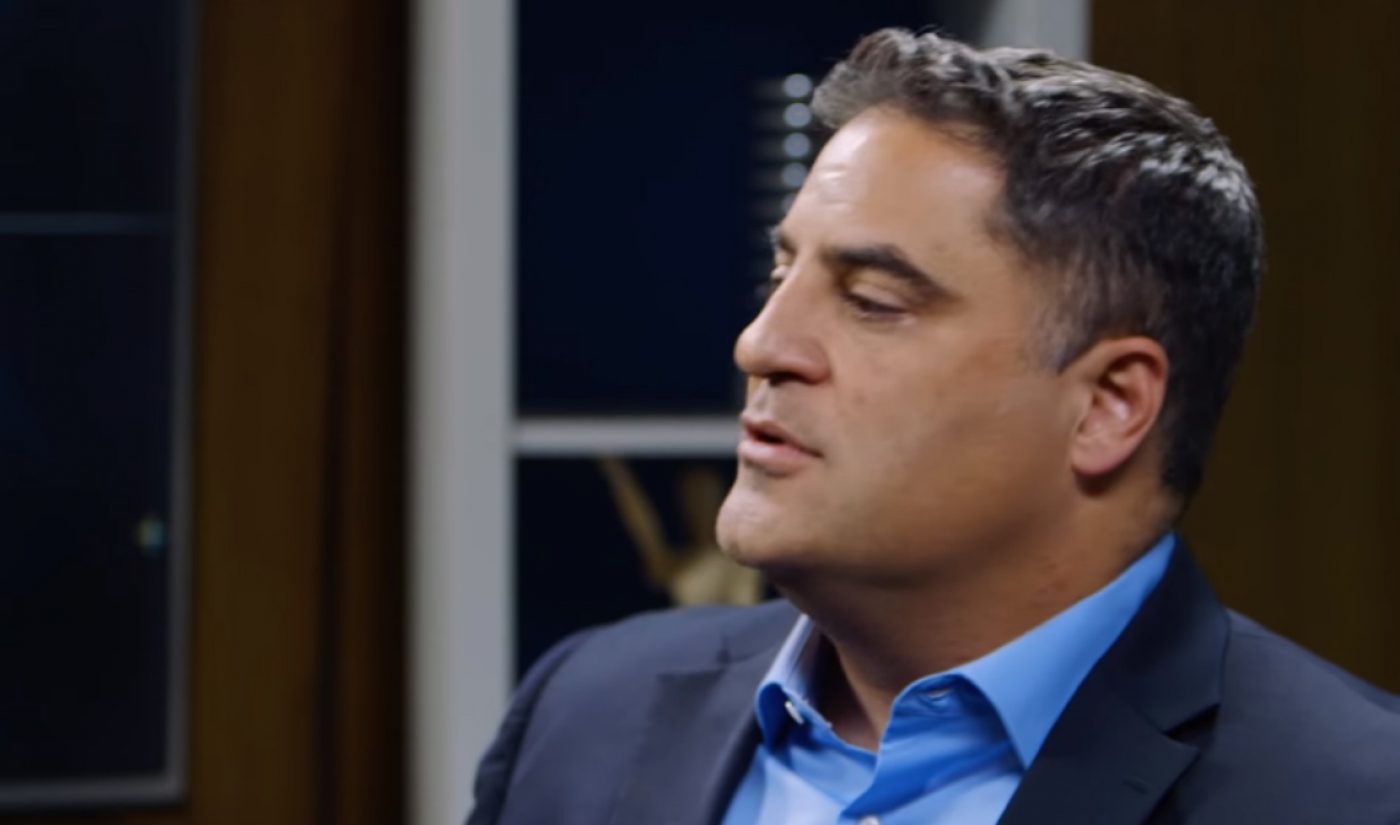 A spokesperson for progressive news organization The Young Turks (TYT) Network has confirmed to Tubefilter that TYT has laid off staff members and retired several entertainment shows.

TYT’s full statement on the move:

TYT Network made programming changes that resulted in retiring entertainment shows in order to double down and focus on being the Home of Progressives. These entertainment shows had a great run and we will miss them. We want to thank every host and producer, past and present, for their hard work and dedication. At TYT, the Home of Progressives, we are energized by our renewed focus on the news and politics coverage that has dominated the network. It is more important now than ever to channel our resources and hold the establishment accountable.

As of August last year, TYT counted 70 staffers and 30 freelancers. In June, the network let go of senior employees, including hosts Nomiki Konst and Hannah Cranston.

At the same time, TYT continues to expand. It raised $20 million in August 2017 and moved into new broadcasting efforts this year by launching a 24-hour channel on YouTube TV and partnering with podcast network Panoply Media to kick-start the podcast-oriented TYT Audio Network. It also rolled out native app TYT Plus, which has some free content, but charges subscribers $4.99 per month for full access to broadcasts, podcasts, and a library of videos.