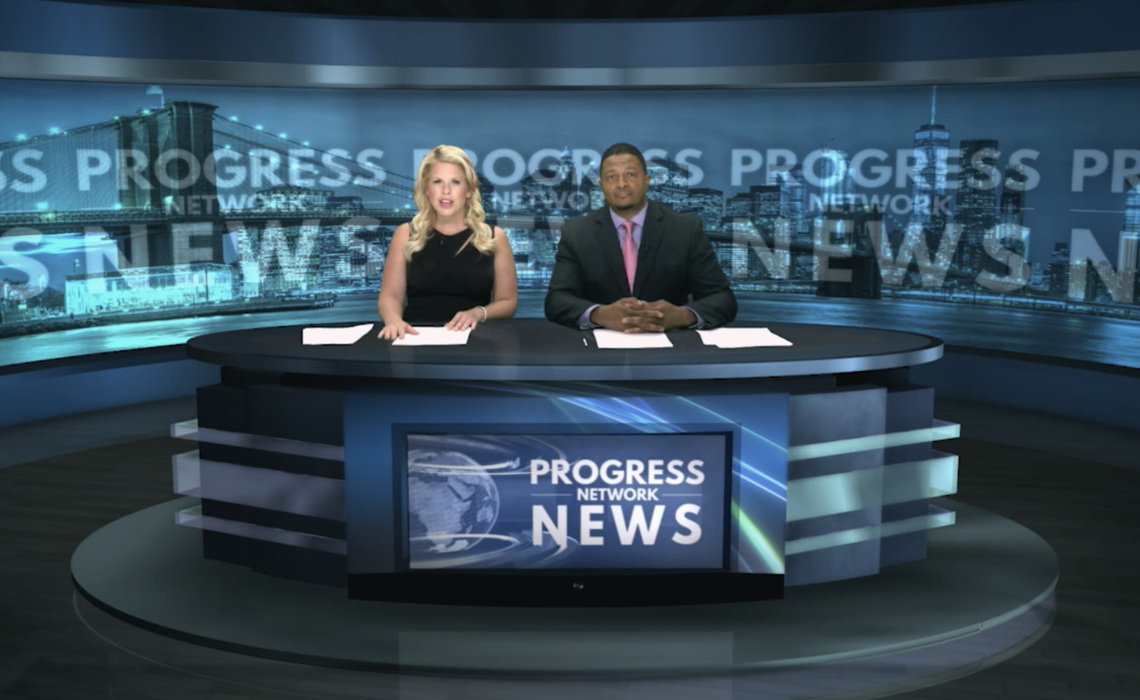 New media organization Progress News Network (PNN) is launching a daily, Facebook first newscast, aiming to become a trusted voice on a platform that has been accused of aiding the spread of fake news and contributing to dangerous real-world tribalism with violent consequences.

PNN’s 2.5-minute daily show will primarily target left-leaning 35- to 40-year-olds, according to a report from Axios. Newscasts will begin airing daily on Facebook Sept. 4. PNN plans to make use of Facebook’s relatively low advertising costs to “engage an audience on a platform that is currently almost entirely dominated by extremist conservative voices,” Steve Rosenbaum, PNN’s executive producer, said in a statement. (Side note: Rosenbaum has long been involved in digital media. He founded video curation platform Magnify — now part of Waywire Networks — and has produced films for HBO, A&E, National Geographic, CNN, MSNBC, and Discovery.)

Facebook is still implementing changes to cope with the fallout of widespread reports that false information spread across its platform. Those changes include its June partnerships with large media companies — CNN, Fox News, ABC News, Univision, ATTN, MIC, and Alabama Media Group’s Reason — to fund and produce programming for its VOD service Facebook Watch.

Facebook also created a $25 million fund to support legitimate news organizations, and added fake news-fighting functions to the site, including one that brings up text boxes with links to trustworthy news content when users search for breaking news. Another similar function adds those same text boxes to videos about common conspiracy theories like flat Earth.

For now PNN is Facebook first and Facebook only, but it is possible it could move off the platform in the future — it’s already looking at YouTube as a potential premiere platform to move to if things on its initial platform don’t work out.