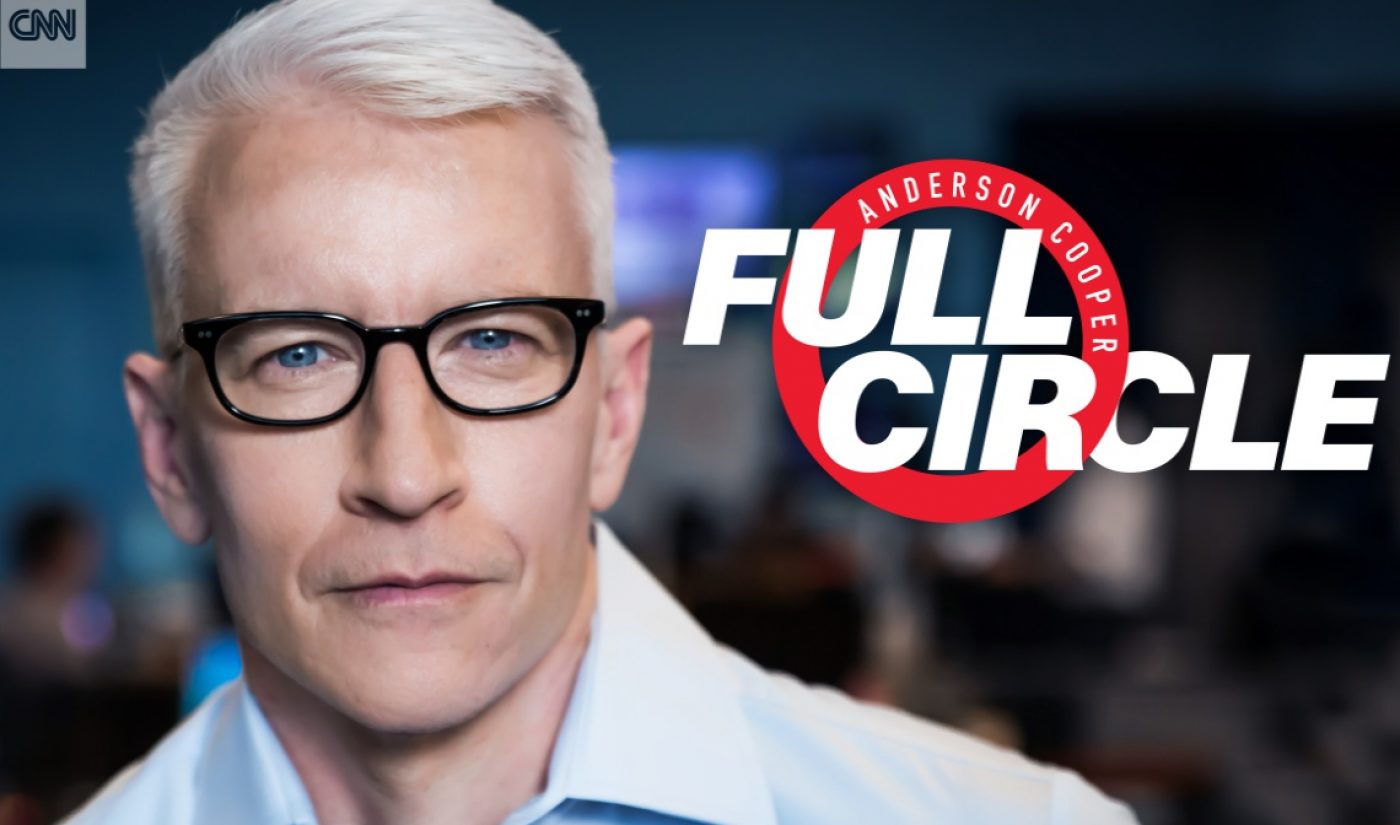 Facebook, as you may have heard, has been raked over the coals for serving as a hive of fake news, an issue it is still combatting today. As part of its fight against misinformation, it is launching shows that come from reputable news outlets. It has teamed up with seven media companies — CNN, Fox News, ABC News, Univision, ATTN, MIC, and Alabama Media Group’s Reason — to fund a slate of news programs that will all premiere on Facebook Watch.

The biggest name featured among the news slate is Anderson Cooper, who will host Anderson Cooper Full Circle on CNN’s Facebook page. In episodes that will air each weeknight, the Silver Fox will break down five stories, as selected by user votes.

Facebook’s push into the world of news video is led by Campbell Brown, a former NBC newswoman who joined the social platform earlier this year. In assembling a lineup of premium shows, Brown turned to a mix of traditional outlets and social-savvy news publishers (such as ATTN and Mic). Out of the seven partners Brown and co. have partnered with, the least-recognizable one is Reckon, but the Alabama-based publisher features a Pulitzer Prize winner among its contributors.

“The goal was to begin to experiment with new formats and new ways to engage with an audience that is unique to Facebook,” said Brown. “Having partners — finding a diverse set of partners who are successful on Facebook now, doing quality news videos and who also really get how to engage with their audience — was important to us.”

According to CNN, Anderson Cooper Full Circle will premiere “later this summer.” Additional details about the shows in Facebook’s news slate can be found here.