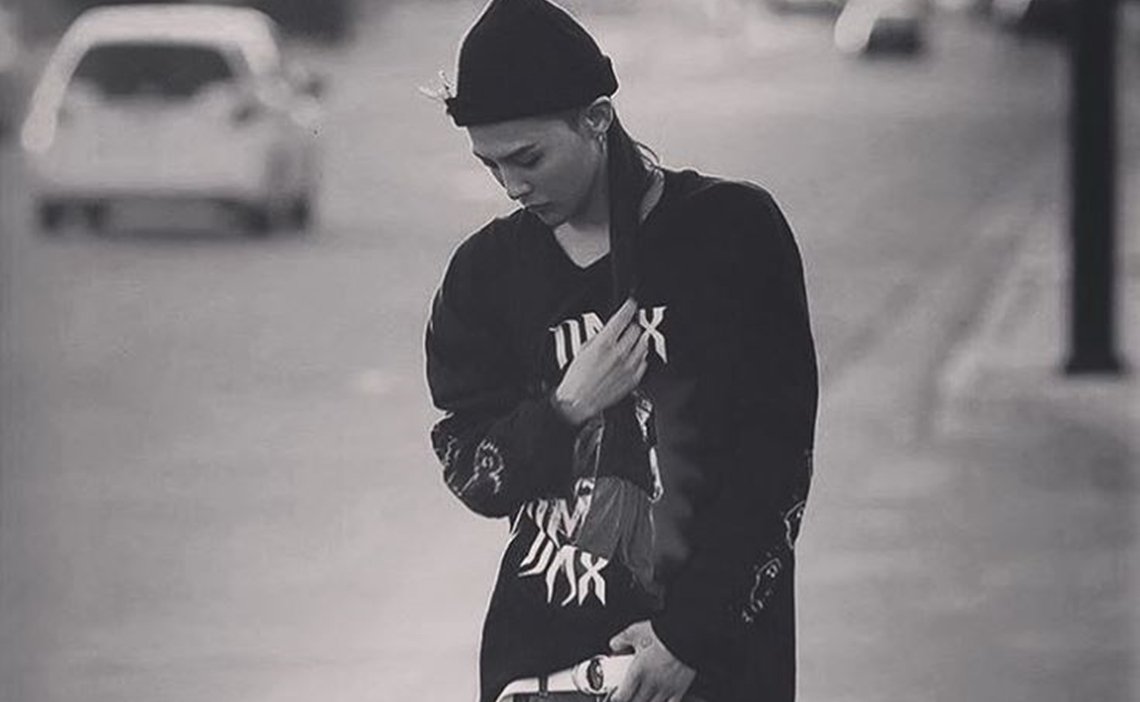 The film will offer an intimate look behind G-Dragon’s final concert (‘Motte’ is an acronymn for ‘moment of truth, the end’) before he enlisted in February for military service, which is mandatory in Korea. G-Dragon, who rose to fame in the boy band BigBang, will provide a vulnerable look at the burdens of being K-Pop’s biggest solo artist, and his desire to be loved for his offstage identity. “I love that feeling of living my dream,” he says in the film’s trailer (below). “Occasionally, though, I feel lost in the blurred line between dream and reality.”

G-Dragon will be right at home on YouTube Premium, as he already boasts a massive presence on the platform, including 240 million views over the past year — 88% of which have come from outside South Korea, including the United States, Mexico, Japan, Thailand, and Vietnam. This is key given that YouTube Premium is not yet available in South Korea.

Act III: Motte will premiere on the subscription service on Sept. 4 at 10 am ET.