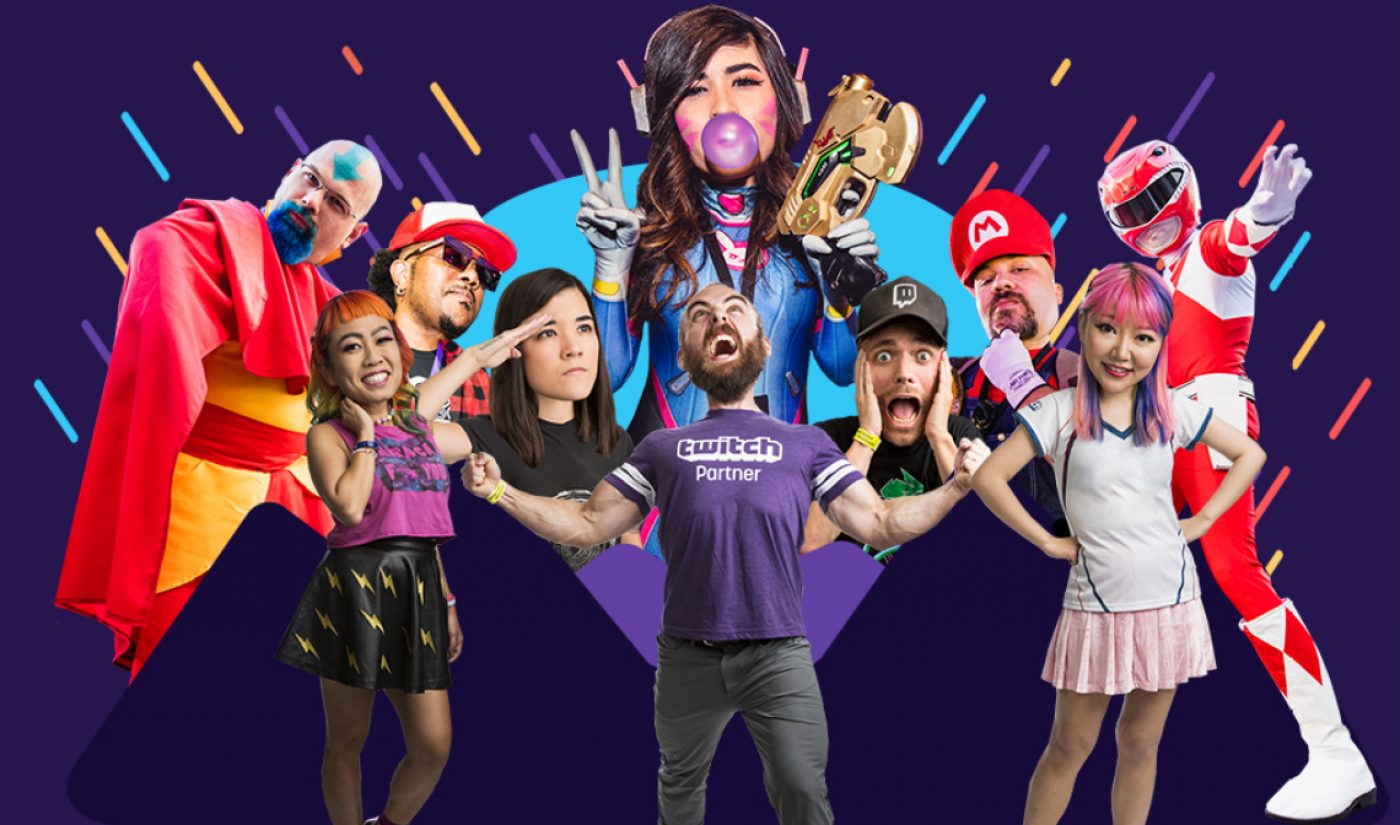 It’s two months till TwitchCon, which means con-goers have plenty of time to work out which of the 57 newly announced panels they’ll be attending at the McEnery Convention Center in San Jose, Calif, come Oct. 26. The panels, also called sessions, were curated by the Twitch team from suggestions made by the community.

The sessions will be spread over TwitchCon’s three days, and will feature 280 speakers. They’ll cover a diverse range of topics, including ‘How To Grow & Navigate As A Twitch Streamer Of Color’, ‘It’s Dangerous To Go Alone: Mental Health In Streaming’, ‘Rolling Over Your Obstacles: Streaming With Disabilities’, ‘Making Amazing Content With Limited Resources’, ‘Streamer Or CEO: You Are A Business Owner!’, and ‘Women In Gaming: How To Break The Cycle Of Underrepresentation’.

For attendees who are going to TwitchCon for specific types of topics, the convention has this year divided panels into four groups: Education, Community, Entertainment, and Lifestyle.

2018 will be TwitchCon’s fourth year, and there are a few other new features, like its Twitch Creator Camp panel room, where community members will host panels, and its recently launched TwitchCon Ambassador Program, which is bringing together a bevy of big-time streamers as partners of the convention. It will also put on the Games Done Quick Express charity speedrunning event.