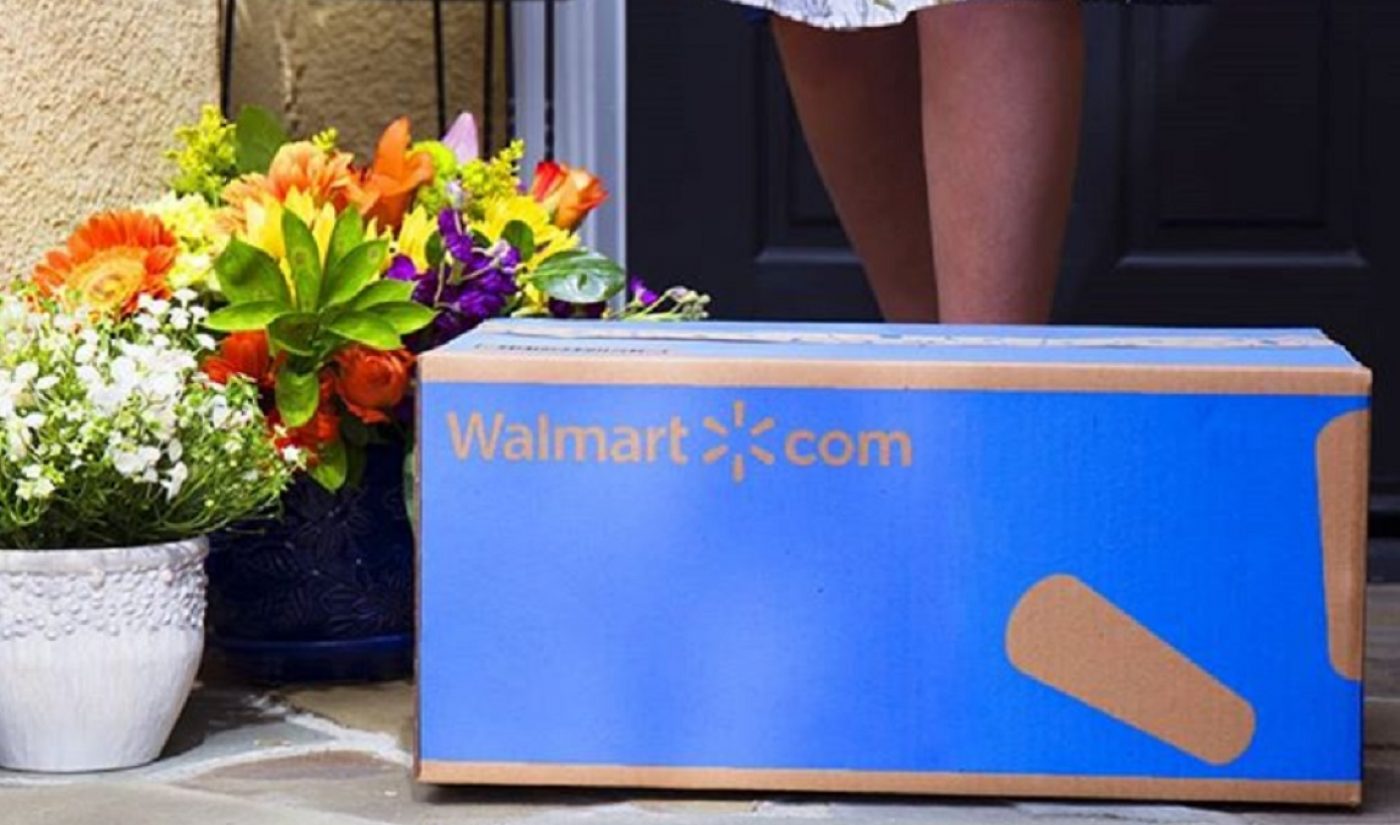 Pieces are coming together to further flesh out reports that circulated in July stating big-box retailer Walmart is looking to get into the streaming space. Now we know Walmart has partnered with Microsoft. We also know, thanks to a report from Variety, that Walmart plans to enter the SVOD industry through a service branded with its relatively little-known video-on-demand site Vudu.

Walmart recently brought on Mark Greenberg, former CEO of the multiplatform network Epix, to help develop the streaming service. Greenberg was reportedly brought on board to shape a platform that will appeal to customers looking to pay less than Netflix’s $8 to $14 per month and Amazon Prime’s $8.99 per month.

The service is planned for launch in the fourth quarter of this year, which may help it break out ahead of the noise surrounding the sometime-in-2019 launch of “Disneyflix” and add to an already stellar financial year. Walmart’s just-announced quarterly earnings showed its online sales were up 40% in in the last three months. No doubt execs at the retail corporation are excited to tap into more sales opportunities afforded by a streaming service with very close associations to a retail website (a la — obviously — Amazon).

Microsoft announced details of its Walmart partnership at the end of July, but did not directly mention streaming in its statement. Instead, it noted that, in the five-year deal, it intends to aid Walmart in “digital transformation in retail.” In an era where it seems like every major entertainment-related company is shooting for digital transformation by considering its own streaming service, sameness could mean death, but what’s interesting about the Walmart-Microsoft matchup is that it could result in streaming more than movies and shows.

Per a recent report from Venturebeat, Microsoft is moving into the streaming service in gaming with a new iteration of the Xbox — potentially dubbed tech named “Scarlett Cloud” — that would offer console-quality gaming on any device (perhaps in a bid to take on another competitor from Amazon). Whether Walmart will be part of Microsoft’s game streaming plans going forward is impossible to say for now, but if it were, that would mean adding a whole new audience in a space where its streaming competitors (with the exception of — you guessed it! — Amazon) haven’t scratched the surface.