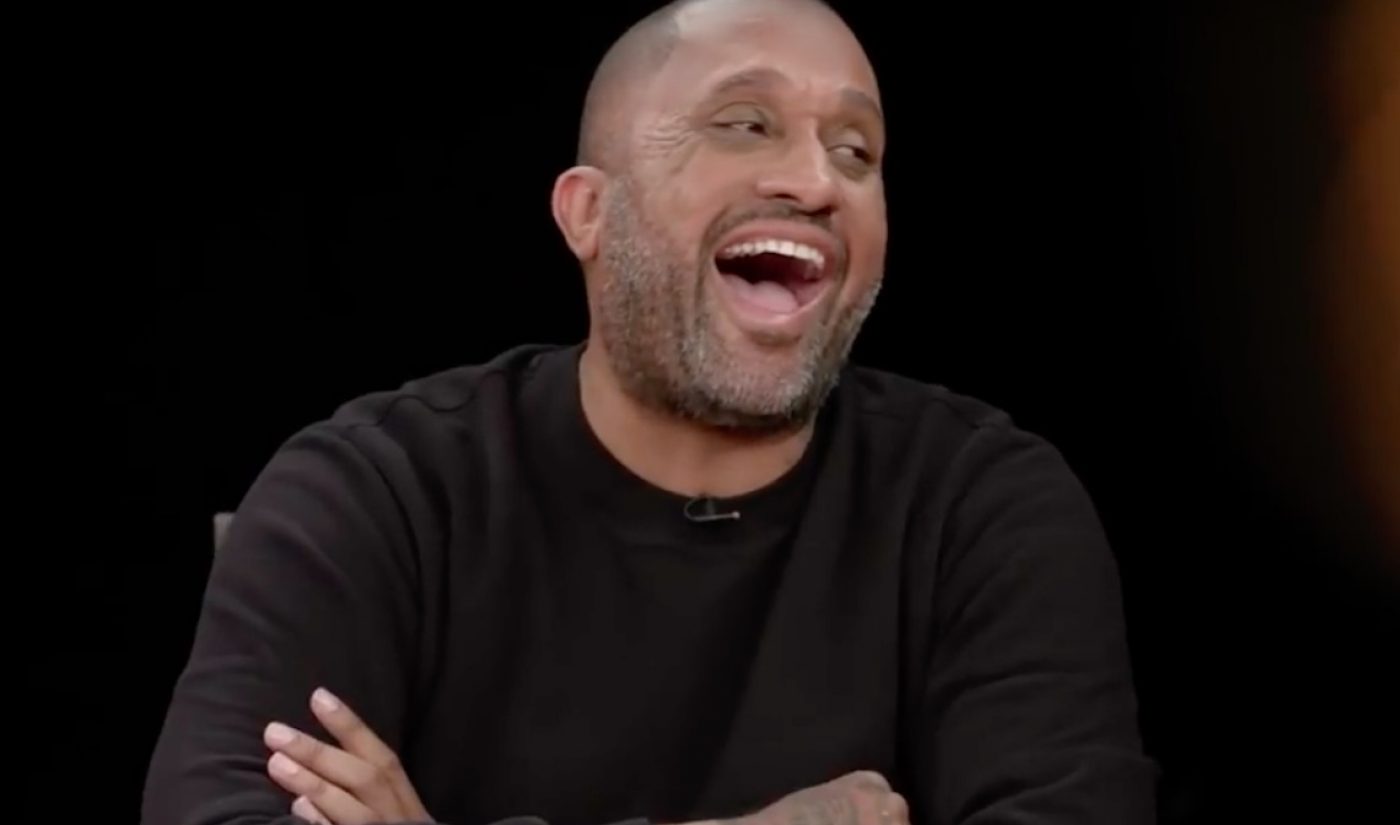 Another major TV producer is heading to Netflix. Kenya Barris, creator of ABC’s Black-ish, just signed a three-year deal with Netflix to create series for the streaming giant. The eight-figure deal, according to The Hollywood Reporter, doesn’t include films, as Barris is still locked into a first-look feature deal with Fox.

The partnership comes after Barris had received multiple offers from other media companies, THR reports, including Warner Bros. TV. Barris reportedly chose Netflix because of the creative independence it will afford him. Barris already has projects in the works at the streaming service — including a feature reboot of Shaft, for which he’s written the script (New Line is producing). At Netflix, Barris’ Khalabo Ink Society production company will create shows that focus on young, urban, female characters, according to THR.

Of course, in order to end up at Netflix, Barris had to negotiate leaving ABC Studios, where he had a four-year deal involving both Black-ish and the Freeform spinoff Grown-ish. Ultimately, Barris will continue to executive produce all of his ABC shows.

Barris follows other big name TV producers who have made the move from network television to the streaming video service. Shonda Rhimes, producer of Grey’s Anatomy and Scandal, also left ABC for Netflix, signing a nine-figure, multi-year deal last August, while Glee creator Ryan Murphy inked a similar pact this past February.