Giphy Is Hosting Its Own Film Festival And Currently Taking Submissions 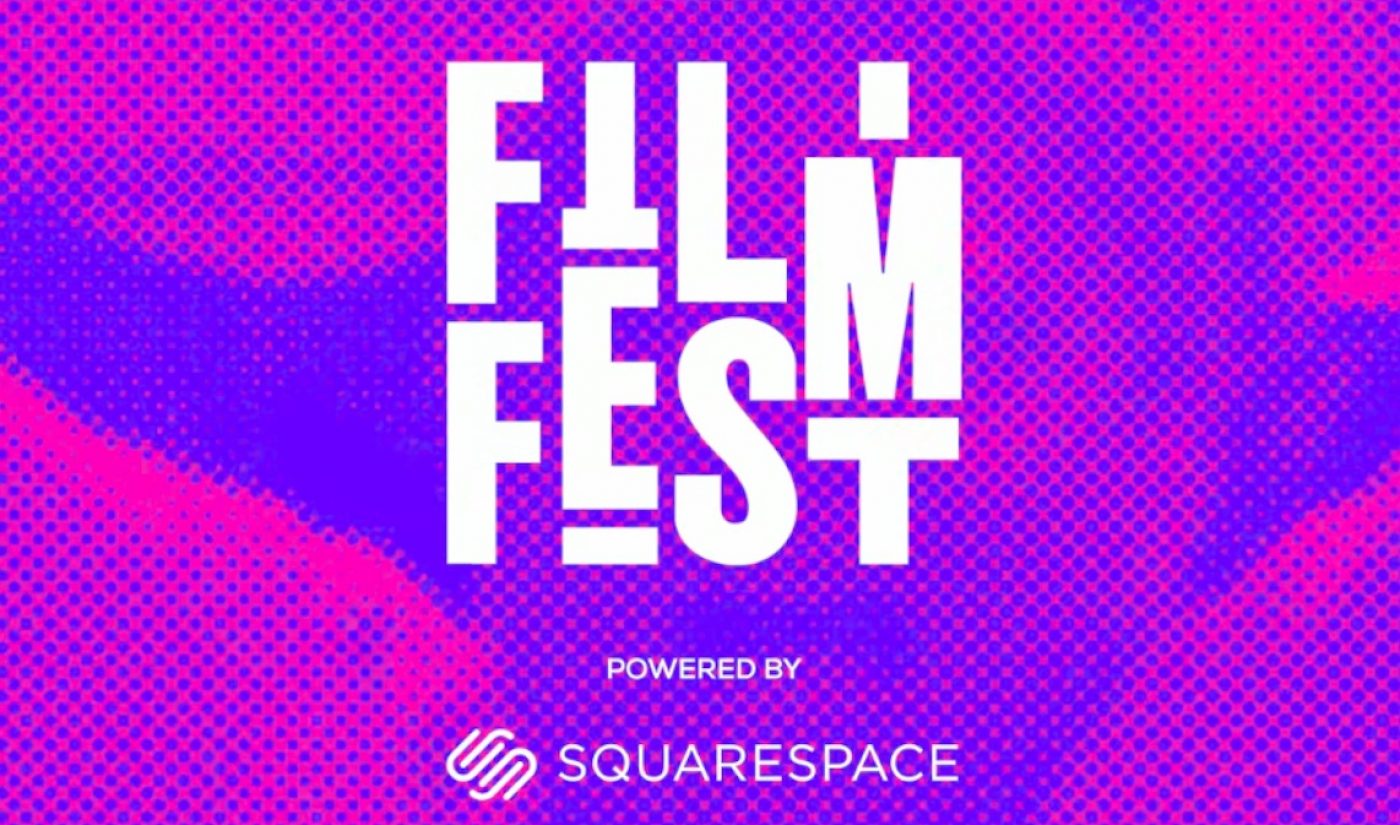 The biggest gif search engine is going highbrow, announcing it will host a film festival in November. Submissions for the Giphy Film Fest opened up yesterday.

Sponsored by Squarespace, the film festival is taking short video submissions until September 27. Giphy is looking for “loopable” videos with our without sound in five categories, including Narrative, Animated, Stop-Motion, Experimental, and “Wild Card/ Other.” Up to triple the length of a Vine (RIP), film submissions must run for at most 18 seconds each (and at least one second).

Giphy Film Fest will take pace on November 8 between 7PM and 9PM EST at New York City’s Metrograph theater, at which time there will be screenings of work created by finalists in each of the above categories. Of the five finalists, one grand prize winner will receive $10,000, along with a five-year subscription to Squarespace and the chance to curate an official Spotify playlist.

So far, Giphy has announced seven judges who will work on choosing the festival’s finalists. They include Alex Bodman, the global creative director at Spotify, Rajendra Roy, a chief film curator at the Museum of Modern Art, Brooke Keesling, the communications and culture director at The Animation Guild, and Mukundo Angulo, an artist and filmmaker based in New York. You can find the list of judges on the Giphy Film Fest website.

Giphy’s past ventures into the bona fide video space include a partnership with Vimeo last summer (through which the gif search engine was able to link gifs to their source videos) and as a hub for Alaska Airlines to promote its brand through short, looping video clips.