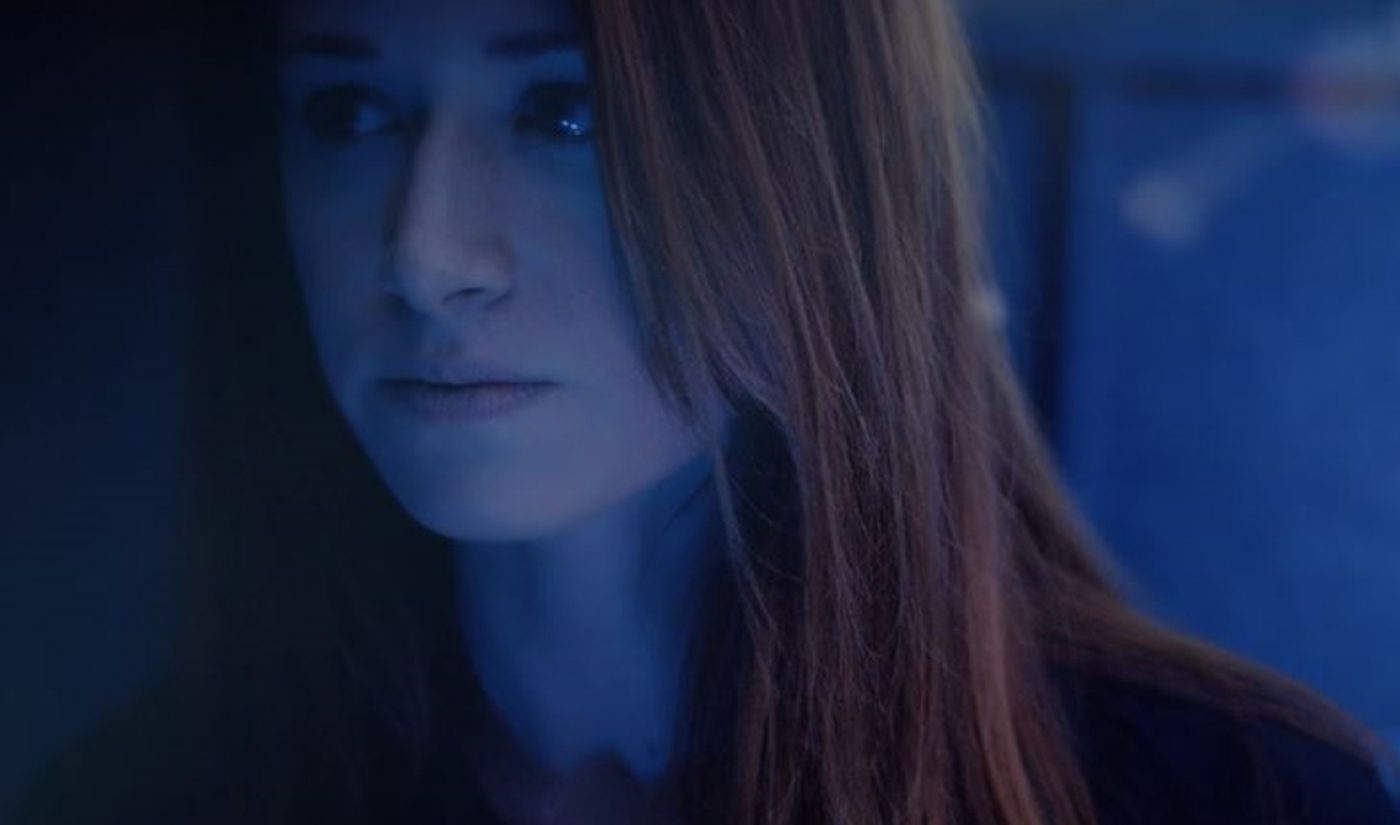 Sona was created by and stars Ashley Clements, who notably headlined 2012’s The Lizzie Bennet Diaries — the first-ever web series to take home an Emmy. Sona is set in a future where aliens are no longer welcome on earth, and will follow a Space Corps officer (Clements) who is married to an alien and is now trapped in a malfunctioning escape pod. The series will use flashbacks to recount the decisions that led to her isolation, and in the process touch on pertinent social issues including mental health, immigration, and betrayal.

“Being an actor means a lot of waiting for other people to give you permission to do what you love, so we decided to give ourselves permission,” Clements said in a statement. “This series is a testament for anyone facing limitations, creative or otherwise — make something that matters to you, and it will speak to others. You don’t have to wait for someone else to tell your story.”

The series was produced by The Jigsaw Ensemble, and directed by Brendan Bradley, who also co-stars. Clements and Bradley handcrafted the space shuttle set in her one bedroom apartment and completed key production on their own before turning to Kickstarter to raise funds for visual effects, sound design, and original music. The project hit its goal in under 4 hours, and ultimately raised three times its asking funds.

Comprising eight episodes, Sona is set to bow on Alpha on Aug. 22. Check out the trailer below: