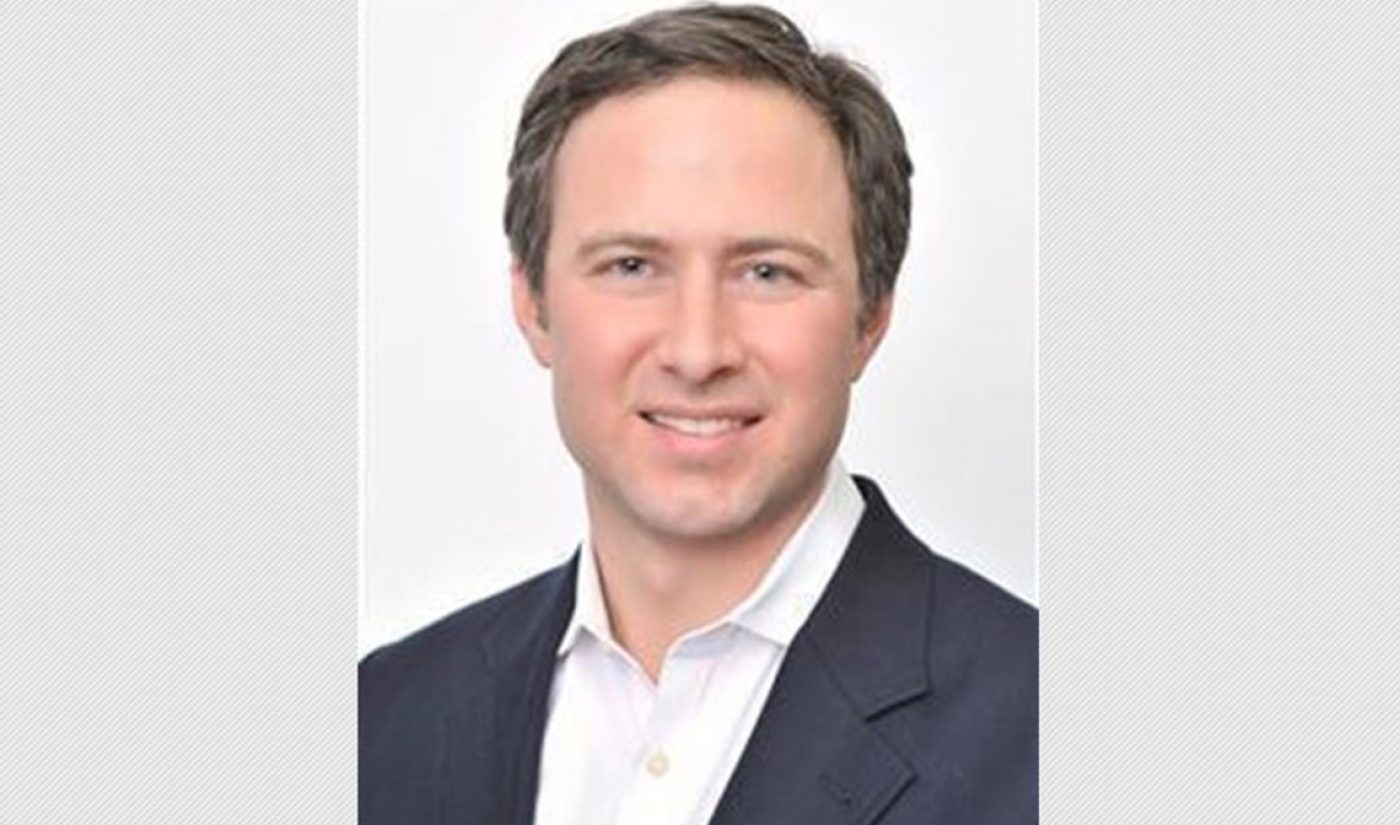 Viacom, which just acquired AwesomenessTV, is continuing to build out its digital operation on an international stage.

Yam has been wtih Viacom since 2005 and most recently served as VP of multiplatform for MTV and Comedy Central International.

“Viacom has prioritized reaching digital-first audiences, and with over 3.1 billion cumulative subscribers in more than 180 countries and territories, our international youth audience is key to delivering on Viacom’s goals,” VIMN president and CEO David Lynn said in a statement.  “I’m confident that with Brendan’s passion for and knowledge of the digital, mobile, and social landscape, he and his team will elevate our short-form business and drive engagement around the world.”